Last year, Creationist Kent Hovind sued the U.S. government for more than half a billion dollars.

That lawsuit has now been tossed out of the courtroom after District Judge Thomas Kent Wetherell II (a Trump appointee) called it “frivolous and delusional” and adopted a magistrate’s recommendation in full. 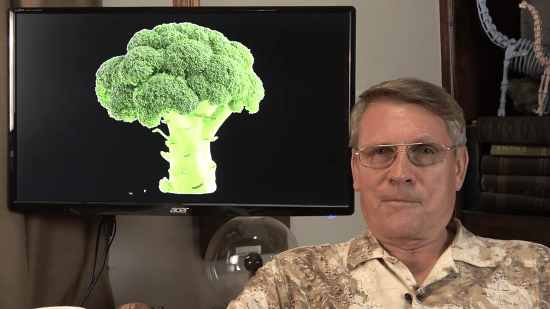 Some background is helpful here because… where the hell did Hovind get that number from? (And who knew Creationists could count that high?)

Guess what? In 2020, I also spoke at zero live events. It’s almost like there was something happening… But Hovind made no mention of that. More to the point, he doesn’t have some magical right to speak everywhere. 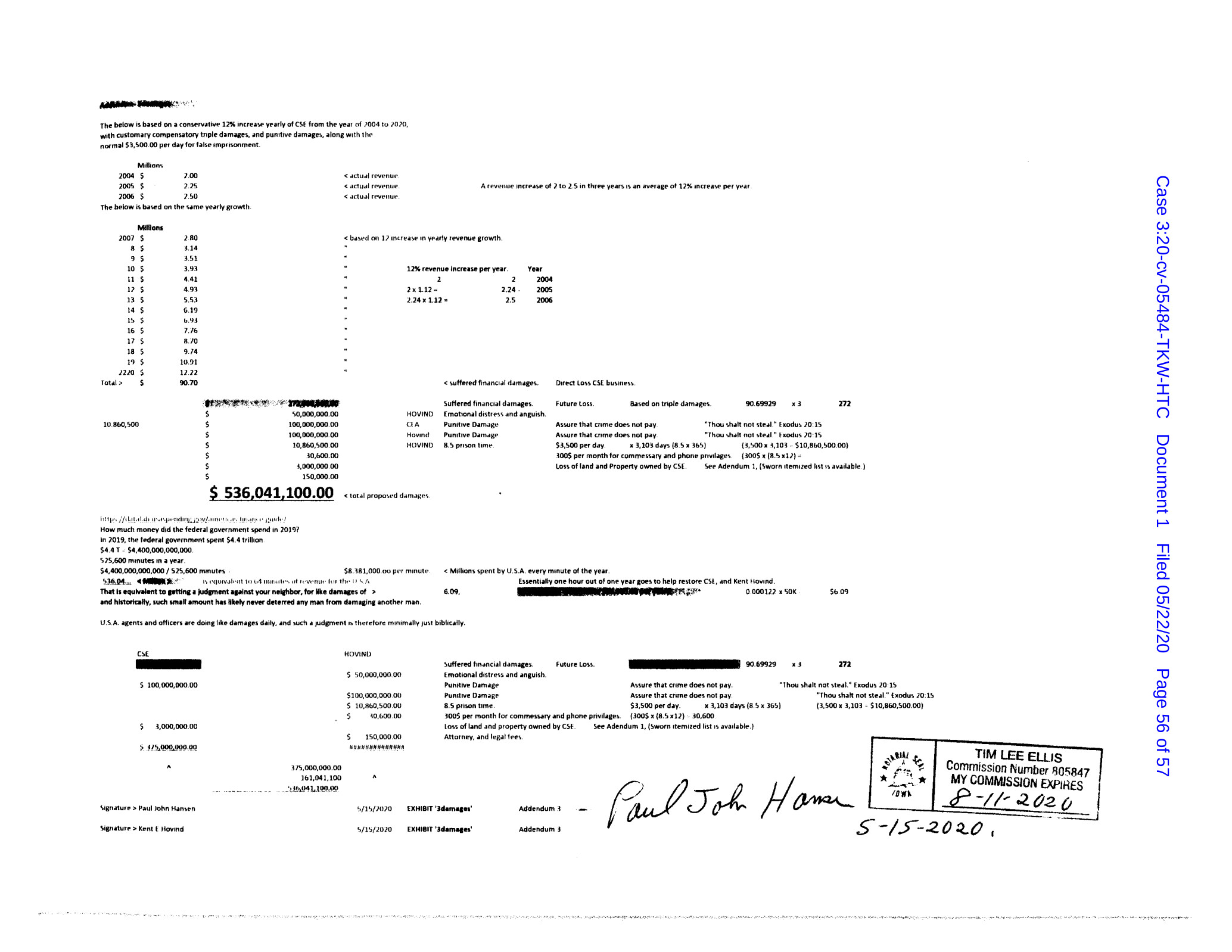 In April, however, his attempt hit a major roadblock when U.S. Magistrate Judge Michael J. Frank recommended that the entire case be dismissed. Frank’s 26-page ruling said Hansen lacked standing to sue over some of his claims, that the statute of limitations prevented the men from suing even when they had standing, and that even if that wasn’t a problem, a criminal like Hovind isn’t allowed to sue the prosecutors, judge, government, or an IRS agent just because he’s unhappy with how the case turned out.

And earlier this week, Judge Wetherell adopted that recommendation:

… the Court agrees with the magistrate judge’s determination that this case is due to be dismissed for the reasons articulated in the Report and Recommendation. Indeed, the objections demonstrate the frivolous and delusional nature of this suit when, among other things, they assert that Plaintiff Hovind and his ministry were beyond the jurisdiction of the United States and that the obligation to pay income taxes is tantamount to being conscripted into involuntary servitude as “a tax collector for the United States.”

He also dismissed the lawsuit “with prejudice,” meaning Hovind can’t file it again.

Hovind always deserved to be laughed out of the courtroom. Now he has been. Couldn’t have happened to a worse person.

As far as I can tell, Hovind hasn’t mentioned his loss during his daily livestream yet. There’s virtually no chance he would win an appeal, but if anyone’s dumb enough to try anyway, it’s him.

June 5, 2021 Eric Metaxas Was Finally Banned from YouTube for Repeatedly Spreading Lies
Browse Our Archives
What Are Your Thoughts?leave a comment