For someone who wrote an entire biography on the Nazi resister Dietrich Bonhoeffer, you’d think that Christian author Eric Metaxas would have a better understanding of what actual persecution looks like.

Here’s a hint: It’s not getting banned from YouTube for repeatedly violating their policies.

But that’s what the racist, Trump-loving, anti-vaxxer, sucker-puncher did… and once the consequences set in, he lashed out. 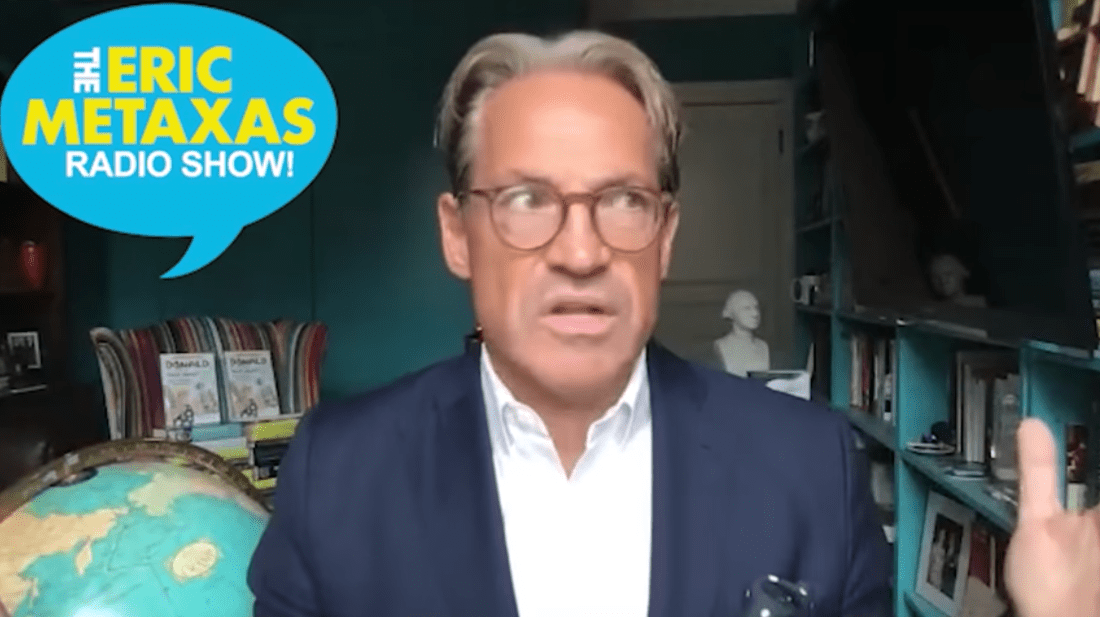 Conservative Christian commentator and bestselling author Eric Metaxas’ radio show was terminated from YouTube this week after receiving multiple strikes for violating the video platform’s guidelines due to videos on vaccine passports and the 2020 election.

A YouTube spokesperson told The Christian Post the show’s channel was terminated under the “longstanding three strikes system.” “Specifically, we removed content that violated our policies on COVID-19 medical misinformation and presidential election integrity,” a YouTube spokesperson said in the email.

Those are rules that apply to everyone, but Metaxas has long acted like no rules should apply to him. In fact, in his telling of the ban, he insists he did nothing wrong. It’s all the fault of Marxism.

In regards to YouTube terminating my radio show channel, it’s been clear to us for some time that they wanted to wipe us out. So although we have done our very best to comply with their creepy Marxist “community standards” they nonetheless seem to have been digging into some of our older videos to find things they could use against us.

As their uncredited hero Stalin infamously said, “Show me the man and I will find you the crime.” The loss to us financially is devastating, but when you are speaking truth at a time such as this you cannot be daunted by such things. None of my heroes ever were and by God’s grace I never will be.

We trust that what we are doing is right and we will not be silenced. In fact this grotesque attack on free speech emboldens us dramatically in calling out Maoist and Soviet-style tactics for what they are, an expression of deepest fear that the truth can never be silenced. Because it cannot.

If his older videos violated YouTube’s standards… then he’s basically admitting that YouTube had a point. A guy whose side constantly talks about how “facts don’t care about your feelings” should understand that.

Metaxas may not care that his posts about the COVID vaccine were dangerously inaccurate, or that his lies about the 2020 election are spreading misinformation, but YouTube does and they took action after warning him in advance about it.

This isn’t a “free speech” issue, either, since YouTube isn’t the government. Someone who claims to be passionate about the First Amendment should know that. No government officials have issued a warrant for his arrest. Unlike his hero Bonhoeffer. 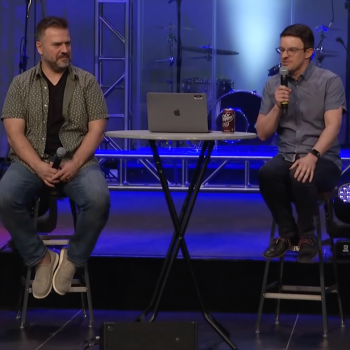