Anna Claire Vollers of Al.com just published a lengthy profile on Creationist Kent Hovind and his Dinosaur Adventure Land, a dirt-cheap version of the Creation Museum. It’s a bullshit sandwich for people who don’t need all the extra condiments. No one’s even sending this museum thoughts and prayers. 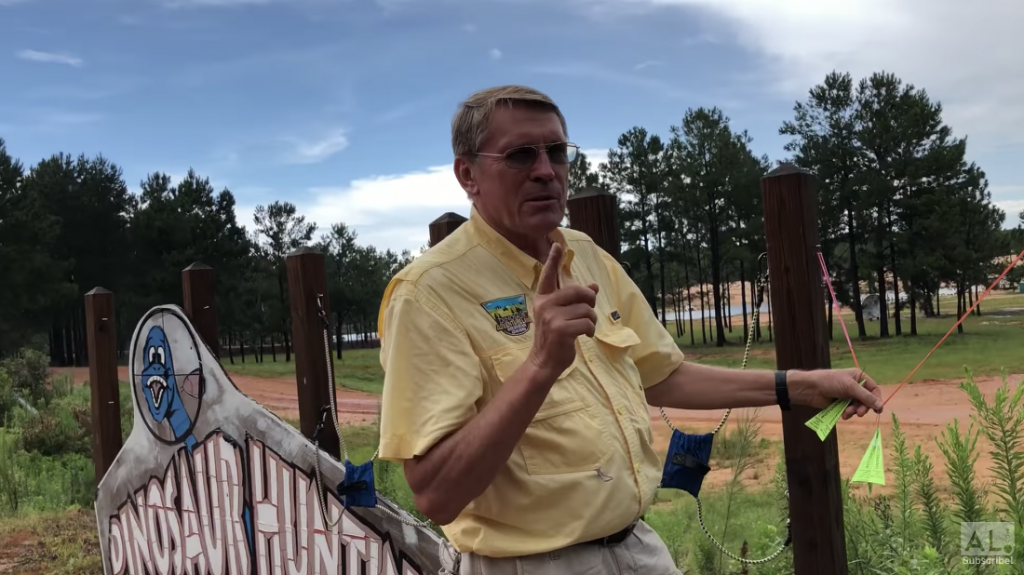 He says more than a thousand people have come to Dinosaur Adventure Land since it opened in April. Families, church youth groups and even four-wheeling clubs have not been deterred by the park’s remote location or enter-at-your-own-risk policy.

Part of the property is wooded and crisscrossed with dirt trails. The main pond has a “redneck waterslide” made from corrugated plastic tubing, and a zipline from a sand dune on the shore to a light post stuck on a tiny island in the middle of the pond.

“Enter-at-your-own-risk policy”?! Yep: There’s no liability insurance. And while that wouldn’t be an issue at normal museums, it is when you’re going down a makeshift zipline and a waterslide apparently made during an elementary school’s craft day. Give Hovind credit for finding a new twist on museums promoting Young Earth Creationism: At his, many enter, but only Adam and Eve end up leaving.

I had no idea I could feel pity for someone who deserves all the mockery he gets.

Man, it must be rough when he and Ken Ham get together, if they ever do. It’s a toss-up whether Hovind would be mortified in the competition over who has the fancier big boat, or Ham who would be shamed by the fact that Kent is offering the same amount of scientific information that he is.

One thing I didn’t realize was that people have made the “theme park” their actual home, some temporarily and some much longer:

At any one time, Hovind says there are about 25 people living and working at Dinosaur Adventure Land.

“We’ve had probably 1,200 people volunteer to come help us build things” since they first started work on the park in 2016, he said. “People just call, they say they love us.”

One of them is Mark Stoney, a combat veteran from the Birmingham area, who came to Dinosaur Adventure Land nearly three months ago and hasn’t left.

Stoney found Hovind’s Bible studies on YouTube. He decided to visit Dinosaur Adventure Land in April, and brought his 4-year-old daughter. They stayed for three days.

I don’t know if that’s adorable or cultish, but even the Creation Museum closes at night.

The article also touches on Hovind’s tax fraud, his nine years in jail because of that tax fraud, and how he’s begging for a presidential pardon. You know, everything you expect from a godly man. It did not, however, mention how broccoli, celery, and grapes are among Hovind’s “proof” that evolution is a hoax.

September 20, 2018
The Supreme Court May Soon Decide if Taxpayers Have to Fund Church Renovations
Next Post 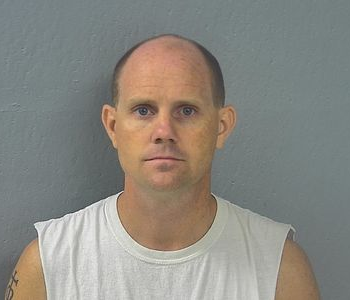 September 20, 2018 Pastor Used "Anonymous" Letter and Extortion to Rape a Woman
Browse Our Archives
What Are Your Thoughts?leave a comment