Three Utah Girls Stood Up To a Teacher Who Condemned a Boy For Having Two Dads November 30, 2019 Megan H

A group of girls knew exactly what to do when they heard their fifth-grade substitute teacher at Deerfield Elementary School in Utah castigate a classmate who said that, for Thanksgiving, he was most thankful that he was “finally going to be adopted by my two dads.” The teacher launched into a 10-minute lecture on why “two men living together is a sin,” so the girls protested. Several times.

When their efforts failed to deter the teacher, the three girls left the room to get the principal and the teacher was escorted unceremoniously out of the classroom. 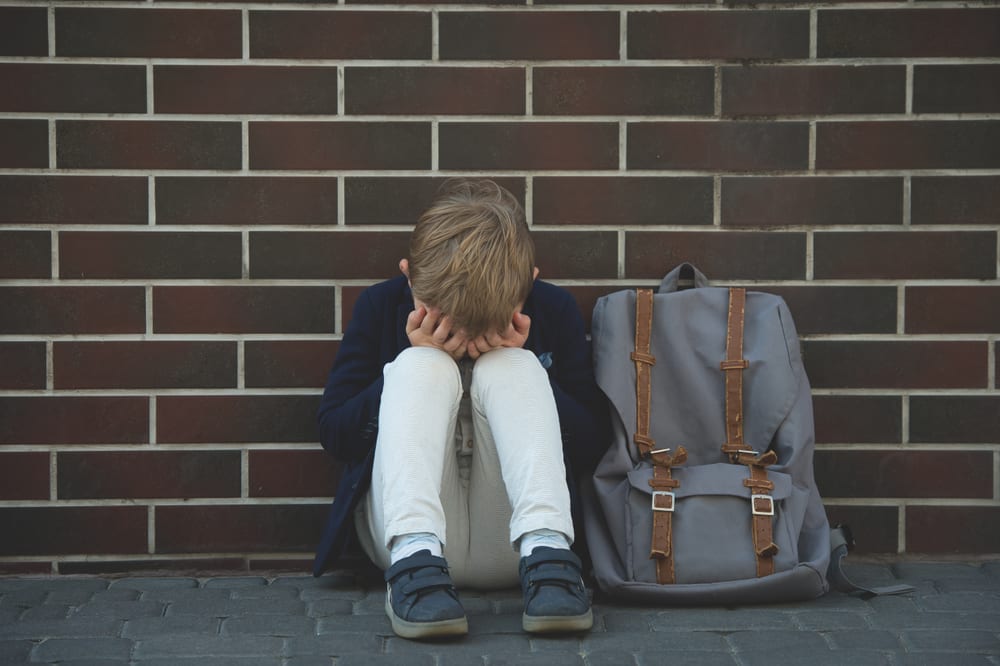 Courtney Tanner of the Salt Lake Tribune tells the story:

Students later said that the substitute snapped, “Why on earth would you be happy about that?”

For the next 10 minutes she lectured the 30 kids in the class about her own views, how “homosexuality is wrong” and “two men living together is a sin.” She looked at the boy, too, and told him: “That’s nothing to be thankful for.”

“She also tried to blame our son,” said one of the boy’s dads, Louis van Amstel, “and told him that it was his fault that she went off.”

For their part, the school seems to have handled everything properly. They alerted van Amstel and his husband Josh almost immediately. They said disciplinary action would be taken against the substitute teacher (though we don’t know details).

The saddest thing about this story may be that the boy at the center of it all was reluctant to challenge his teacher out of fear that it might hurt his chances of having the adoption finalized, after two previous unsuccessful attempts. That process is scheduled to be completed the week before Christmas.

Kudos to the school officials who stepped up and did what was needed, but more needs to be done so that students aren’t victimized by such bigoted individuals. It’s not clear — or public, anyway — how the public school district will handle such incidents in the future. They work with an outside company when it comes to hiring substitutes, but Utah’s state code regulating subs allows just about anyone to get certified. But teachers who preach faith-based discrimination in public school classrooms should be unsuitable, period.

Our child was bullied. pic.twitter.com/gZ5yI0Z2F0

We don’t know who the three girls were who stood up for their classmate, but they, too, deserve heartfelt praise for refusing to let an adult bully their classmate.

Van Amstel also said he talked to the mother of one of the girls after the incident. He remembers her telling him, “I am so glad that I raised my daughter in a way where she would stand up for what’s right.”

A few days later, the family’s neighbors also decorated their house with paper hearts that said “We love you” and “We support you.”

There’s hope for the future even if some adults can’t overcome their own homophobia. 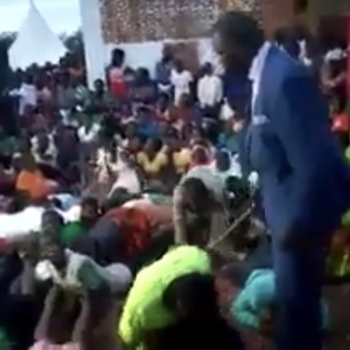 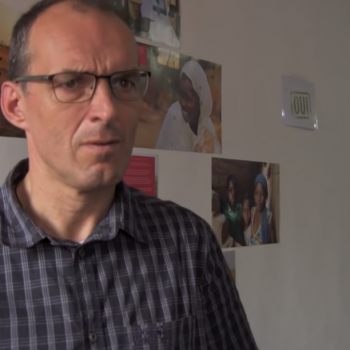