Here’s some welcome news from Canada: The government there has all but banned gay conversion torture. (All that remains is a “Royal Assent” — a formality. It’ll become law 30 days later.)

Yesterday, the Senate unanimously approved Bill C-4 about a week after the House did the same thing. That means lawmakers across the political spectrum saw fit to ban attempts to turn LGBTQ people straight — or at least they thought it would be a political liability to vote otherwise. 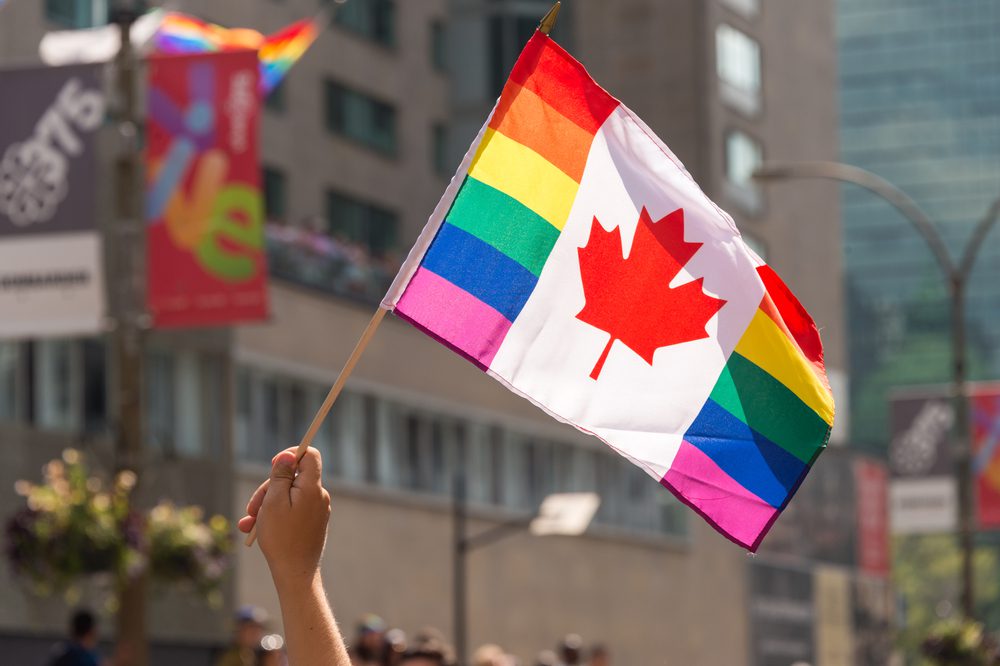 Bill C-4 proposes to outright prohibit both adults and children from being subjected to harmful conversion therapy practices, through four new Criminal Code offences including making it a crime punishable by up to five years in prison to cause another person to undergo conversion therapy.

It includes wider-reaching vocabulary of what constitutes conversion therapy than what the federal government attempted to pass in the last Parliament, and expands beyond the past proposal which focused on outlawing the use of the practice against children and non-consenting adults.

The bill bans conversion therapy for minors, prohibits forcing adults to go through the torture without their consent, makes it illegal for therapists to advertise such services, and outlaws businesses or ministries that profit from the practice.

Other versions of this bill were proposed in recent years but couldn’t get past all the hurdles. This time around, however, it got the support it needed. There are no religious exemptions that allow people to cite Christianity as they promote the conversion lie.

Bill C-4 will also become the first bill to fully pass the new Parliament — another sign of just how important this was to everyone involved.

As expected, the conservative Christian backlash has already begun. The Christian Post declared Canada an “anti-Christian nation,” citing pandemic restrictions as well as the conversion ban. Another outlet called it an “attempted imposition of a totalitarian thought system that brooks no dissent.” Another prominent activist called it a “parental prosecution bill.” And a whole bunch of wannabe-martyr pastors have already threatened to go to jail by continuing to torture gay people despite the law.

When you’re angering the bigots, though, you’re on the right track. These people are just upset they can’t push their harmful beliefs onto LGBTQ people without consequences. No one’s stopping churches from preaching their usual lies. No one’s censoring Christians’ beliefs. But they can no longer try to ruin someone’s life by attempting to change something that can’t be changed — and shouldn’t have to be. 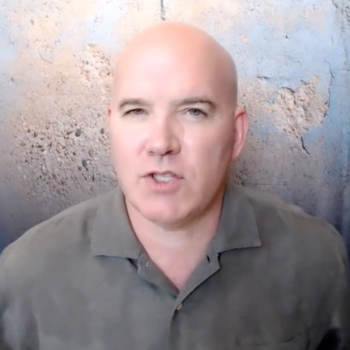 December 7, 2021
"Praying Medic" Claims Prayers Have "Healed" a Caller Coping with a Miscarriage
Next Post 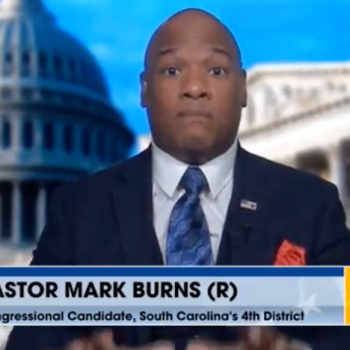