Canada’s federal government remains committed to banning conversion therapy across the nation with a brand-new bill criminalizing the discredited practice.

What happened to the old one, you ask? It’s a fair question. And with everything going on right now, it’s understandable if this particular story got lost in the shuffle. 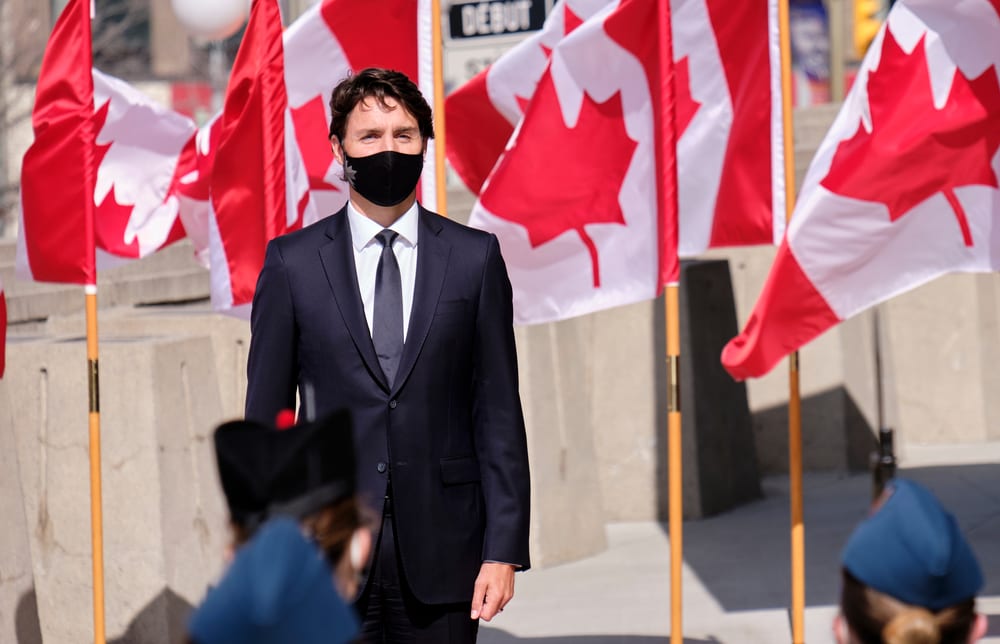 In August, Prime Minister Justin Trudeau (above) made the decision to prorogue Parliament until September 23 — an entire news story all on its own. Trudeau said the decision was meant to “reset the approach of this government” to better address COVID-19, but critics were quick to point out that prorogation would conveniently terminate all parliamentary business, including investigations into the WE Charity scandal that had engulfed Trudeau.

The move also erased all pending bills from the House of Commons agenda, including the original conversion therapy ban put forward by Justice Minister David Lanetti.

Newly-minted Conservative Party leader Erin O’Toole was critical of the bill’s wording and accused the Liberals of playing at politics to put him at odds with his party’s socially-conservative wing. But he says he supports a conversion therapy ban and is expected to support the legislation.

The real question, though, is whether O’Toole will bring his fellow party members in line on the issue. During the Conservative leadership race, he promised to allow free votes on “conscience issues” like abortion. This could be his party’s chance to test his commitment to that principle; it’s not clear whether conversion therapy qualifies as a question of conscience.

Certainly there are Conservative Party MPs who oppose the bill in the strongest possible terms. Former leadership hopeful Derek Sloan stated outright that he believes a conversion therapy ban would make “child abuse” the law of the land, which is about what you’d expect from somebody who called trans-affirming health care for minors “a crime against humanity.”

Sloan’s absolutely galling ignorance aside, it doesn’t really matter how the Conservatives decide to vote. The Liberals currently have a minority government, meaning they don’t have enough seats to pass legislation without support from one of the other parties, but the NDP has committed to backing the bill, as they did with the previous one.

That makes it extremely unlikely for the bill to fail, assuming it can wend its way through Parliament before anything else goes wrong. (It’s 2020, so who knows?) 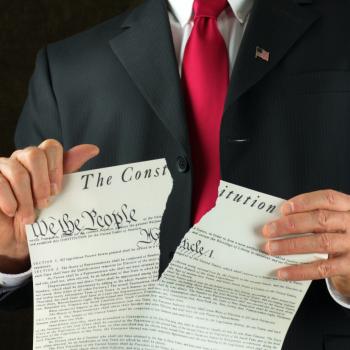