It turns out “prophetic minister” Wanda Alger isn’t the only person dreaming about rats in the White House. 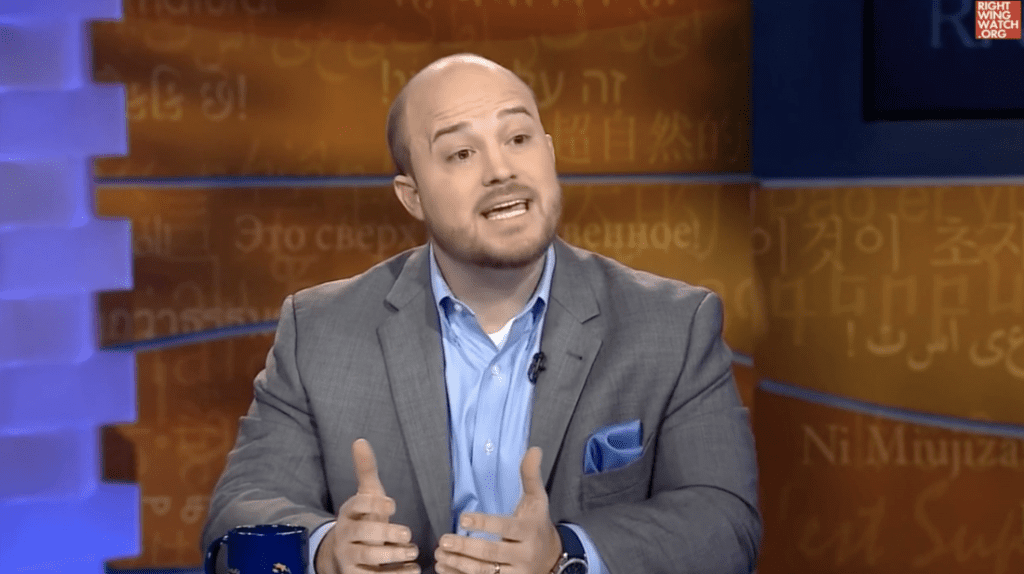 Pastor Jeremiah Johnson, another self-described “prophet” who said earlier this year that God wants Donald Trump to sign an “Emancipation Proclamation” for abortion, said in a bizarre Facebook post this week that there was a rat in the White House. (The title of his post: “IS THERE A RAT IN THE WHITE HOUSE?”)

That rat, he claims, is Dr. Anthony Fauci, the most sensible voice coming from the administration during this pandemic.

Johnson described a dream he had in the post:

… The President was making an announcement to the United States regarding COVID-19. As he began to encourage the people with a message of hope and promise, suddenly, Dr. Fauci turned into a big rat the size of a human being. Alarmed, I ran to the side of the stage and saw a line of men dressed in fine clothes, many of them not American, who were standing behind the doctor handing him large sums of cash.

God spoke to me immediately in the dream and said, “Even now, there is a plot to turn the President into a political puppet when I have given him a prophetic anointing to decree with authority. The month of April will determine the re-election of Donald Trump as there is a satanic agenda being loosed upon the USA to cripple the economy and turn the people against the President. There are timeframes that will seek to be stretched and moved far beyond My plans”, says the Lord.

One online source comments and says, “Rats in dreams symbolize slavery and financial loss. It is believed that rats were programmed by Satan to put people into debt and commit great sin.” The intent is not to demonize Dr. Anthony Fauci, but rather we must recognize an agenda at work that is clearly contrary to the purpose and plans of God.

These people are very, very stupid. And yet no amount of reason will ever convince them they’re wrong because people like Johnson are brainwashing them. Even if some Christians dismiss him as a kook, plenty of them will continue accepting the lies coming out of their own pastors’ mouths, or FOX News, or right-wing talk radio. They thrive on misinformation. And their ignorance in this pandemic will hurt all of us. 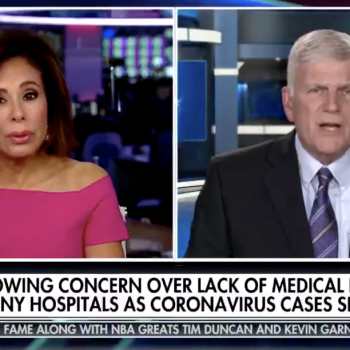 April 5, 2020
Evangelist Franklin Graham: COVID-19 Exists Because Man "Turned His Back on God"
Next Post 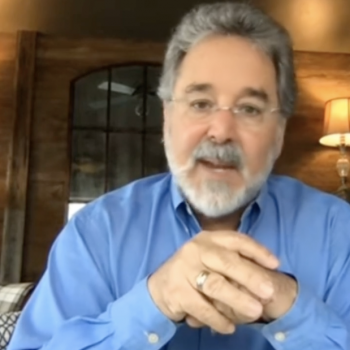 April 5, 2020 Right-Wing Pastor: Avoid COVID-19 Vaccines Since They're from the "Pit of Hell"
Browse Our Archives
What Are Your Thoughts?leave a comment