Five years ago, Mother Teresa officially became a “saint.” That designation came almost two decades after her death and only after “confirmation” that she performed two dubious miracles. But her legacy doesn’t deserve that sort of whitewashing. That’s certainly the case for everyone willing to look at what she actually did with her life and everyone who’s not afraid to challenge that legacy. 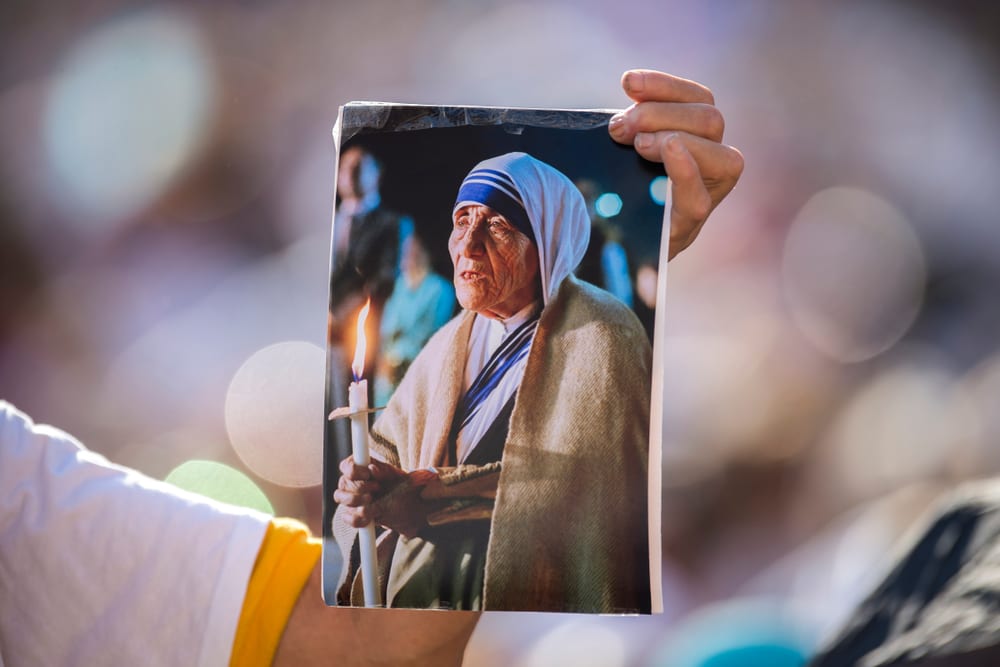 Christopher Hitchens famously wrote a whole book criticizing her work with the Missionaries of Charity, but it’s not just atheists who had a problem with her.

In 2016, the New York Times published an excellent profile of Dr. Aroup Chatterjee, a vocal critic of Mother Teresa, who argued that her reputation as a humanitarian in what was once called Calcutta was completely overblown. He said, with justification, that she led a “cult of suffering” that included tying kids to beds and giving dying patients only aspirin to deal with the pain.

Mother Teresa hobnobbed with despots and, despite the money she had access to, held patients in a medical facility that was unhygienic and unfit.

And in 2018, two women who worked for her organization were arrested for allegedly selling a baby.

But that reputation is only getting worse. Mother Teresa is front and center in a new podcast called “The Turning” which features two nuns who worked by her side. When you hear about their experiences, it becomes clear they belonged to something resembling a cult, as Michelle Goldberg explains in the New York Times:

“The Missionaries of Charity, very much, in so many ways, carried the characteristics of those groups that we easily recognize as cults,” [former nun Mary] Johnson told me. “But because it comes out of the Catholic Church and is so strongly identified with the Catholic Church, which on the whole is a religion and not a cult, people tend immediately to assume that ‘cult’ doesn’t apply here.”

The former sisters describe an obsession with chastity so intense that any physical human contact or friendship was prohibited; according to Johnson, Mother Teresa even told them not to touch the babies they cared for more than necessary. They were expected to flog themselves regularly — a practice called “the discipline” — and were allowed to leave to visit their families only once every 10 years.

Johnson gets even more graphic about “the discipline” in the podcast:

She detailed her first self-flagellation session to [host Erika] Lantz, remembering how the bundle of cords she was given left her upper thighs streaked with red and white lines. In the bathroom stall next to her, there was another, more experienced nun doing the same thing.

This shocked Lantz, who said that the effects of that kind of trauma, even if self-inflicted, are lasting for many of the former sisters.

As the articles suggest, if we were talking about a different central figure (who wasn’t treated like a saint) or even a different religion, it would be much easier to condemn this whole organization as a cult. But because Mother Teresa’s reputation is etched in stone for so many people, there will inevitably be whitewashing or an attempt to discredit the people speaking out.

Don’t be fooled. Teresa wasn’t an admirable figure when she lived, and the more we learn about her after her death, the more clear that becomes. 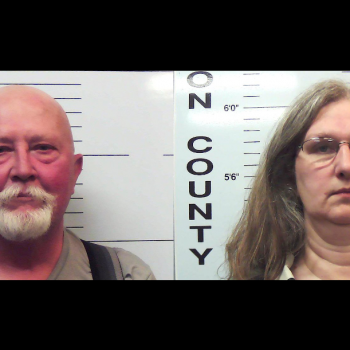 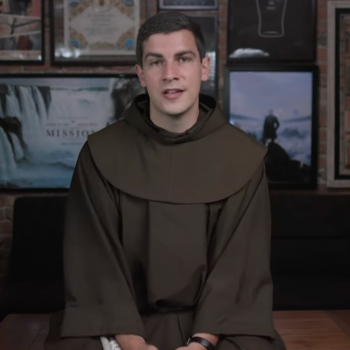