We now have a little more information on the “moral failure” that led Canadian apologist Sye Ten Bruggencate to abruptly shut down his ministry last week. 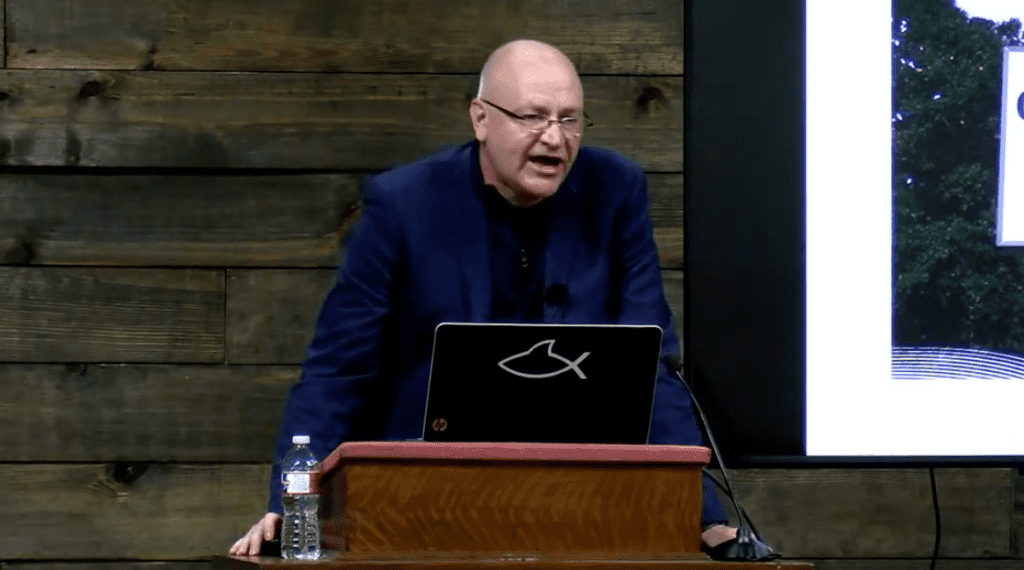 Because he didn’t specify the moral failing, speculation ran wild. Was it something illegal? Did it involve another man? Was it someone in the church?

Now two pastors at Faith Presbyterian Church in Tillsonburg, Ontario — who are now watching over Bruggencate as if he needs babysitters — have posted a brief update on the situation. Aaron Koning and Steve Richardson say that the incident involved a “vulnerable woman“:

Following admissions by Sye ten Bruggencate of fornication with a vulnerable woman, and following a formal complaint (with evidence) by the woman concerning the particular admissions given by Sye, the Session has begun a full and thorough investigation.

Sye has been suspended from all privileges without limit of time while the church judicial process is followed.

Those are some heavy Ravi Zacharias-like vibes there. Again, we don’t know the specifics of how the woman knew Bruggencate, but in the case of Zacharias, one of his victims involved someone who was drawn to him precisely because of his stature in the Christian world. He used that power to take things in a way she says she never wanted to go.

According to reporter Jackson Elliott at The Roys Report, the church also said that Bruggencate’s admission occurred only “after someone threatened to make Bruggencate’s sin public.” That someone, we’re told, was not the “vulnerable woman.”

How did that person know about the situation? I don’t know. (Whoever you are, get in touch with me. I want the story.)

There’s an argument to be made that this is no one else’s business. But when a public Christian figure is exposed as a hypocrite, it shouldn’t be swept under a rug. Atheists keep saying faith isn’t a virtue, but it usually takes people of faith to prove that point. 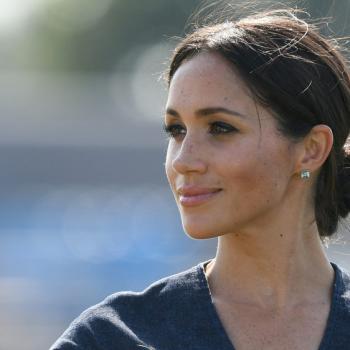 March 11, 2021
MAGA Cultist Pastor: Meghan Markle Is a "Jezebel" and "Narcissist"
Next Post

March 11, 2021 Christian Death-Cult Leader: Everyone Should Avoid "So-Called 'Vaccines'"
Browse Our Archives
What Are Your Thoughts?leave a comment