The West Sparta Church of Christ in Middle Tennessee is the latest to take its social media offline after it got exposed for being an awful place.

A couple of weeks ago, the church sent a letter to a member of the congregation — her name isn’t public — chastising her for not attending in-person services and for apparently living in sin. I repeat: They sent her a letter documenting their issues… not realizing, I guess, that letters make for some excellent Facebook fodder. 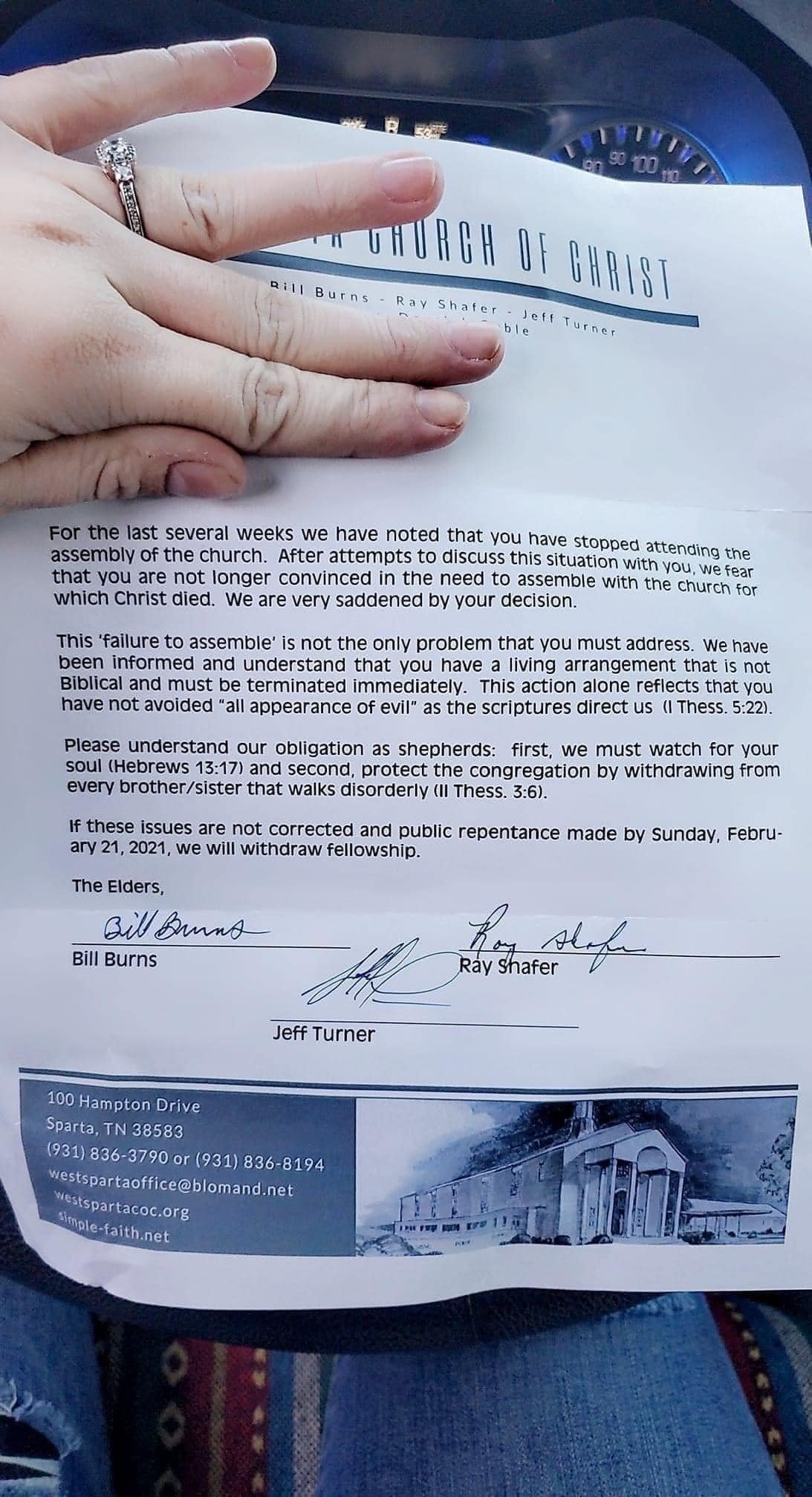 For the last several weeks we have noted that you have stopped attending the assembly of the church. After attempts to discuss this situation with you, we fear that you are not longer convinced in the need to assemble with the church for which Christ died. We are very saddened by your decision.

This ‘failure to assemble’ is not the only problem that you must address. We have been informed and understand that you have a living arrangement that is not Biblical and must be terminated immediately. This action alone reflects that you have not avoided “all appearance of evil” as the scriptures direct us (1 Thess. 5:22).

Please understand our obligation as shepherds: first, we must watch for your soul (Hebrews 13:17) and second, protect the congregation by withdrawing from every brother/sister that walks disorderly (II Thess. 3:6).

If these issues are not corrected and public repentance made by Sunday, February 21, 2021, we will withdraw fellowship.

Given that this letter ended up on Facebook, it seems safe to say the recipient wasn’t convinced and didn’t repent, but I haven’t been able to verify that. Still, when the pastors are prying into your private life — or a fellow congregation member snitched on you — this letter is hardly a welcoming pitch to go back.

What we do know is that this letter went viral enough that the church shut down its website, Facebook page, and phone line following intense backlash. Its Yelp reviews aren’t that hot right now either.

According to some Facebook posters, that happened only after the church issued a hasty (now deleted) explanation… which also didn’t go over very well.

We are deeply saddened that something that was supposed to be a private matter has become subject to public confusion and we would like to take a moment to address it. First, we understand that nobody is perfect and sin is a problem for us all…

… when we fail to acknowledge those sins, a bigger problem arises. This is where the recently circulated letter comes into play. As we address this matter, unfortunately, it will be an impossibility for anyone to know the entire context of this situation. When you love someone, sometimes that means doing the right thing no matter how harsh or extremely difficult it may seem. For example, if you have a loved one that is headed down a path dangerous to their own health, you would do anything to help them, even if that meant cutting them off financially, personally, emotionally, etc…

Cutting someone off is arguably the worst thing you can do if someone you love is heading down a path you don’t agree with. Just ask disfellowshipped Jehovah’s Witnesses. But it’s not like this person was struggling with an addiction. It seems like her worst crimes are living with a partner and staying home instead of exposing herself to a virus during a pandemic. We don’t even know her financial situation; it’s possible she was living with someone out of necessity. But even if this was about a voluntary same-sex relationship, it’s telling that this Christian church can’t handle it. We also don’t know if she has any pre-existing health issues that would force her to avoid public gatherings.

In other words, she may well be the responsible one here, not the church elders who demand she remain in their cult.

This sort of thing isn’t even new. A couple of years ago, a woman was kicked out of her Baptist church in Mississippi for being in a same-sex relationship. The letter they sent her contained a lot of the same cruel phrases as this newer one, including a reference to an “unbiblical lifestyle.”

If you belong to a church that acts like this, you’re in a cult. You deserve better. Get out while you can.

(Thanks to Amanda for the link) 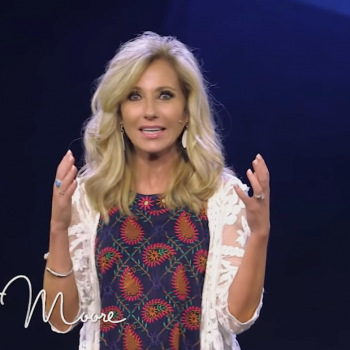 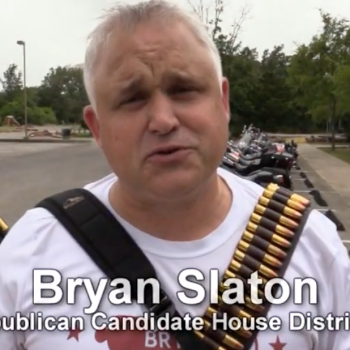