Another day, another story involving a predatory clergy member.

This time, a Catholic priest in Indiana was charged with three felony counts of child sex abuse. Father David Marcotte, who has worked with several churches in the Indianapolis area, was charged with “child solicitation, vicarious sexual gratification and dissemination of matter harmful to minors.” He was suspended in February after the allegations first surfaced. 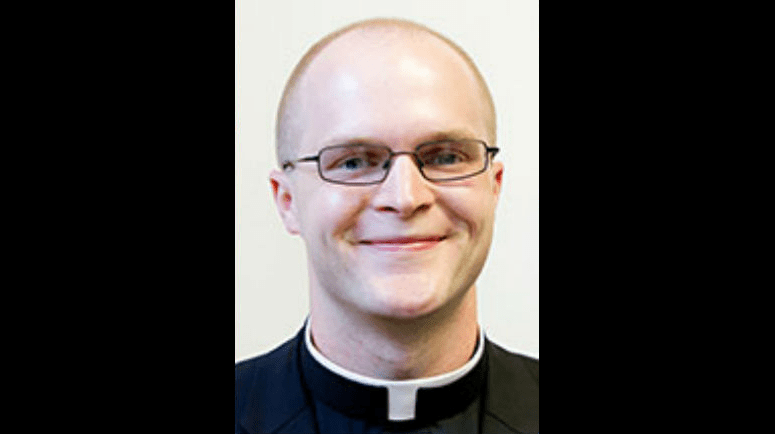 The church is standing by its decision to suspend Marcotte, who allegedly abused children via social media and video sharing apps.

The archdiocese said it has cooperated with the investigation regarding Marcotte. His suspension means he’s been prohibited from all public ministry as the legal process plays out.

According to court documents, Marcotte exposed himself during video chats with the alleged victim. They connected through Facetime, Instagram and Snapchat, leading to the exchange of inappropriate photos and videos, court documents said. Marcotte engaged in sexually explicit conduct during these interactions, according to the probable cause affidavit.

Marcotte has served in a variety of roles within the Roman Catholic Church — including high school chaplain — all of which put him in a position of trust of young kids. He abused that power, positioning himself as a respected man of God while taking advantage of children.

The same archdiocese that suspended Marcotte earlier this year has published extremely favorable material about the priest in the past.

No matter which parish Deacon Marcotte serves, Msgr. Volz sees him being “an extremely capable priest.”

“I was best friends with Father Severin,” he said. “He would always talk highly about the Marcottes. Everything he said was right.

“I know he’ll be smiling from heaven” when Deacon Marcotte is ordained, he said.

“[Deacon Marcotte] is totally loyal to his vocation to the priesthood,” Msgr. Volz added. “He loves his call, which is very evident.

“He will be a marvelous priest.”

All of that was said in 2014, before Marcotte was arrested on charges that he was not, in fact, marvelous or extremely capable. But it’s a reminder that having a religious title doesn’t mean you deserve unearned praise. 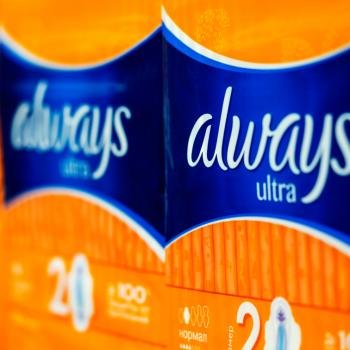 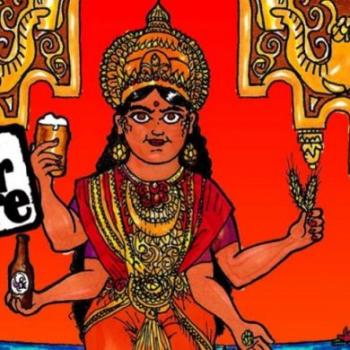