A Pastafarian beer maker in Denmark has doubled down on his Hindu deity-inspired labels that have generated complaints and negative reviews, saying the “religious crazies” who are upset don’t really care about their “invisible friends.” 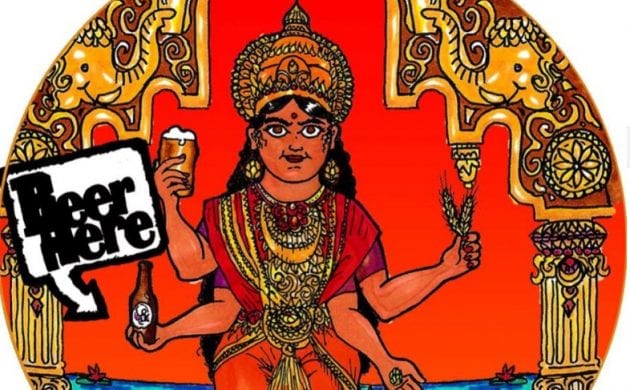 Christian Skovdal Andersen, the self-proclaimed agnostic and dues-paying member of the Church of the Flying Spaghetti Monster who owns the Danish brewery, said this week that he “received emails, telephone calls and messages from members of the Hindu community” regarding two of his beers: Coffee Karma and Kama Citra.

In his post, Andersen explained that the labels were nearly 10 years old and that he has also made labels satirizing both Islam and Christianity. He says he believes that “all religions are equally ridiculous” yet he offered to make changes anyway as long as it didn’t mean his company took a financial loss.

I would be willing to have the two labels redesigned to something you can approve of. Redesigning the two labels and reprinting them will cost €2500 in total. I will cover that cost myself if you agree to donate the same amount to a charity of my choosing. This will be www.dalitsolidarity.org, which helps victims (i.e. real people) of the Indian caste system, which is something I find highly offensive. I have received messages from about 40 people until now, which will be a modest €60 per head.

As for the current stock, I am out of Coffee Karma, but I have about 3000 bottles of Kama Citra in stock which would have to relabelled. You are welcome to come by and do that, once the new label is printed as described above. It should take four people 3-4 hours to do the whole lot. I will supply cold beer and set up a comfortable workspace for you guys.

I think we can find a solution together. It will take a modest economic contribution and a little bit of work, but I am sure you will be compensated for your efforts in the afterlife. [Maybe] even reincarnated as a brewer or an atheist?

The next day, Andersen posted that no one had taken him up on his offer.

He called out the “religious crazies” who he says are not really concerned about their “invisible friends.”

It has now been 24 hours since I offered to accommodate your wishes and cover the cost of redesigning and reprinting the two labels you apparently find so offensive. Not a single one of you has agreed to help me for a couple of hours relabeling the current stock and donate a measly €60 to help the victims of your religion. That makes me think that you are not that concerned about your invisible friends anyway.

Instead, you have resorted to threats and insults and harassing my business by leaving bogus-reviews. Unfortunately, something I feel is very much in the character of religious crazies.

So to all of you, who have felt wronged by my labels, let’s level the playing field. As a member of The Church of the Flying Spaghetti Monster and a paying Pastafarian, I hereby invite you to do all the insulting artwork of His Noodly Magnificence you wish. Please post them here. I can’t wait! 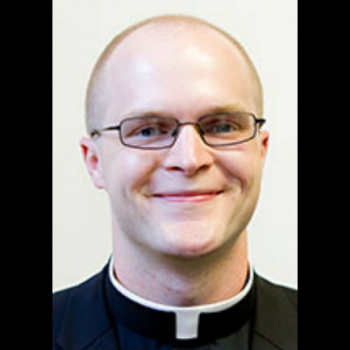 October 26, 2019
This Smug Priest Was Just Charged With Three Counts of Child Sex Abuse
Next Post 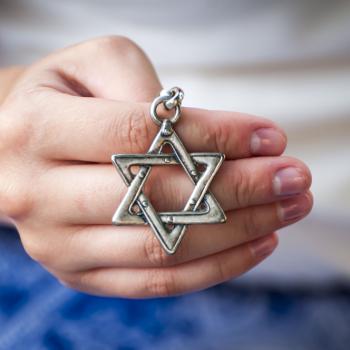