If you’re one of the Mormons who received this program during a Sacrament Service in Prior Lake, Minnesota, hold onto it. They’re quite popular online.

That’s because the cover, which shows a whole bunch of depictions of Jesus, also includes a lovely photo of Star Wars‘ Obi-Wan Kenobi (as played by Ewan McGregor). 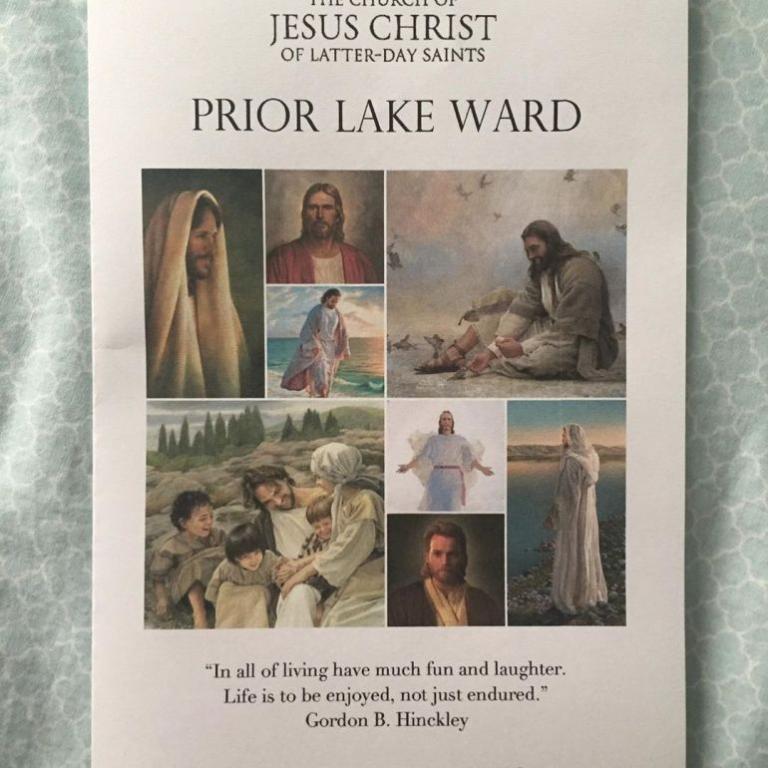 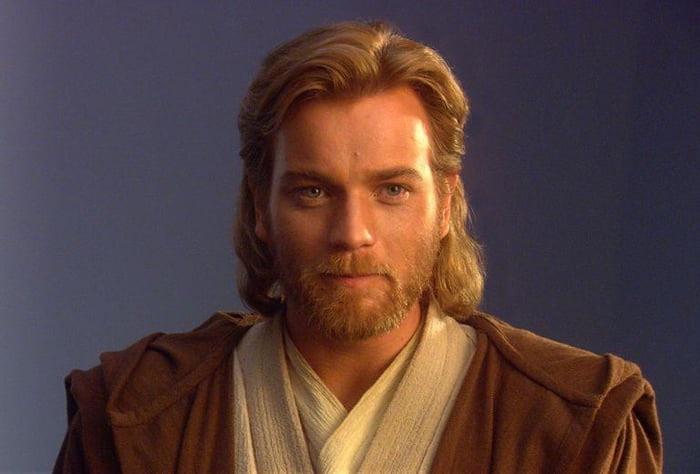 Was it an accident? A joke? Neither, actually.

Mandy McConnell Wright, who designed the cover, says she just thought it was funny. Far from being rebellious or ignorant, she said in a now-deleted Facebook post that it was just a way to inject some good humor into a solemn service. She wrote that she shouldn’t have included the LDS logo at the top, since it suggested approval from above, but otherwise, no regrets! (Wright didn’t respond to a request for comment. The post was deleted after I asked her about it.)

It’s not clear if members of the congregation were in on the joke. But if they missed it, it wouldn’t be the first time something like this has happened.

Last year, a Redditor said he gifted his parents a framed picture of “Jesus”… and they didn’t notice.

In 2016, the Atheists, Humanists, & Agnostics at the University of Wisconsin-Madison put up a poster of Obi-Wan Kenobi in the State Capitol Building for Easter… though they did it intentionally. (The caption read, “Do you think Jedism in the capitol is ridiculous? So do we! Protect the separation of church and state.”)

(via DeadState. Thanks to Rachael for the link) 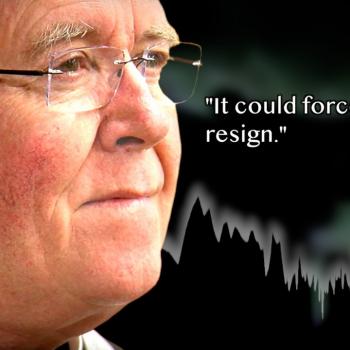