A Utah man decided to prank his family by giving them a portrait of the Star Wars character Obi-Wan Kenobi (as played by Ewan McGregor)… but passing it off as Jesus.

The best part? It worked.

I’ve made a huge mistake. Mom loves her Jesus Christmas present and I’m not sure how to get out of this thing alive when she figures out. from r/PrequelMemes

The man, who only said his name is Ryan, told INSIDER that his parents are active members of The Church of Jesus Christ of Latter-day Saints… and not-so-active film buffs. Even if they’ve seen Star Wars, they likely wouldn’t make the connection.

(That said, I’m a passive movie watcher myself, and even I knew who that man was… or at least the film he’s from.)

What’s especially funny is that Ryan’s dad already noticed that something was “off” about the picture.

“He [Ryan’s dad] said that this morning they walked past it and my mother said something along the lines of ‘there is something off about that Jesus picture. I’m not totally sure I like it,'” Ryan recalled. “Which went hand in hand with what she looked like as she opened it. She knew something was off but wasn’t sure what. My dad kind of hung around saying it looked really familiar to him. He said ‘it almost looks like Obi-wan Kenobi.’ But figured it was just coincidence.”

At that point, Ryan spilled the beans to his father, who had a sense of humor about it. Ryan’s mom, however, is still in the dark. Everyone send your #ThoughtsAndPrayers to the family before she finds out. 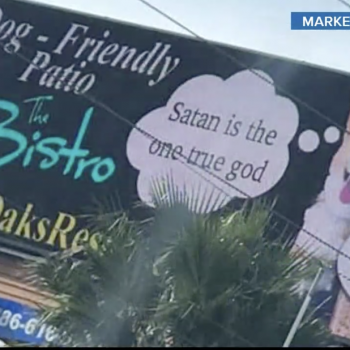 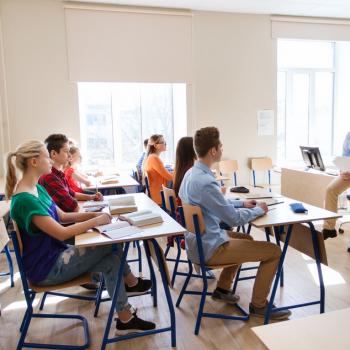