A Duggar Daughter Appears to Have Photoshopped Skirts on Girls in a Photo August 21, 2019 Hemant Mehta

Take a look at this photo posted by Jana Duggar, one of the 19 Kids and Counting who isn’t named Josh.

Stopped by the Tontitown Grape Festival! � Spent $5 on a game I never had a chance of winning, but memories are priceless! �� #smalltowngirl

It’s seems like a perfectly non-controversial photo of Jana at a festival, carrying a small basket of grapes… but there’s something very strange behind her.

No, not the person wearing no shirt and apparently flicking off the camera right behind her. No one noticed that person.

Look left of that.

Many commenters have pointed out that the two girls in the background are wearing “skirts” that seem to be nothing more than really bad attempts at Photoshop. Perhaps they were wearing something that was Duggar-inappropriate and Jana hastily tried “coloring” some clothes onto them without covering her tracks. 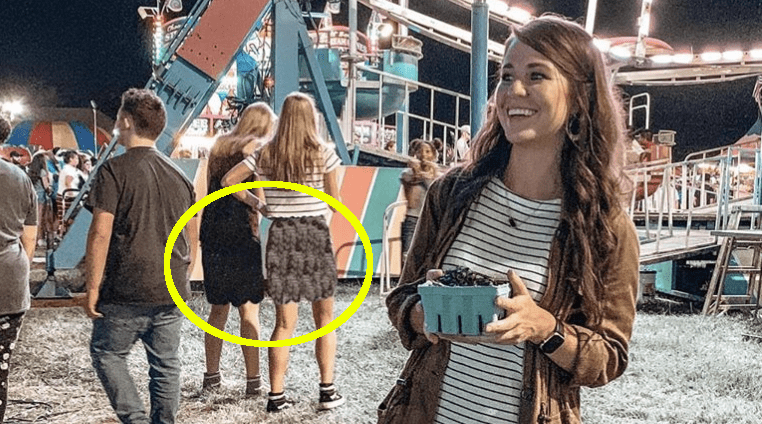 “If Jana doesn’t want to share a photo that shows people whom she considers to be dressed immodestly then that’s absolutely fine, it is her page and she is allowed to share what she sees fit, but what is not acceptable is imposing her own personal standards on other people without their consent by editing their appearance in such a way,” one person wrote. “The Duggars expect to have their beliefs and standards respected, to not extend the same basic courtesy to other people is hypocritical to say the least.”

Pointing out the hypocrisy is fair. The Duggars, like so many conservative Christian families, are obsessed with what women wear. It’s what’s on the outside that counts.

I guess we also shouldn’t be surprised to see this behavior from a family that refers to deviled eggs as “yellow pocket angel eggs.” When you’re that opposed to the mere appearance of sin, jean shorts don’t have a chance against a Duggar with a camera and a computer. 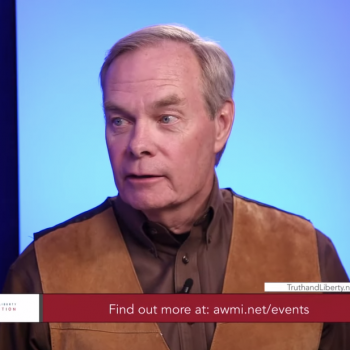 August 21, 2019 Preacher: At a Recent Healing Conference, a Dead Baby Was Brought Back to Life
Browse Our Archives
What Are Your Thoughts?leave a comment