Religious Couples Have Better Sex Lives, and This Is Totally an Objective Truth May 23, 2019 Hemant Mehta

Religious Couples Have Better Sex Lives, and This Is Totally an Objective Truth

A new study argues that straight religious couples have better relationships and more satisfying sex lives. And as you can imagine, the researchers and conservative writers are having a field day with the results. 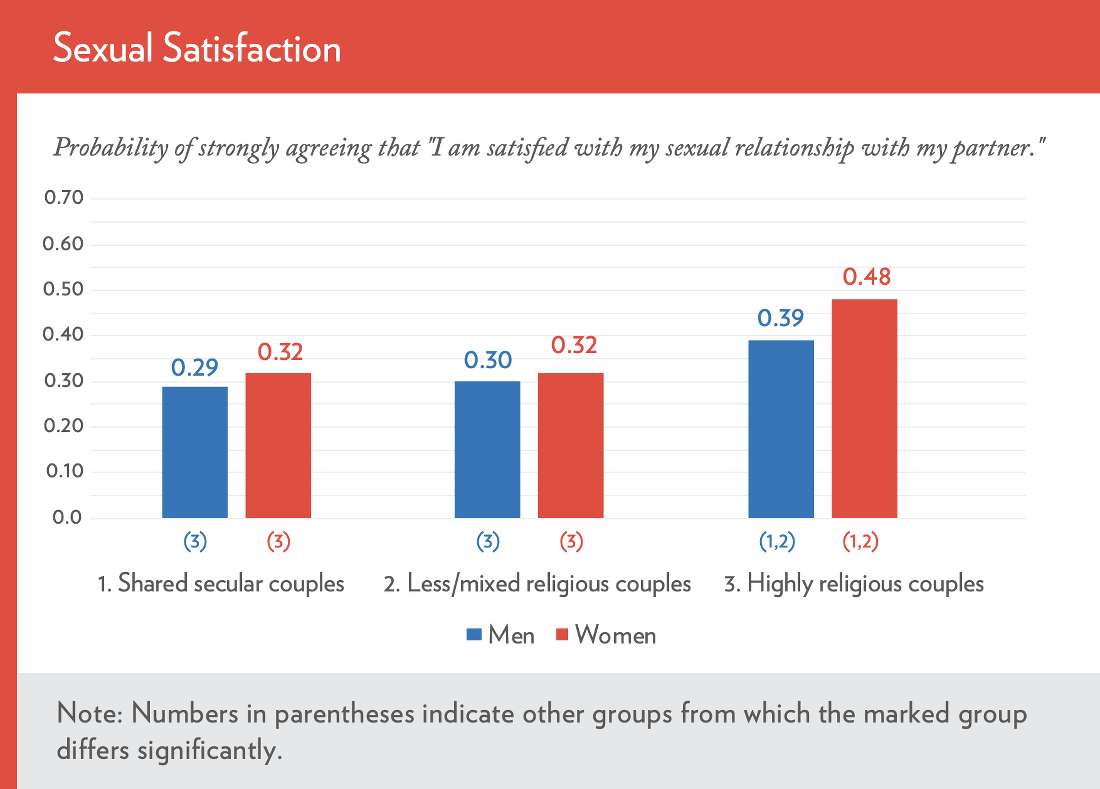 A few of the co-authors of the new study summarized it in the New York Times:

… it turns out that the happiest of all wives in America are religious conservatives, followed by their religious progressive counterparts. Fully 73 percent of wives who hold conservative gender values and attend religious services regularly with their husbands have high-quality marriages. When it comes to relationship quality, there is a J-curve in women’s marital happiness, with women on the left and the right enjoying higher quality marriages than those in the middle — but especially wives on the right.

David French of the National Review concludes that “the sexual revolution can often bring its own brand of unhappiness, including — ironically enough — sexlessness.”

But the responses alone don’t tell the whole story.

The study in question is conducted by the Institute for Family Studies, a conservative think tank that has an anti-LGBTQ history, and the Wheatley Institution, which is affiliated with Brigham Young University and the Mormon Church. That’s not to say they’re incapable of good work, but their affiliations should be clearly identified in any article about their research.

We also aren’t given the actual questions or raw data. Gay couples weren’t included in the survey, either. Because they don’t count. Because Mormons.

Another thing to consider is that these are all self-reported numbers. Are you happy in your relationship? Do you have a good sex life? Those are opinions that arguably have more to do with how you wish to present yourself to the world.

People with great sex lives may not be perfectly satisfied while those who barely have it may say they’re thrilled. People who are under pressure to show the world they’re happy will do so even in an anonymous survey. And people who live in a religious bubble have every reason to think theirs lives are as good as they can ever get.

“It turns out that self-reporting religious conservatives lie, even if in fairness they may also be lying to themselves.” There, fixed it for you.

If you don’t understand the constant pressure evangelicals are under to project happiness, you know nothing, @nytimes#EmptyThePews https://t.co/gYYTpX7CTe

There’s a lot of truth to what Chris Stroop is saying there. For conservative religious couples to say their sex lives are less than fulfilling or that they’re in an unhappy marriage — even when it’s for an anonymous survey — would be like saying God hasn’t blessed them or that the religious path they’ve chosen hasn’t been wonderful. It’s much easier to lie to yourself and just say things are better than they actually are. (It’s the same reason those couples might not get divorced even if their marriage might call for it.)

This is anecdotal, but I would think couples that are less religious are less likely to lie about their happiness and sex lives in an anonymous survey. They’re not necessarily putting on airs for anyone else.

In any case, celebrating a result by using a self-reported study commissioned by groups that have a vested interest in a particular outcome is just plain lazy. It shouldn’t be taken seriously.

This is just sad, David.

Using the Institute for Family Studies to prove your point is like if I cited a study from the Parker Molloy’s Mom Institute of Data Sciences to prove I was the greatest writer on the planet. https://t.co/MG16qTD6Uz 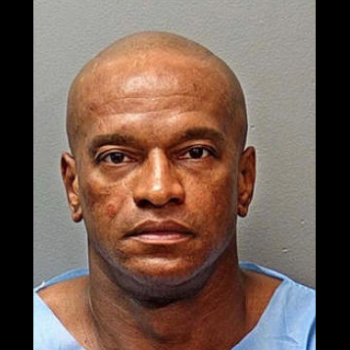