Matt Walsh: AL’s Abortion Ban Is Good Since a Baby Is Proof a Rape Occurred May 16, 2019 Beth Stoneburner

Matt Walsh: AL’s Abortion Ban Is Good Since a Baby Is Proof a Rape Occurred

Conservative Catholic blogger Matt Walsh, who once said elections don’t really have consequences, is now pretending that Alabama’s abortion ban isn’t going to be such a bad thing. Which is easy to say when you’re not going to get pregnant.

Making a comment literally no one was asking for, Walsh said that as 12-year-old rape victim who gets pregnant — and who, under Alabama law, would be forbidden from having an abortion — is better off under this bill… because the eventual baby would be proof she was really raped. (Just taking her word for it is apparently not an option.)

If a 12 year old is raped by her father and the father takes her to get an abortion, the evidence of the crime will be destroyed and he will go on molesting his victim for years. If however the child is born, his crime will be discovered and she will be rescued from the abuse. https://t.co/emV8tJifWE

So many problems with this, but let’s start with the most obvious: 12-year-olds can’t legally consent to sex. That means a pregnant 12-year-old is herself evidence of rape. And if she did have an abortion, it’s not like the DNA of the fetus can’t be tested.

Walsh’s hypothetical scenario also falls flat in that it assumes too happy an ending for a raped, pregnant pre-teen. We live in a country where rapists get laughably light sentences for “good behavior” prior to the rape. In some cases, they can even sue for custody of the child they forcibly conceived.

So Walsh’s belief that the abuser would get appropriately punished for his crime if guilty is completely ignorant. That’s not what happens now. Why would it be the case later?

You hear that everyone? Rape kits are canceled, because the uterus of a traumatized TWELVE YEAR OLD is the new justice system!

Fuck off forever Matt Walsh, and fuck all the lawmakers voting on these horrific backwards laws. https://t.co/5zxLtLadP8

12-year old: "my father has been raping me every night"

In your world it is more palatable to… make a 12 year old have an incest rape baby than to just… believe her when she says what’s happening? What is wrong with you? Like beyond the ideological divide, what is your malfunction? Where is your humanity?

Even for a partisan stooge who's always wrong, this is surprisingly wrong. You found a deeper level of wrongness, beyond anything scientists had previously discovered.

Dude, there are easier ways to get attention for your grift than telling 12 year old incestual rape victims to carry the baby to term.

It won’t change his mind, but it’s a reminder that there are plenty of sensible people out there who understand the situation even if Walsh doesn’t. If they vote accordingly, we wouldn’t have to deal with this mess every time Republicans are in power. 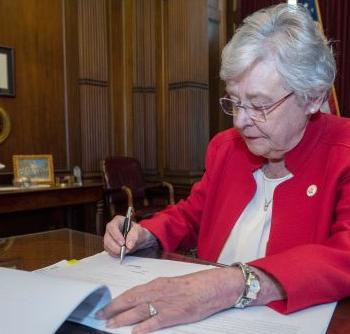 May 15, 2019
Alabama's Near-Complete Abortion Ban is All About Pushing a Christian Theocracy
Next Post 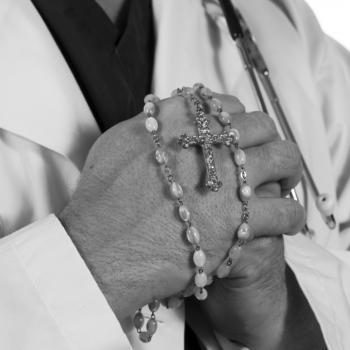 May 16, 2019 Ontario Court Orders Anti-Abortion Doctors to Give Their Patients Referrals
Browse Our Archives
What Are Your Thoughts?leave a comment