Christian Evangelist: My Son Was “Raised from the Dead” and So Were 30-40 Others January 31, 2019 Hemant Mehta

Christian Evangelist: My Son Was “Raised from the Dead” and So Were 30-40 Others

Yesterday, during an interview with evangelist and failed politician E.W. Jackson on his radio show “The Awakening,” Wommack claimed that he raised his own son from the dead… and dozens of others have done the same. 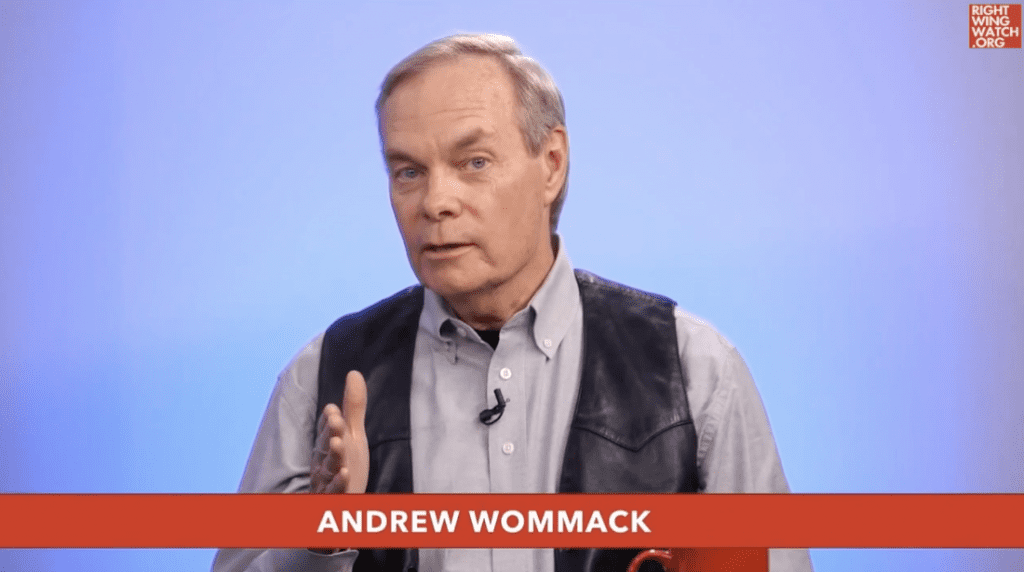 … My own son was raised from the dead. He was dead for five hours. And in a morgue, stripped naked with a toe tag on, and they called me, and [wife] Jamie and I just spoke our faith, and he sat up and started talking, raised from the dead, no brain damage. No more than he had before!

… I know 30 to 40 people, that I know personally, who have been raised from the dead, or who have raised another person from the dead.

Somehow, dozens of people were raised from the dead, or helped that happen, yet there were no cameras, no evidence it occurred, no doctors writing articles about the miracles after the fact, no ability to confirm what happened with anyone… we just have to take Wommack’s word for it.

Just as we had to take the word of preacher Todd Bentley who claimed to have raised 35 people from the dead by himself… only to never follow up with any proof.

When a Christian preacher tells you to trust him, it’s already a red flag.

Keep in mind Wommack has said in the past that anyone who dies was guilty of not obeying God. So if they were dead, God must be furious that someone brought them back to life. 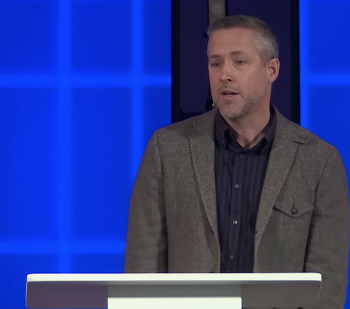