Rapist Guru Allegedly Forced 400 Men to Castrate Themselves for God

Also coming to light now are stories that Singh allegedly forced 400 of his male followers to cut off their testicles to “bring them closer to God.” 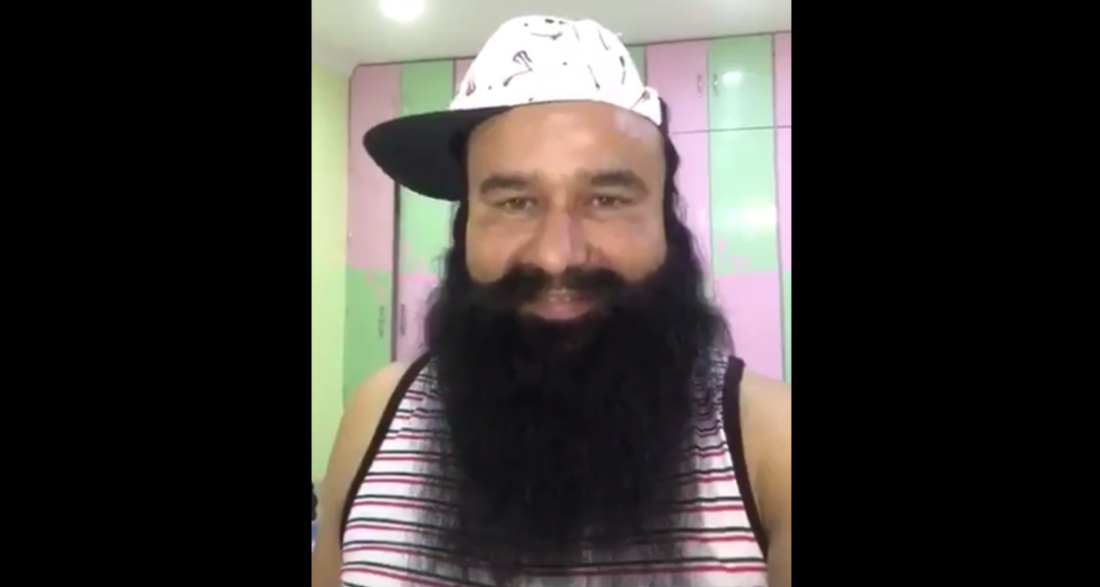 Singh, the multi-millionaire leader of a religious sect called Dera Sacha Sauda, was found guilty of rape last week. Since then, he’s been sentenced to more than 20 years in prison, leading to further outrage from devotees.

The prison sentence is for the rapes he committed, but this so-called guru is also being investigated for his potential involvement in the murder of a journalist and for allegedly making 400 men undergo castration.

According to multiple reports, the mass castration event took place in 2000 at a hospital run by Singh in India.

Navkiran Singh, who is the lawyer for Hans Raj Chauhan, the only castration victim so far to come forward, said his client and other victims believed they would become social outcasts if they refused to perform the “operation” demanded of them by Ram Rahim.

Of course Singh has denied the allegations, saying he “never asked anyone to do so.” But Chauhan tells another story. Then only 19 years old, he was reportedly offered a glass of Pepsi before slipping into unconsciousness. When he woke up, he found his testicles wrapped in bandages.

I was among other men who were surgically castrated at the behest of Baba (Gurmeet Ram Rahim). The surgeons, all under the spell of Baba, cut open my scrota and removed the testes. Since then I have undergone severe hormonal changes that resulted in loss of facial hair and gynaecomastia.

Chauhan said he hasn’t been able to have normal sex for the last 17 years. In addition, he described the process of indoctrination that led him and so many others into that position. Specifically, he talked about how Singh’s followers lose their “power of rational thinking.”

All the young men and women would be brainwashed with the aid of strange substances and sermons. We would gradually lose the power of rational thinking. We would experience a kind of mind paralysis that would make us incapable of taking right decisions.

Chauhan didn’t really talk about the guru’s motivations, but the rape convictions could provide a clue. As a cult leader taking advantage of his female followers, there’s an argument to be made that he benefitted from having fewer sexually active males around. It’s the same logic that leads the Fundamentalist Church of Latter Day Saints to expel most of its young boys, leading to a deadly reduction in the gene pool. It’s less competition for the men still there.

If there’s any upside to this tragic story, it’s that Singh will be spending the next couple of decades in prison. But some of his most devoted followers will suffer the rest of their lives. 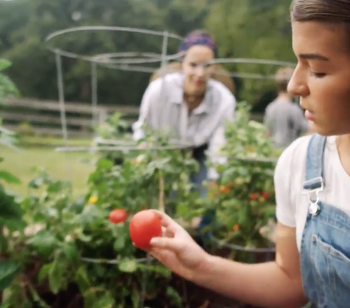 August 30, 2017
New Ads for the Creation Museum and Ark Encounter Push Spectacle Over Science
Next Post 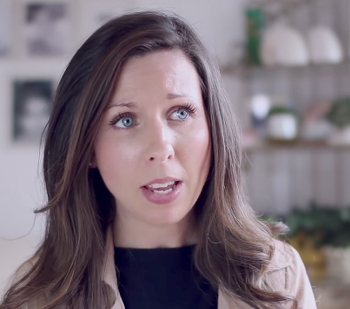