Creationist Ken Ham just released two new commercials advertising the Creation Museum and Ark Encounter — they’re coming soon to “many cable channels” — and neither of them should make people want to visit the attractions.

The Creation Museum ad features curious children saying things like “I wonder why this tomato is red” and “I wonder what makes dirt so dirty.” Those are interesting questions… that never get answered.

Eventually, one girl asks, “I wonder if the Garden of Eden was real.” 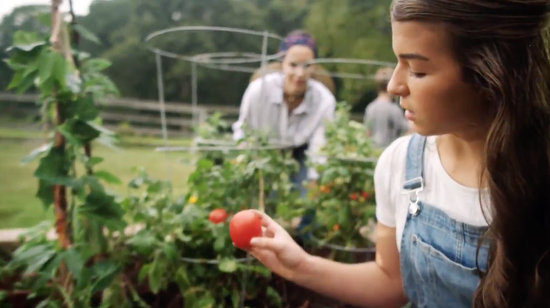 Why is dirt dirty? Because it’s dirt, dammit. Whatever that question means, there’s some fascinating science involving dirt’s power that, again, you won’t find in the Creation Museum.

And the last question — the main question — is both sad and silly. Sad, because this child has a wonderful curiosity that’s about to be stifled by people who think giving her a simple (false) answer is the best way to satisfy her mind. Silly, because just showing an exhibit of the Garden doesn’t prove it’s real. That’s like going to The Wizarding World of Harry Potter to find out if Diagon Alley exists.

The second commercial, for Ark Encounter, doesn’t even pretend it’s based in science. The entire selling point is “It’s big.”

The best part about the ad? Saying to yourself “That’s what she said” after the grandpa proclaims “It can’t be that big!”

Even afterwards, though, when the couple visits the Ark, we see them staring at it from the outside, eating in the restaurant, pointing at something, and walking around.

You never once see an exhibit. In other words, science isn’t on display here. Answers in Genesis is merely selling the spectacle of it all.

They could’ve saved a lot of time and effort by just setting fire to a giant pit filled with $100 million. At least people would have interesting discussions afterwards. 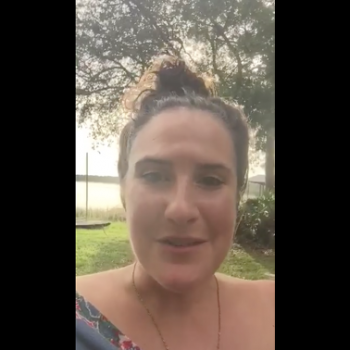 August 30, 2017
Watch the Daughter of a Racist Pastor Apologize for Her Father's Bigotry
Next Post 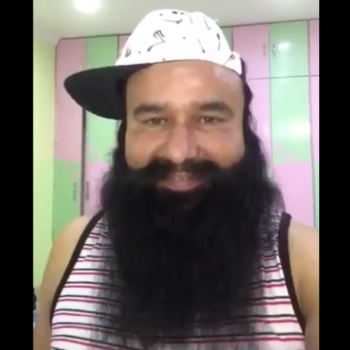 August 30, 2017 Rapist Guru Allegedly Forced 400 Men to Castrate Themselves for God
Browse Our Archives
What Are Your Thoughts?leave a comment