The Jackson County Board of Commissioners in Michigan never understood how invocation prayers worked.

They delivered it themselves, which they can’t do. The invocations were always Christian, which constituted government endorsement of religion. And when resident Peter Bormuth (a Pagan) pointed all this out during a 2013 meeting, the Commissioners dismissed his concerns. One of them literally turned his back on Bormuth.

When Bormuth filed a pro se lawsuit (in which he represents himself) against the County, things got worse:

A magistrate judge eventually said that summary judgment should be granted in Bormuth’s favor… but a District Judge ignored the recommendation and ruled in favor of the County. The case was then kicked up to the Sixth U.S. Circuit Court of Appeals. It was 2015 when all this happened.

Americans United for Separation of Church and State filed an amicus brief in Bormuth’s defense reiterating all the problems with the Commissioners’ actions: They advanced Christianity and coerced religious participation by asking the audience to bow their heads during the prayers and mocking anyone who disagreed:

It took long enough, but the Appeals Court finally issued a ruling on the matter yesterday. In a 2-1 decision, they correctly ruled against the County.

The prayers offered at those meetings were not the sort of prayers that pass legal muster:

Americans United praised the judges for making the right call:

“Government should not be in the business of promoting any religion or imposing it on its citizens,” said the Rev. Barry W. Lynn, executive director of Americans United. “When government officials give prayers that are exclusively Christians, that tells non-Christians that they are second-class citizens.”

If the County wants to waste taxpayer money fighting this, there are options… but this ruling is thorough in the analysis. This is promotion of Christianity under the guise of a neutral prayer. It’s illegal. And after several years, it’s finally going to stop. 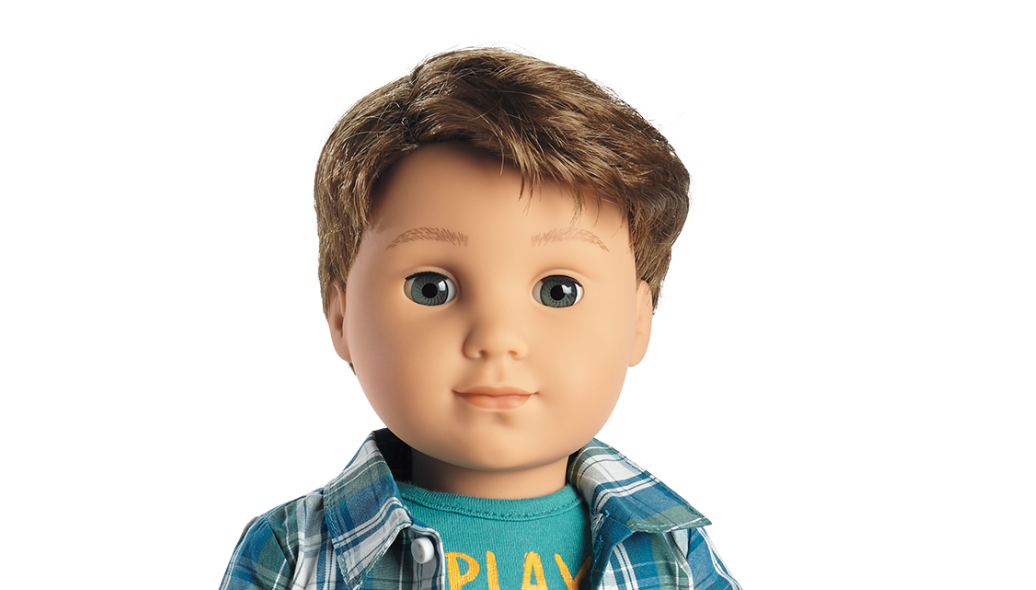