Even though Donald Trump fired national security adviser Michael Flynn, or he resigned, or the “fake” media did it, televangelist Pat Robertson wants you to know those are all distractions.

The truth is that Democrats are just doing whatever they can to thwart the Trump administration because they’re revolting against God’s Plan. (Obviously.) 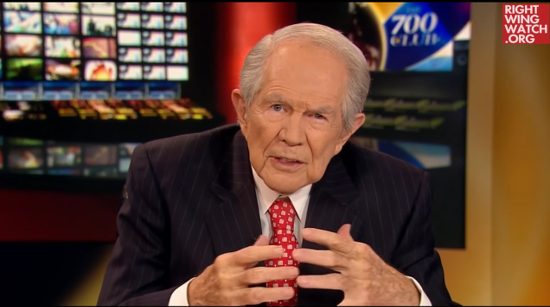 I think, somehow, the Lord’s plan is being put in place for America and these people are not only revolting against Trump, they’re revolting against what God’s plan is for America. These other people have been trying to destroy America. These left-wingers and so-called progressives are trying to destroy the country that we love and take away the freedoms they love. They want collectivism. They want socialism. What we’re looking at is free markets and freedom from this terrible, overarching bureaucracy. They want to fight as much as they can but I think the good news is the Bible says, “He that sits in the heavens will laugh them to scorn,” and I think that Trump’s someone on his side that is a lot more powerful than the media.

If the Lord’s plan involves a pussy-grabbing, thrice-married, narcissistic, megalomaniac carrying out His wishes… well, I finally get the point about how God works in mysterious ways.

Or maybe — just maybe — God has nothing to do with this, and most of Trump’s nominees are flailing because they’re not qualified to do their jobs. When Republicans begin questioning the legitimacy of appointments made by their own leader, you know something’s gone horribly wrong.

Now if only they’d discover their spines and look into the other scandals in this weeks-old administration, we’d finally get somewhere. 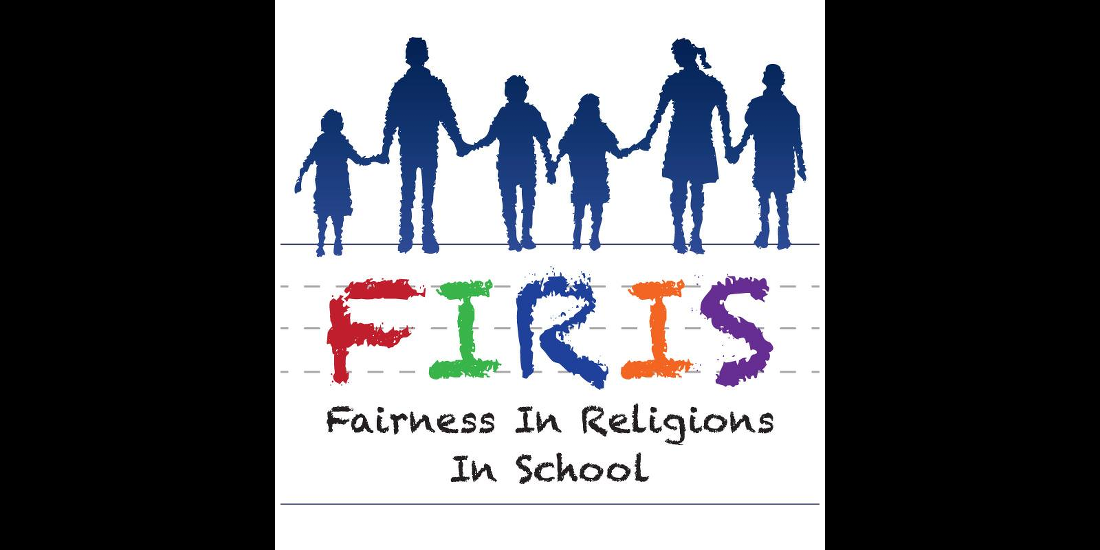 February 16, 2017 Appeals Court Says Michigan County's Christian-Only Prayers Are Unconstitutional
Browse Our Archives
What Are Your Thoughts?leave a comment