These New Age Bullshit Generators Will Help You Sound Like a Guru April 15, 2014 Terry Firma

I learned a great new word from Daniel Dennett recently, one that I can see myself using rather a lot from now on (you’ve been warned): deepity. Deepity is the quality found in a statement whose author takes a failed stab at profundity. It seems deep at first glance, but it’s actually squishy and meaningless when you examine it. Deepity is probably the most useful neologism since Stephen Colbert‘s “truthiness.”

Here’s some deepity for you: 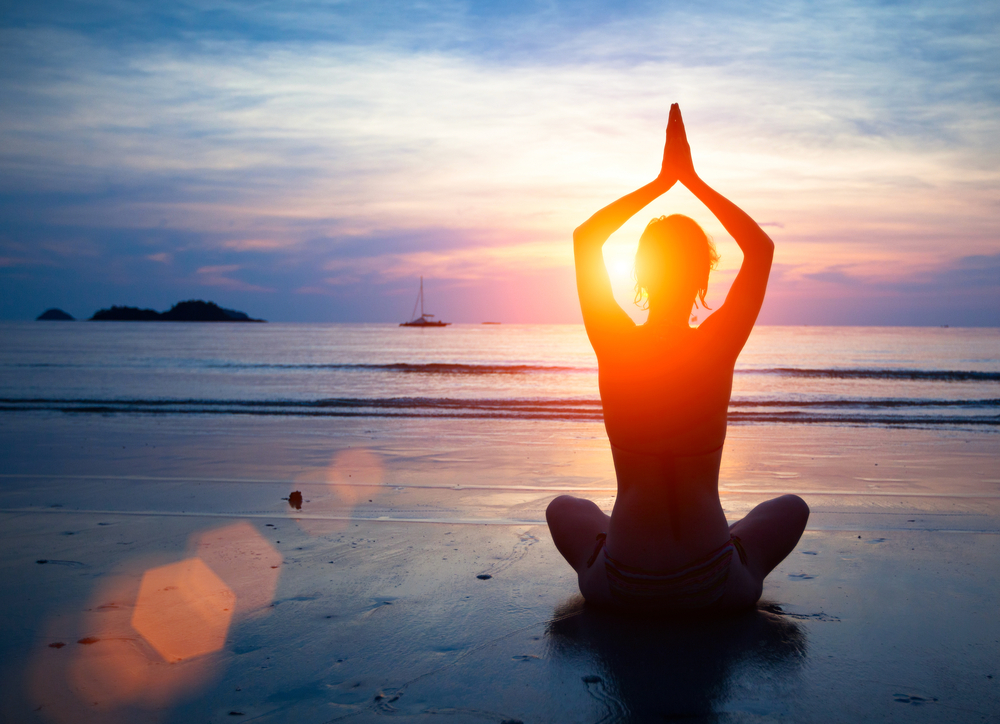 You and I are beings of the totality; we realize that this life is nothing short of an ennobling fusion of life-affirming conscious living, and that innocence is an ingredient of unbridled energy.

It’s the kind of empty bombast that was inspired by the likes of Deepak Chopra. You can find more of it on two newish websites: Seb Pearce‘s New Age Bullshit Generator and the equally droll Wisdom of Chopra (by an anonymous creator).

There’s a kind of Turing test on the latter site where you’re supposed to distinguish between actual Deepak Chopra quotes and ones that are generated by a computer script. I only got 4 out of 10. You?