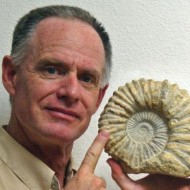 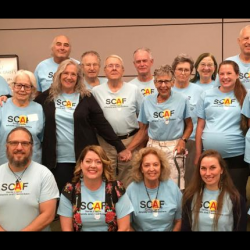 Any donations to this worthy cause will be matched by an anonymous donor! Read more 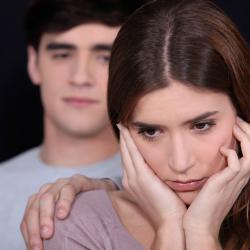 Ask Richard: My Boyfriend Has Become a Christian....

Are their differences irreconcilable? Read more 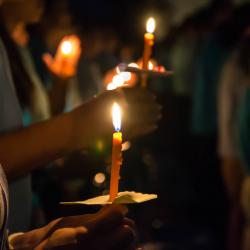 My Thoughts from a Candlelight Vigil in Honor...

The vigil was a reminder that intolerance and bigotry against any group must be condemned by all groups. Read more 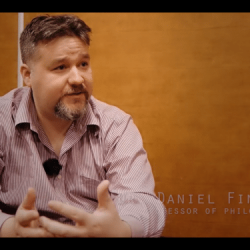 If you’re interested in philosophy, but struggle with traditional classes in the subject, this course may be perfect for you. (This isn’t an ad. We don’t get anything if you sign up. It’s just a personal recommendation from one of our writers.) Read more 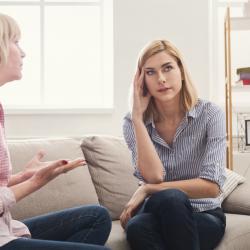 Ask Richard: What Should I Do If My...

“The only power that your mother has over you is whatever power you give to her.” Read more