For the last 11 years, the Santa Clarita Atheists and Freethinkers (SCAF) has gradually grown in size and vitality, and I have had the great privilege to be the group’s leader for the last three of those years.

Even in “liberal” southern California, not believing in the local god can have serious social and financial consequences. So while we’re careful to preserve the privacy of our members who need to keep their atheism confidential, we have also become increasingly visible and involved with the community, challenging with action the widespread lies that atheists are amoral nihilists who only care about themselves. 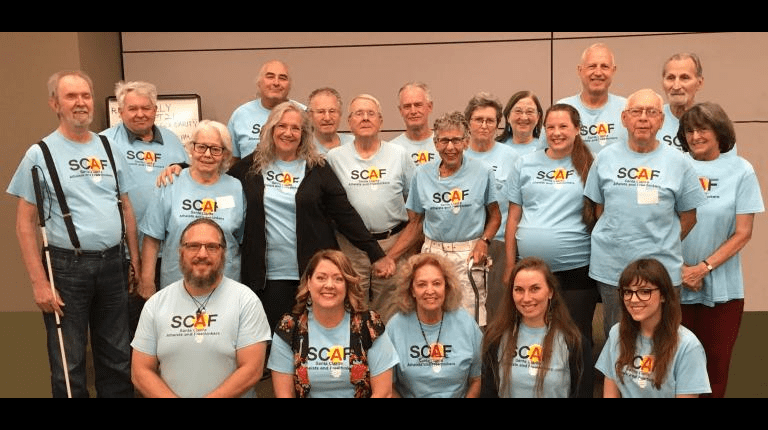 We do good things because we’re good people. We’re not embarrassed about being seen doing good things, because also improving our image does not cancel out the good that we do. Those whom we help don’t mind. If we just quietly and invisibly live good, decent, charitable lives, the lies about us remain unchallenged, and our fellow atheists continue to suffer from those lies. So those of us who are able have gradually “come out” in positive and constructive ways:

Now we have formed a team to walk in the Santa Clarita Valley Walk to End Alzheimer’s to be held on October 5. Currently, our walking and fundraising team is in second place among the local donor teams. The top three teams by the middle of September will get a place of honor for a booth at the event — and we intend to have one.

One of our members has offered to match every donation and has been doing so as they come in. So far, that person has not cried “uncle.” He or she is still able to continue. So right now, every dollar in your pocket that you can spare for our fundraiser is actually a two-dollar bill, and it will go toward research to end this heartbreaking disease.

Please consider donating toward an excellent cause (eradicating Alzheimer’s), which also has the side benefit of improving the public image of atheists.

If I can’t find out how to personally thank you, please accept my wholehearted thanks now. 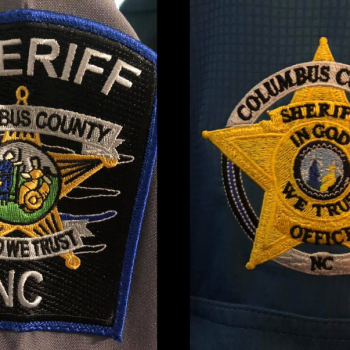 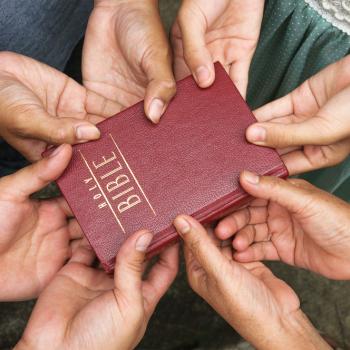 August 20, 2019 Berea (KY) City Council Plans to Hire Christian Preacher to Give All Invocations
Browse Our Archives
What Are Your Thoughts?leave a comment