From 2008 to 2011, Pastor Gary Rogers raped a child who was 13 at the time of the first incident. At the time, Rogers was a pastor at the First Assembly of God Church in Oklahoma. He left that position in 2013 — on good terms, according to one church member — to become a pastor at Southside Assembly.

I would guess he’s done with that job now, too, because the Newcastle Police Department says Rogers just confessed to the crime: 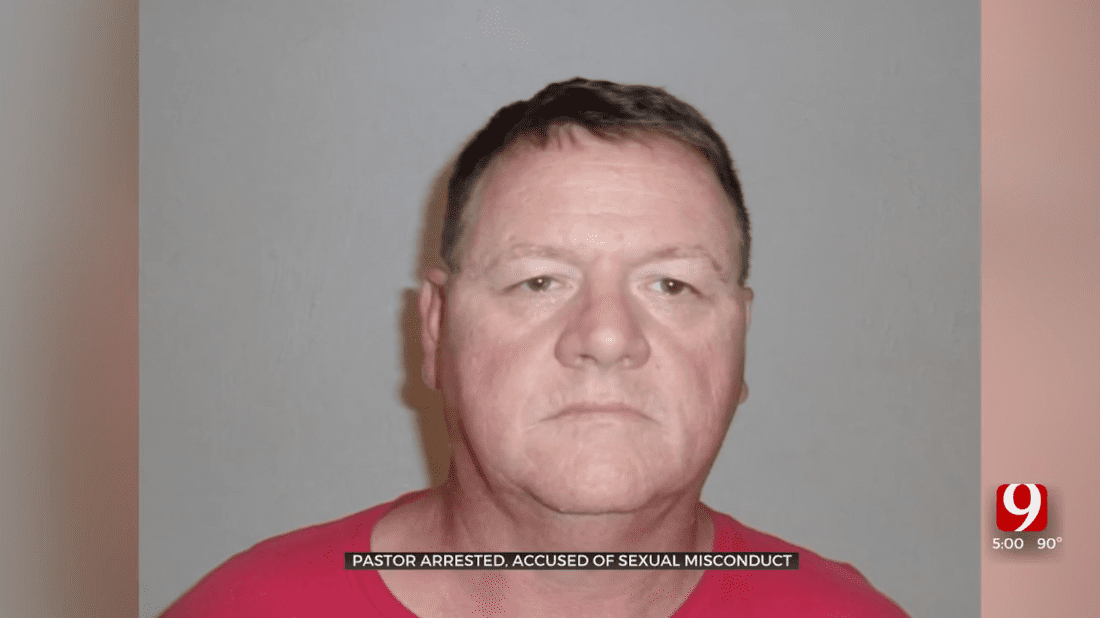 Rogers was taken into custody in August after confessing to the allegations.

At last check, he was being held in the McClain County Jail.

He’s officially charged with First Degree Rape and Sodomy Charges. It’s not clear if there are any other victims.

While the church’s social media hasn’t said anything about the charges, his wife’s most recent Facebook post involves attacking abortion rights. Apparently, we have to protect the unborn… but once they turn 13, anything goes. The priorities of these Christian monsters never make any sense.

Ironically, in a video that remains on the church’s Facebook page, there’s a video of Rogers talking about all the problems in the world… including “children being abused.”

Naturally, he blames “a lack of godliness” for those problems. Not himself.

(Screenshot via KFOR. Thanks to Renee and Amy for the link) 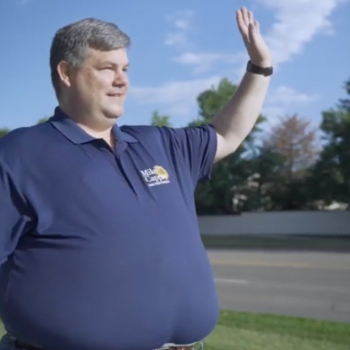 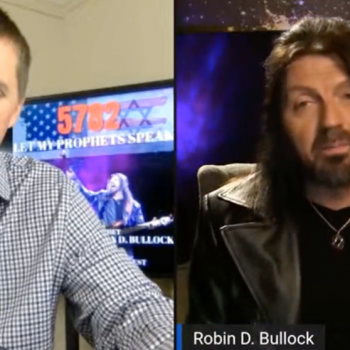 September 10, 2021 Christian “Prophet”: Obama Was "Prophetically Removed from Office" in 2010
Browse Our Archives
What Are Your Thoughts?leave a comment