For Many Christian Women Raised in “Purity Culture,” Even Married Sex Isn’t Fun

There is a strong connection between purity culture and experiencing pain and anxiety during sex. While both pain and anxiety aren’t unusual for people losing their virginity, it’s troubling when those things occur during marriage. Especially well into a marriage. Yet that’s been the case for a number of evangelical Christian women.

Writing for Jezebel, Sarah Stankorb spoke to several women who have gone through just that — along with researchers who have studied the issue extensively. It turns out that the “magic formula” they were sold in church — that abstinence + marriage = mind-blowing sex — is much more complicated than they ever knew. 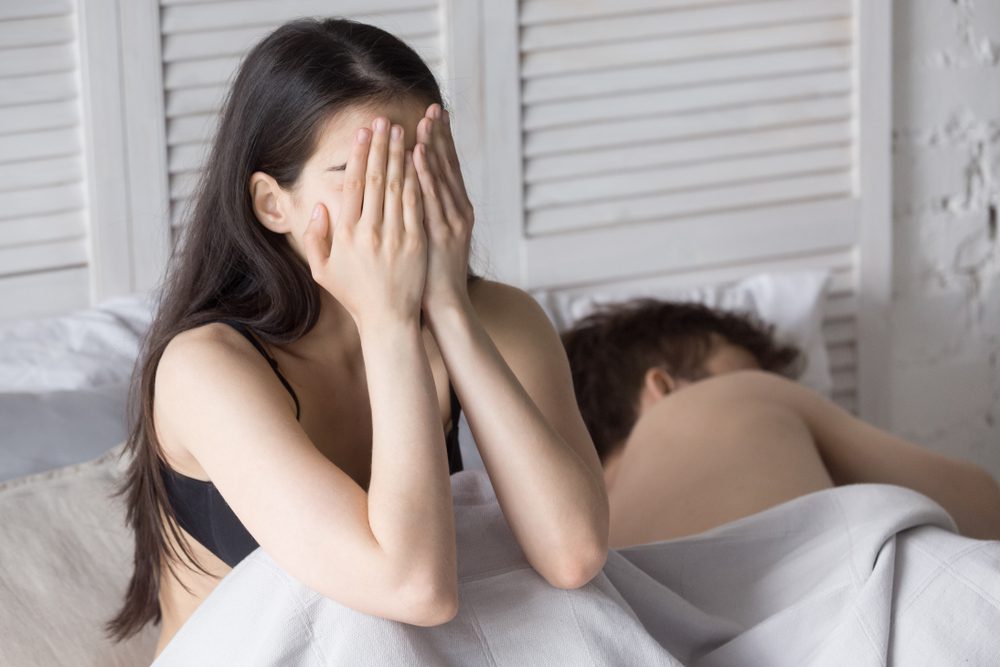 But for Christy, who asked not to share her last name, the mandates didn’t end once she was safely ensconced in marriage. When she wed at 26, she was a virgin. She believed “sex was only for marriage and then God would bless it.” Taught never to refuse sex with her husband unless it was an absolute necessity, and paired with her then-husband’s demands, Christy was left submitting to what felt like obligatory sex and guilt over how miserable she felt.

[Author Sheila Gregoire’s research-heavy book] The Great Sex Rescue underscores the importance of women enjoying sex — of intimacy and mutuality — while also noting that sexual pain rates (unrelated to childbirth) are higher among Christians. Among women surveyed, 22.6 percent reported vaginismus or some other form of primary sexual dysfunction that makes penetration painful. Overall, 6.8 percent had such bad sexual pain that penetration was impossible.

“They’ve done what they’re supposed to do — they get married. Sex hurts, and they don’t even realize that this is something that other people deal with… So they don’t even know they can get help,” Gregoire said.

What’s especially sad is how so many of these (non-medical) problems could have been solved without necessarily compromising anyone’s choice not to have sex. You can choose to be abstinent until marriage (for religious reasons or otherwise) without being taught to fear sex as a dirty, shameful thing. (That fear is the common denominator in many of the stories featured in this article: By treating pre-marital sex as the Ultimate Sin, it becomes difficult, if not impossible, to flip that switch on one’s wedding night.) You can also learn about your body through comprehensive sex education. You can read about the issue without sinning. Options are out there. That’s that point.

Joking aside, sex takes work! Different people will have different needs, and there’s no single path that will work for everyone. But just assuming it’ll work out leaves a lot of room for disaster.

Further contributing to the fear and anxiety is the unequal emphasis on men’s sexual needs over women’s. Citing a Bible verse that talks about spouses not depriving each other, many wives felt pressure to have sex even if they’re tired, sick, or just not feeling it — simply because their husbands want it. (As Christian mommy-shaming blogger Lori Alexander once wrote, women should just suck it up and have sex with their husbands whenever he wants it because “how long does it take?!“)

But the problem with pulling verses out of context here is that there are other parts of scripture that tell husbands to love their wives as Christ loves the church — not to mention an entire Old Testament book devoted to equal sexual passion between two lovers. In other words, there’s plenty of sex-positive verses in the Bible… if pastors chose to emphasize them.

None of this will change, though, unless more Christian women speak out about how purity culture has ruined sex and marriage. Kudos to the women in this article for telling their stories; hopefully other Christians will pay attention and learn something. 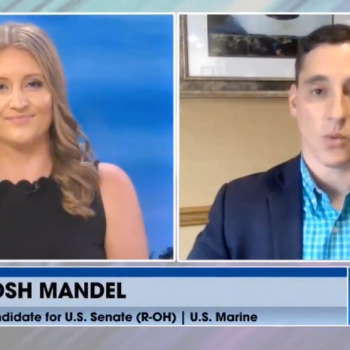 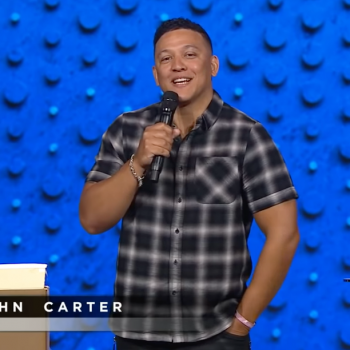 August 1, 2021 AL Megachurch Pastor Micahn Carter Resigns After Confronted with Rape Allegation
Browse Our Archives
What Are Your Thoughts?leave a comment