With Christian reality star Joshua Duggar (back) in the news for alleged sexual crimes, more churches are waking up to the fact that predators can and do roam in their midst. It doesn’t matter how faith-filled your community is, predators may be in the congregation or even leadership positions. As we’ve seen repeatedly, though, those communities also give unearned trust to people while rejecting the kind of oversight that might prevent these tragedies from occurring.

That’s especially true in the world of Christian home-schooling. 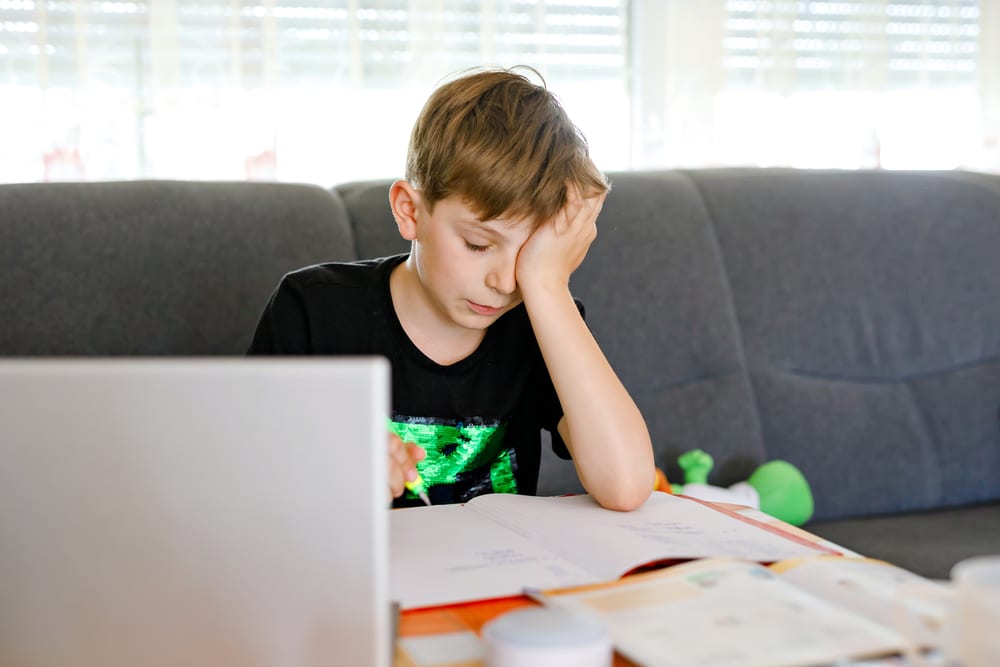 But for some who come from Christian circles like the Duggars’ — conservative Christian churches, tight-knit homeschool networks, big-family “quiverfull” movements — this case isn’t just about Josh Duggar. It represents a larger concern over how their communities teach about sexual abuse and, sadly, have missed opportunities to respond to it.

“Josh Duggar is in the position he is in because he was enabled and protected from consequences at every step by his revolting parents and their patriarchal, dehumanizing theology,” said Jacob Denhollander in a series of tweets posted after Duggar’s arrest in April of this year. Denhollander advocates for victims along with his wife, Rachael, herself an abuse survivor. But he also grew up one of 13 siblings in “the same homeschooled circles as the Duggars.”

The “dehumanizing theology” Denhollander refers to means many things, not least of which includes blaming the (likely female) victim for “seducing” her attacker, as well as treating all sins as equal in consequence.

But the more abuse cases get reported, and the more abuse survivors talk about what they endured, the more Christians are beginning to see how sexual abuse is a sin that’s uniquely harmful.

His pattern of sexual abuse and misconduct has been reported on for years, but the recent case comes at a time of more attention around abuse in church. Christians are learning more about the risks of abuse, including how predators target the trusting environments they find among people of faith.

“Let’s start with the bad news. There’s too many churches in that type of [homeschooling] movement that don’t have safeguarding policies and known-sex-offender policies,” said Justin Holcomb, a theologian who studies sexual abuse. “The good news is that in more and more churches, because of the #MeToo #ChurchToo movement years ago, the conversation about sexual abuse and domestic abuse has increased.”

While it’s good to see this topic being discussed in a prominent evangelical publication, not everyone feels that the article does the topic justice. Homeschooling alum R.L. Stollar made these comments on Twitter:

.@kateshellnutt has once again written an irresponsible piece for @CTmagazine on abuse, this time abuse in evangelical homeschooling. https://t.co/YxcktLA2Yn

Shellnutt says "Leaders in the homeschool community said scandals like [Josh Duggar's] have been a wakeup call. They’ve drawn more attention around abuse awareness and prevention."

Then she cites zero leaders from evangelical homeschooling.

The fact is, evangelical homeschoolers are way behind the times when it comes to best practices like having child protection policies, doing background checks, reporting abuse to authorities, etc.

This is intentional. For decades, the Home School Legal Defense Association (HSLDA), the leading lobbying organization for homeschoolers, has fomented a culture paranoid of and antagonistic towards the entire field of child protection. https://t.co/KYsnv6kTqI

Homeschool alumni had to create an entire social media campaign just to get HSLDA to acknowledge that abuse in homeschooling can happen and that HSLDA should have child protection resources on their website. https://t.co/iK6KloyKWN

.@kateshellnutt covers none of this. Instead, she portrays a handful of clearly-more-liberal-than-most evangelical homeschoolers as if they are the norm. They aren't. And thinking they are is dangerous because homeschoolers need to be held accountable for what they've created.

These are the questions we need to ask:

Has Josh Duggar's arrest changed anything about HSLDA's advocacy or rhetoric?

How many homeschool organizations and co-ops actually have child protection policies?

All of those are fair points. For an article that’s all about how the Duggar scandal is leading to a reckoning in the homeschooling community, there’s no mention of how nothing substantive has actually changed or how evangelical groups are the reason that oversight is next to impossible. When secular groups (or state governments) have called for even the bare minimum when it comes to protecting children, it’s Christian groups like the Home School Legal Defense Association who have fought against those policies in the name of “religious freedom.”

Nothing will change until evangelicals stop blaming their problems on sin or secular culture and start pointing some fingers at themselves. 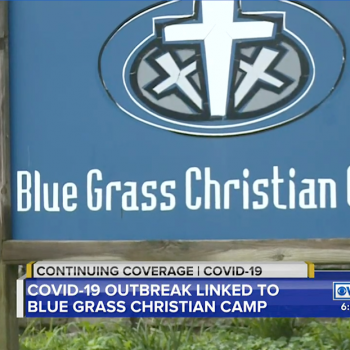 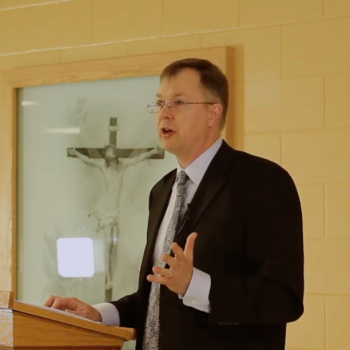