A Lawyer for COVID-Denying Churches Hired Someone to Stalk the Judge in the Case July 14, 2021 Hemant Mehta

In Manitoba, just as in the U.S., a bunch of Christian churches are furious that they have to respect COVID restrictions by not meeting for large in-person gatherings during the pandemic… and a coalition of them recently sued the province with the help of the Justice Centre for Constitutional Freedoms (JCCF), a conservative legal group.

Their argument is based on a conspiracy theory:

The churches’ statement of claim alleges the number of COVID-19 deaths in Manitoba has been “inaccurately inflated and the resulting inaccurate figures” have been used to justify the lockdowns, and that modeling data is “flawed and unreliable.”

It’s denial. They think COVID deaths are some sort of conspiracy and they want the ability to spread the virus and kill more people in the name of Jesus. They think sensible restrictions are a form of Christian persecution because they are ignorant people who don’t care about anyone but themselves.

You would think that would be the sole focus of this story.

This week in court, however, there was a stunning revelation.

The head of the JCCF had apparently hired a private investigator to follow Chief Justice Glenn Joyal, the person overseeing the case. That lawyer, John Carpay (below), has now taken an indefinite leave from the JCCF while the group pretends it’s not some organization full of creepy Christian stalkers. 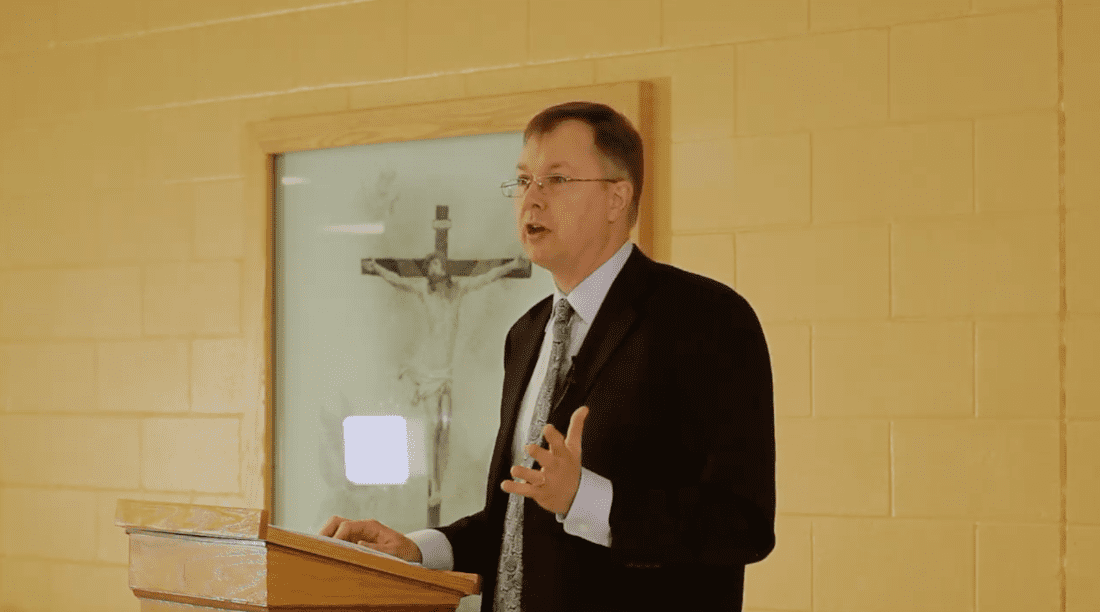 “Surveilling public officials is not what we do. We condemn what was done without reservation,” the board said in a release, apologizing to Chief Justice Glenn Joyal of the Manitoba Court of Queen’s Bench “for the alarm, disturbance, and violation of privacy.

“All such activity has ceased and will not reoccur in future.”

During the virtual hearing, Joyal said he realized he was being followed by a vehicle on Thursday when leaving the Manitoba Courts building in downtown Winnipeg and driving around the city.

They were allegedly following Joyal in the hopes that they would catch him violating COVID restrictions himself, which they could then use as a “gotcha” moment. But at a time when conservative Christian groups are treating everyone who doesn’t publicly share their destructive tendencies as an enemy, this was beyond the pale.

You won’t be surprised to learn that Carpay has a long history of despicable behavior, which seems to be par for the course for anyone who leads one of these harmful right-wing groups.

He has previously made headlines for comparing Nazi swastikas to LGBTQ pride flags, and challenging gay-straight alliances — peer-support groups that are meant to tackle bullying and provide supportive environments for LGBTQ students — as “ideological sexual clubs.”

So a guy whose life is dedicated to spreading hate in the name of Jesus turns out to be a despicable human being. He may even be disbarred since trying to influence a judge violates every kind of judicial ethical code. Maybe the better question is why any decent person would work at the JCCF when this sort of asshole is running the place. It’s not like this behavior is new for them.

To his credit, Joyal (the judge) insisted the stalking wouldn’t affect his eventual decision. He just wanted to make a public statement about it to raise awareness of the threats to justice. I’m furious on his behalf, though. The JCCF should just rescind their idiotic lawsuit out of sheer embarrassment. 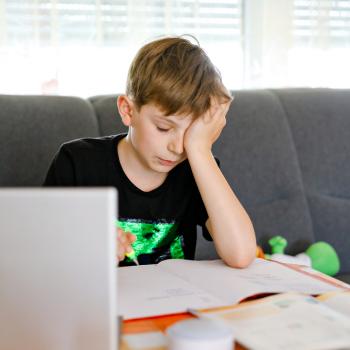 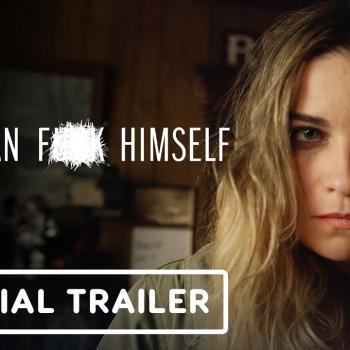 July 15, 2021 Christian Mom: We Must Cancel "Kevin Can F**k Himself" Because I Don't Like It!
Browse Our Archives
What Are Your Thoughts?leave a comment