The Church of Jesus Christ of Latter-day Saints held its biannual general conference over the weekend, and one particular statement from that lengthy gathering is worth discussing on this site.

At one point during his speech yesterday, the LDS Church’s President Russell M. Nelson explained that everyone will struggle in life, in different ways, but the solution was always the same: “Increase your faith.” But then he kept talking…

… Your mountains may be loneliness, doubt, illness, or other personal problems. Your mountains will vary, and yet the answer to each of your challenges is to increase your faith.

That takes work. Lazy learners and lax disciples will only struggle to muster even a particle of faith.

That’s a lie. People who don’t have religious faith don’t come to that conclusion because they’re lazy or lacking the ability to learn. It’s usually the opposite. They’re actually challenging the Church’s dogma. They’re questioning their beliefs and demanding better answers, only to realize those don’t exist.

It’s a slap in the face to ex-Mormons everywhere to suggest they left the fold due to laziness rather than serious reflections about their religious beliefs.

Nelson said a few minutes later that anyone questioning their faith should “stop increasing your doubts by rehearsing them with other doubters” — in other words, got questions that challenge Church doctrine? Don’t talk to an atheist. Don’t talk to anyone who might take those doubts seriously. Only speak to the devout!

They’re scared. The best answer Mormons have for people questioning their faith is to keep their grievances private while the Church belittles those who have walked away.

For what it’s worth, the ex-Mormon subreddit today is full of people posting their college and grad school diplomas — so much for being “lazy learners.”

But these kinds of statements aren’t harmless. What Nelson says goes a long way in informing how Mormon leaders treat people with doubts. Instead of suggesting their questions ought to be taken seriously, Nelson’s words urge other leaders to look down on those doubters as if they’re deficient in some way. The stigma against skeptics just got worse.

Remember: If you’re trying to leave the Mormon Church for good, there are resources out there to help you do it as painlessly as possible. 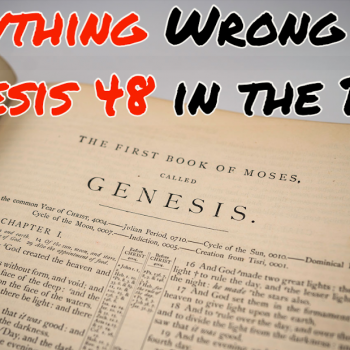 April 4, 2021
Everything Wrong With Genesis 48 in the Bible
Next Post 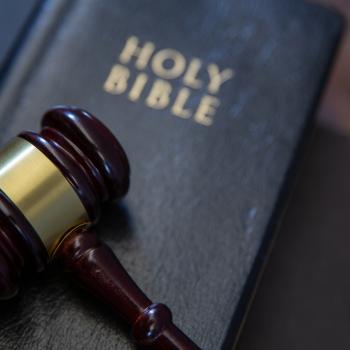 April 5, 2021 Researchers Say the Supreme Court is Now More "Pro-Religion" Than Ever Before
Browse Our Archives
What Are Your Thoughts?leave a comment