Researchers Say the Supreme Court is Now More “Pro-Religion” Than Ever Before April 5, 2021 Hemant Mehta

In recent years, the Supreme Court has become much more of a rubber stamp for religious groups — and specifically to Christian groups — than we’ve ever seen throughout its history. 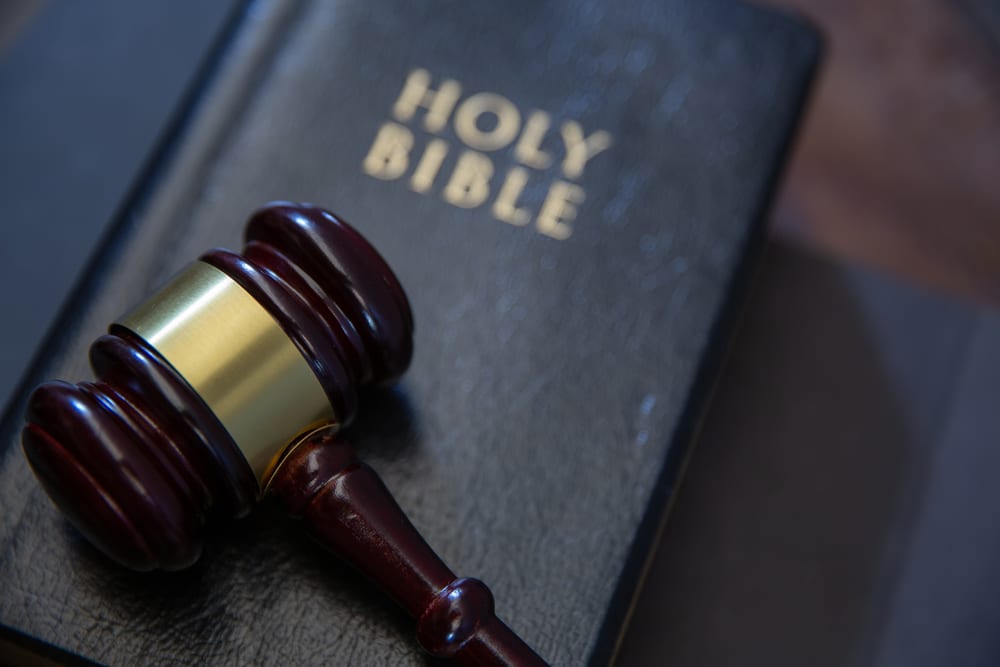 That’s the conclusion of a new paper to be published in the Supreme Court Review by professors Lee Epstein and Eric A. Posner. They found that the current court, under Chief Justice John Roberts has issued more “pro-religion” rulings — often against church/state separation or in favor of bending the rules for people of faith — than his predecessors. The Roberts Court has ruled on the side of religion 81.3% of the time, compared to 45.5% under Earl Warren. 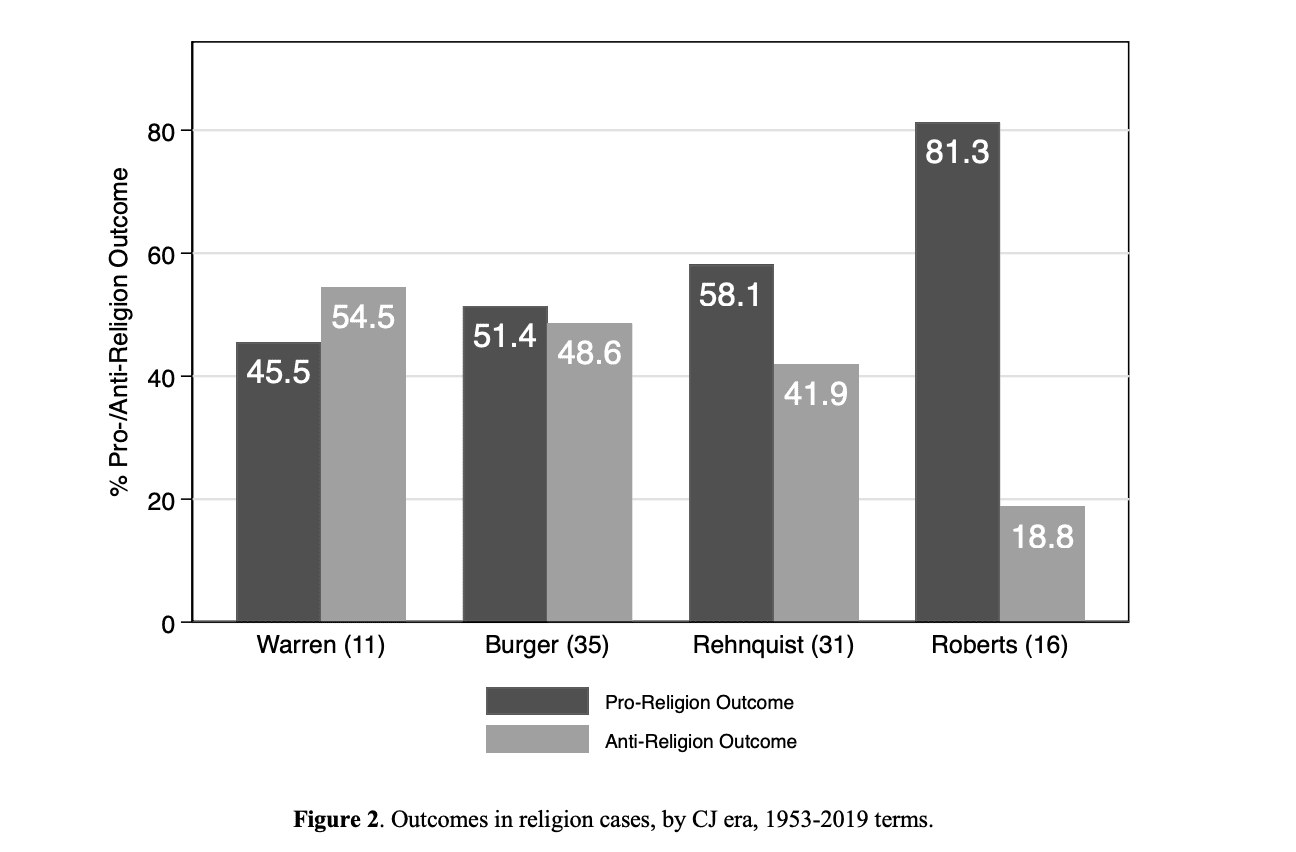 A small-but-important note: While the “pro-religion” and “anti-religion” terms make it easier for the researchers to discuss their findings, let’s be clear about this: Rulings that support church/state separation are good for people of faith, too. So are rulings that ask everyone to play by the same rules. The church/state separation cases argued by civil rights groups are not actually “anti-religion” in any meaningful way, and this terminology only fuels the Persecution Complex of the Christian Right.

It’s not just the rulings that are problematic. The justices themselves have become tools of the Religious Right.

The researchers found that, of all the justices who have ruled on religion cases, the five most “pro-religion” justices are the five Republican-appointed justices who sit on the Court right now. (Amy Coney Barrett hasn’t had time to rule on these kinds of cases yet.) All five are more “pro-religion” than even the late Antonin Scalia, though that’s also a function of the kinds of cases they’re now hearing under a Court that’s shifted hard to the right. (All seven of those justices, by the way, are Catholic, though Neil Gorsuch was raised in the faith and now belongs to an Episcopalian denomination.) 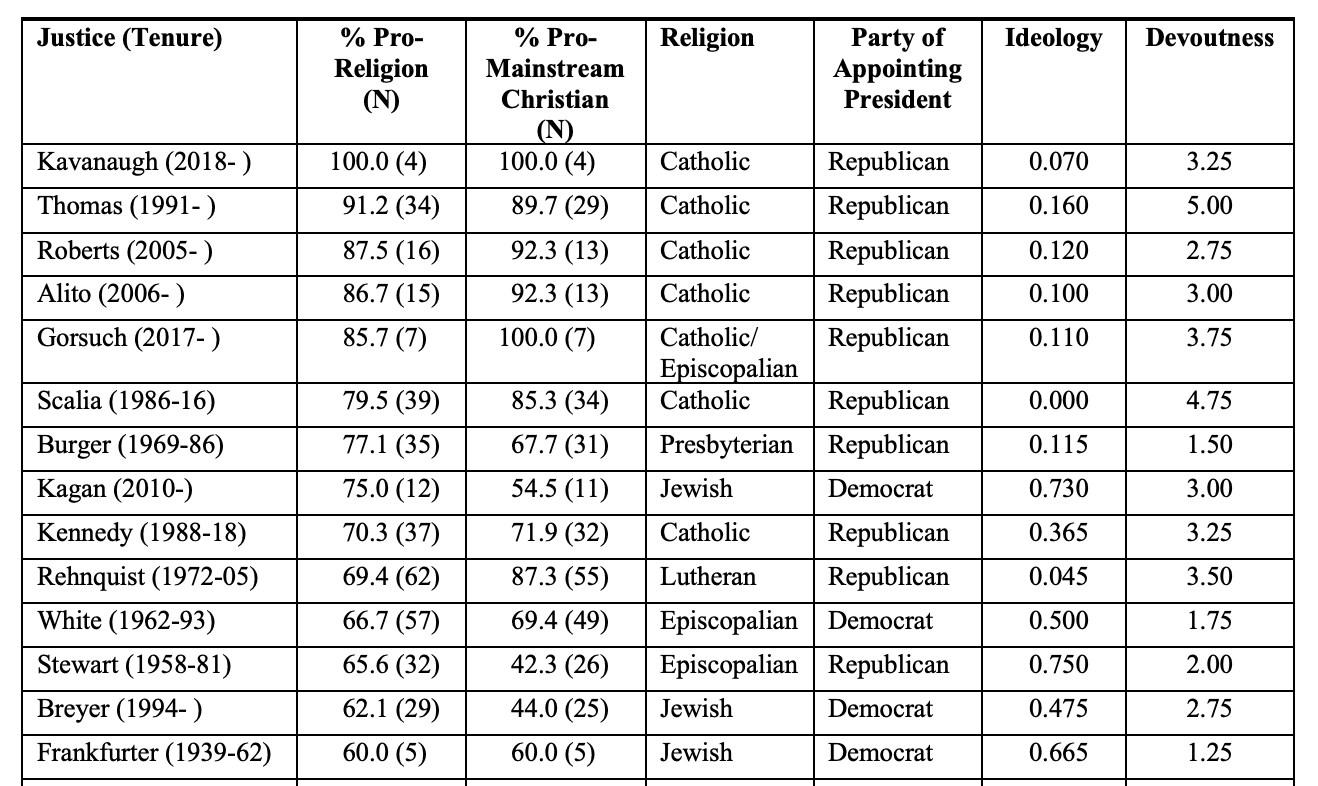 All of this is a major break from the past, as Adam Liptak writes in the New York Times:

Earlier studies, covering 1996 to 2005 and 2006 to 2015, found that judges’ partisan affiliations, as reflected by political parties of the presidents who appointed them, were not significantly tied to their votes in free exercise cases.

Zalman Rothschild, a fellow at the Stanford Constitutional Law Center, updated that data in a second study, to be published in The Cornell Law Review. He found that things had changed.

“The politicization of religious freedom has infiltrated every level of the federal judiciary,” Mr. Rothschild wrote.

None of this should come as a surprise. As the Religious Right has lost its cultural power, and as the nation has become less religious as a whole, they’ve managed to gain even more significance through the Supreme Court. It’s a long-term strategy for conservatives that is finally paying off — and the rest of us are paying a price for it. The Court has repeatedly said that discrimination against LGBTQ people and spreading a deadly virus via in-person gatherings are perfectly acceptable if you just say it’s a requirement of your religion. Faith-based beliefs that harm others are now given special privileges.

Unless Democrats expand the Court, nominate judges who support church/state separation (and successfully get them on the bench), or can galvanize voters to support politicians specifically by using the Court as leverage, this problem will only get worse. 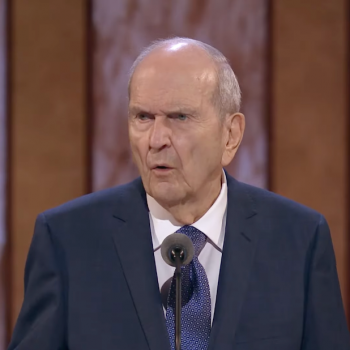 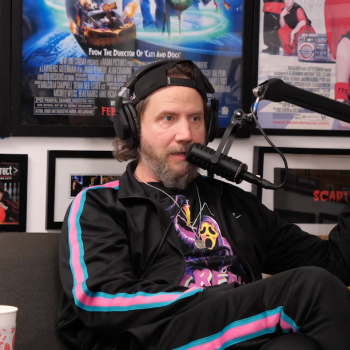