When I read that a Panera Bread employee was allegedly discriminated against because of her religious beliefs, I assumed it meant someone needed certain religious holidays off and her manager wouldn’t give it to her.

Nope. It’s so much worse than that. 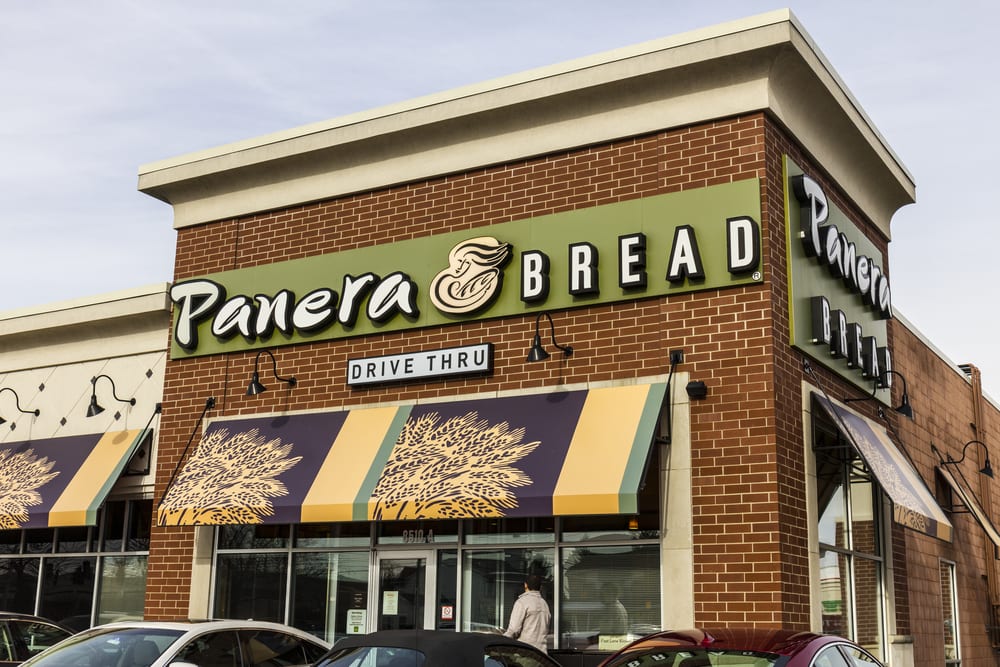 Tammy McCoy began working at a Panera in Pleasant Hills, Pennsylvania in late 2019. As far as she knows, she did a good job. She also happens to be a Pagan, but that should have been irrelevant in the workplace. It’s not like she was asking for any kind of special treatment.

But according to a federal lawsuit she just filed against the company, she was taking a break during a shift last May along with General Manager Lori Dubs and Assistant General Manager Kerrie Ann Show (spelled “Kerri” in the lawsuit) when the latter asked her about her faith. McCoy answered honestly. Things went downhill from there.

Show made a face and immediately said, “You’re going to hell.” Dubs, standing near by, vigorously nodded her head in agreement…

A couple of days later, on or about June 2, 2020, the plaintiff asked Show when the work schedule would be posted. Show told the plaintiff, “Your hours are being cut until you find God.” She reiterated that the plaintiff needed to “find God” before she would return the plaintiff to her previous schedule.

Over the next couple of weeks, Dubs and Show created and subjected the plaintiff to a hostile work environment because of religion. They frequently told the plaintiff things like that her religion is false, that she needs to believe in God, that her soul will be condemned to hell and that they would pray for her soul.

When McCoy told the district manager about what was going on and requested a transfer to another location, she was turned down. When she asked that manager for the number for Panera’s human resources department, she was told, “If you call HR about this, you’ll be fired on the spot.”

She found the number and called corporate, anyway, but they never called back.

By July, she was told to put in her resignation notice. When she asked her manager why, the response from Dubs was, “I don’t like you.”

Then McCoy was fired. Oh, and by the way, her husband who worked at the same location was also fired… even though he had nothing to do with any of this.

If true, it’s just blatant religious discrimination. Paula Reed Ward of the Pittsburgh Tribune-Review called the restaurant for comment but Show apparently said she couldn’t speak with reporters. Panera’s corporate side didn’t respond at all.

Speaking of the store’s managers, the lawsuit claims Panera’s actions were discriminatory on the basis of religion and constituted harassment in the workplace. In addition, the company “retaliated” against McCoy for wanting to speak with HR.

It’s all just a reminder that being a non-Christian, even when you’re not talking about it, could very easily come back to haunt you if you’re surrounded by overzealous Christians. Obviously, this is only one side of the story and we have yet to hear a rebuttal, but what a depressing story so far.

(via the Pittsburgh Tribune Review. Image via Shutterstock) 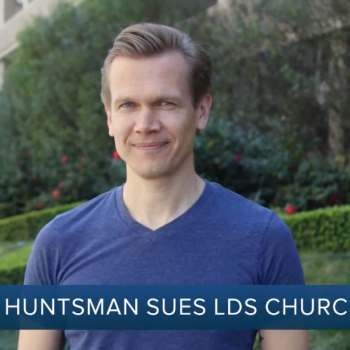 March 25, 2021
Will Suing the Mormon Church for Fraud Work? No, But It's Still Useful
Next Post