We already know that Donald Trump has massive appeal among white evangelical Christians. Apparently he has some spiritual appeal among the New Age crowd as well.

Writing for Salon, Nicole Karlis describes how some New Agers see the former president as a “lightworker”: 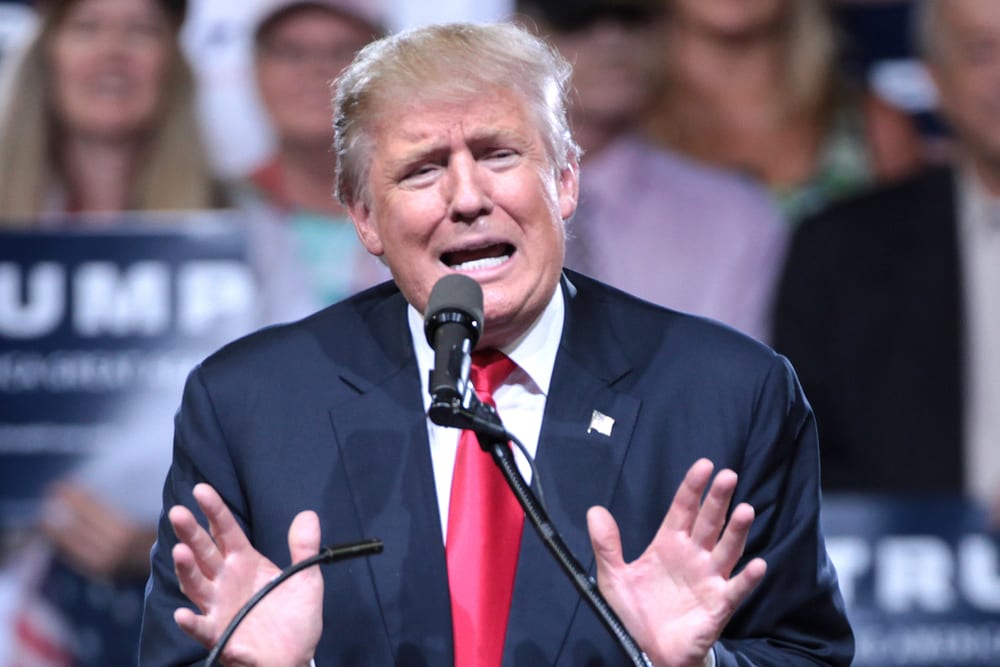 [Lorie] Ladd goes on to explain that her video isn’t a “political one,” but a “consciousness one,” and that she’s not talking about “voting,” but “ascension.” Trump, as she explains in the next half hour, is here to help assist humans in what many in the New Age and spiritual communities refer to as a great “awakening” of consciousness. The idea behind the awakening is that human consciousness is approaching a “fifth dimension,” which will eventually bring humans closer to the “Source.”

A lightworker, as defined by well-being magazine Happiness, is someone who feels “an enormous pull towards helping others.” The term, they say, can be interchangeable with “crystal babies,” “indigos,” “Earth angels” and “star seeds”; “these spiritual beings volunteer to act as a beacon for the Earth, and commit to serving humanity,” the story continues. The magazine states that the term was first coined by the New Age author Michael Mirdad.

This notion that Trump is a lightworker shares obvious parallels with the belief, held by some evangelicals, that Trump is comparable to Jesus; similarly, some QAnon followers believe that Trump is the “world leader” whose mission is to “save the children.”

It’s bizarre to think someone so dark can be associated with light. It’s obviously pseudoscientific babble that has no meaning in the real world, but it underscores a delusion that has lasting power since it broadens his base beyond just the conservatives who care only about power instead of policy.

We know Trump has influence — that’s pretty much a given — but it’s a remarkable stretch to say he has “an enormous pull towards helping others.” Just in case you need a reminder, the Trump administration directed some of its harshest rhetoric and most inhumane policies against refugees, immigrants, the poor, people of color, the victims of COVID, etc. He regularly appealed to neo-Nazis and white nationalists. He surrounded himself with similarly awful people.

The only silver lining to that is that he arguably united liberals in opposition against him.

If Trump has any spirituality in his life, it’s all directed towards himself: In his world, he’s God. If you don’t bow down to worship him, he doesn’t care about you. 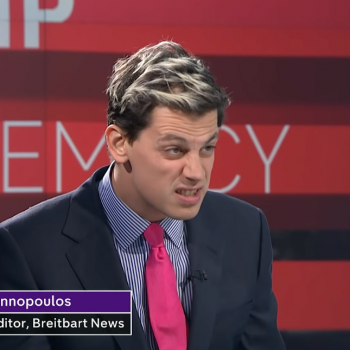