Catholic School Expels Kids After Finding Out Their Mom Has an OnlyFans Account February 23, 2021 Hemant Mehta

The Catholic Church is embroiled in a new kind of sex scandal.

Sacred Heart Parish, a Catholic school in Sacramento, California, has expelled three kids because their mom has an OnlyFans account. 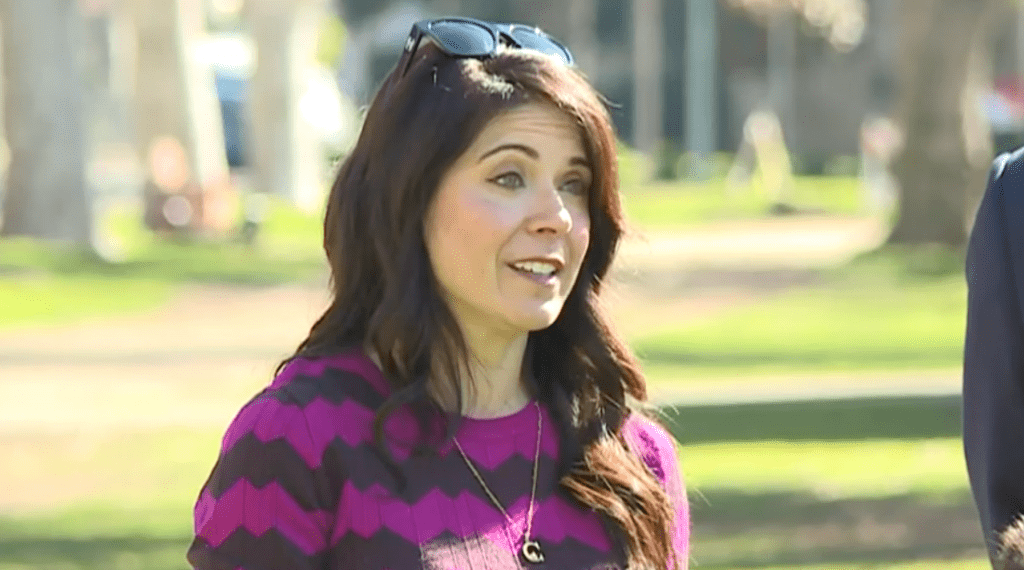 Crystal Jackson is better known as “Mrs. Poindexter” online, and between her public accounts and her paywalled OnlyFans page, she’s amassed enough of a following to earn roughly $150,000 a year MONTH through her images (usually shot by her husband). Her popularity is enough that other moms at her kids’ school have taken notice… and want revenge.

Last summer, they began campaigning for her three boys to be kicked out of Sacred Heart — even though the boys never violated any school rules. They even sent some of Jackson’s images to the principal.

It finally worked. This month, the school found a reason to expel the boys.

Two weeks ago, Crystal Jackson was removed as the second grade “room mom,” and on Sunday, the Jacksons got an email from the school principal saying they must find another school for their kids immediately.

“Your apparent quest for high profile controversy in support of your adult website is in direct conflict with what we hope to impart to our students,” read the email in part.

I have no idea what moral lesson these adults can no longer teach because the mom of some students has a career they don’t like.

To be clear, Jackson wasn’t seeking controversy. She was just doing her own thing, minding her own business, not hurting anyone in the process, and the other parents at the school couldn’t handle it. It’s appalling that the Catholic Church — the criminal institution that spent decades covering up child sex abuse by priests while pushing the lie that same-sex marriage is immoral and trans people don’t exist — has the nerve to complain about a mother whose private life is clearly separate from her children’s schooling.

Her pictures are meant for adults. There’s no indication she did anything wrong as a “room mom.” Simply put, if not for her online persona, there wouldn’t be an issue at all. Instead, the school’s leaders decided the best move would be to punish her children.

Because nothing makes the Catholic Church happier than ruining kids’ lives.

In case you’re wondering, there’s nothing illegal about this. There won’t be a lawsuit. The school is free to set its own silly rules and force everyone to abide by them. But that doesn’t mean they don’t deserve criticism for obvious hypocrisy. Like so many “sins,” the Church is acting on this matter because they can see it. A father who impregnates someone out of wedlock, then pays for an abortion, has a better chance of keeping his kids in the same school (because he can hide his actions) than Jackson does for selling sexy pictures of herself to her fans.

Jackson says she’ll enroll her kids in a different Catholic school — one that’s less “judgmental.” That also strikes me as utterly foolish since she’s bound to encounter the same issues at a new school, especially if it falls under the same archdiocese. She didn’t explain to local media why a public school wasn’t an option.

But the point is that she did nothing wrong. And the Church found a reason to punish her kids for it anyway.

(Screenshot via Fox19. Thanks to Sue for the link)

February 23, 2021
Appeals Court: Is It Legal to Nix a Juror Who Relies on God Over Evidence?
Next Post