Christian Hate-Preacher Greg Locke, who continues to perpetuate the baseless claims of election fraud and a Donald Trump victory, is getting even more unhinged, as if that were even possible.

On Sunday, home from the protest at the Capitol, he spread more conspiracy theories to his gullible church members, including a lie about how Senate Majority Leader Mitch McConnell was being controlled by “Illuminati hand signals” when Congress certified the election results.

“I’m here to tell you there’s a group of elites that run this nation, a bunch of globalists that run the world, and their money runs it,” Locke bellowed. “It is nothing more than a satanic death cult. And the clearest thing I’ve ever seen in my life was when Mitch McConnell gets off track, he turns around and the guy behind him gives him the Illuminati hand signal of authoritarianism to make sure he stays on track, just to remind that sucker, ‘We’re still in control, we’re still paying your bills, and you do anything against what we say and we’ll make sure nobody finds your body, Jimmy Hoffa.’”

As Right Wing Watch points out, the person giving the alleged “Illuminati hand signal of authoritarianism” is a fellow Republican senator who voted against certifying the vote. 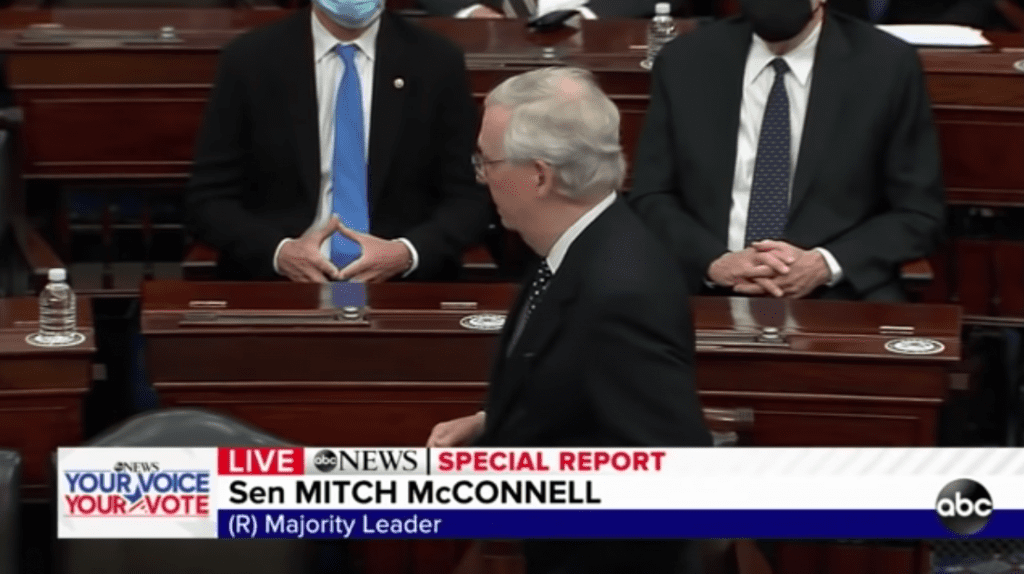 Locke understands politics as well as he understands the meaning of the word “pandemic.” And the members of his church are no better. 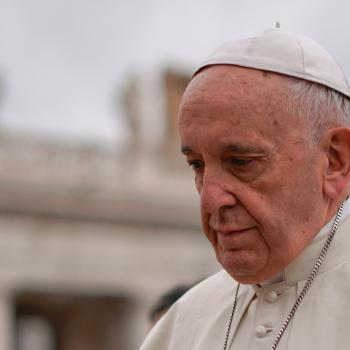