Earlier this summer, actor Danny Masterson, best known for his role in That ’70s Show, was charged with three counts of rape. His criminal trial in that matter is ongoing and he is set to be arraigned next week. 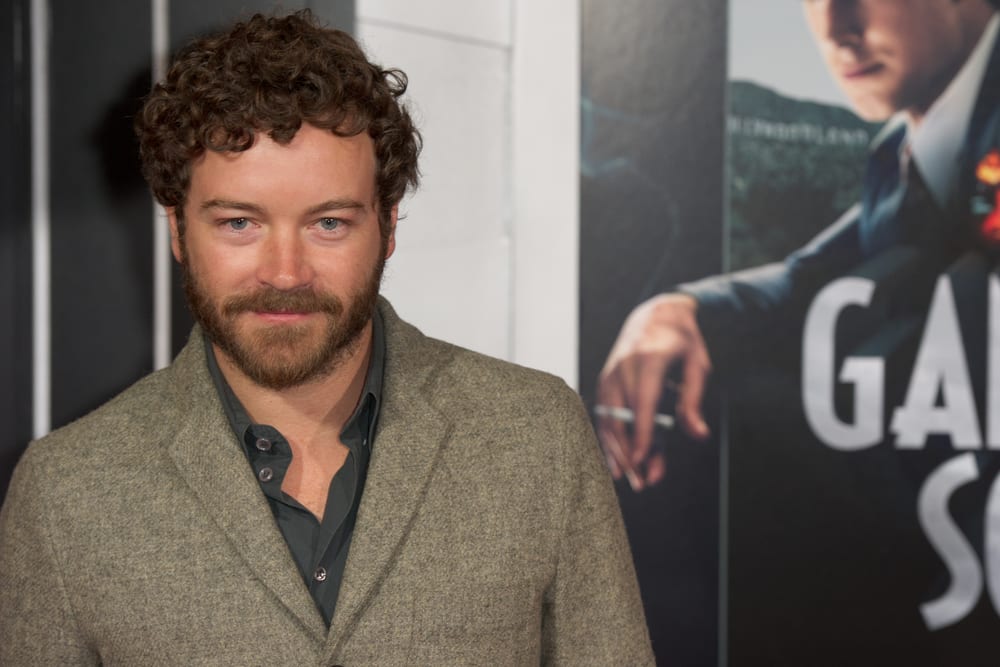 But there were also civil lawsuits filed against him in 2019, alleging that the Church of Scientology, to which Masterson belongs, “stalked and intimidated” his victims after they made those rape allegations to the police.

And now a judge has ruled that the Church of Scientology will be allowed to handle mediation of those claims.

I repeat: Officials for the Church of Scientology will get to play judge and jury when it comes to these lawsuits brought against one of their own celebrity members.

How is that possible?

Because the lawsuits were filed by former Scientologists… who previously signed a contract giving the Church the ability to resolve “any dispute, claim or controversy” through internal arbitration. For a secular judge to override that contract because it’s insane would mean interfering with the Church’s own rules, something courts avoid because the state doesn’t take positions on religious beliefs.

That means four women will have their cases heard in arbitration overseen by the Church. A fifth woman, who was not a Scientologist, will have her civil case heard in court. Thankfully, none of this affects the criminal charges against Masterson.

Tony Ortega, a journalist who has covered the Church for a long time, summarized the ruling this way:

Despite the questions [Los Angeles Superior Court Judge Steven J. Kleifield] raised about Scientology’s position in regard to federal law, in the ruling he finds that the contracts are legitimate, that the Scientologists did promise to take any dispute to arbitration rather than court no matter how far into the future, that it doesn’t violate their First Amendment religious rights to submit to the arbitration because it is not a religious ritual, and that he can’t judge the conscionability of the contracts because that would require him to wade into Scientology’s religious rights.

It’s a slam dunk. Scientology has once again derailed a major lawsuit through the use of its contracts, which former top officials like Mike Rinder have testified were designed to be sham ploys to keep former members from justice. Incredible.

The silver lining here, if anything, is that Masterson still faces up to 45 years in prison for the rape charges, and the Church won’t be able to derail that trial. Yet their ability to circumvent these additional lawsuits by saying those victims signed away their rights to sue us is a reminder that any religion that wants that much control over your life should be avoided at all costs. 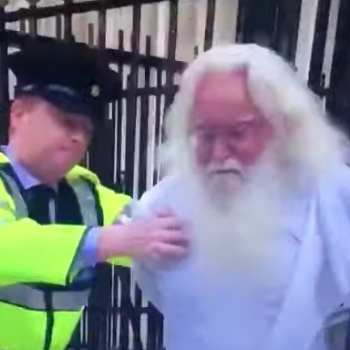