Last year, a cheerleader at Palmetto High School in Florida received a disturbing message via Snapchat. Someone named “Eli” had photoshopped her face onto another woman’s naked body — it was realistic enough that people might reasonably believe it was actually her — and threatened to send it to students at the school… unless she sent him an actual nude photo.

The harassment continued even after she blocked “Eli” on the app, since he would just get a new username and do it all over again. “Eli” eventually sent the altered photos to students at the school. It’s unclear how many students saw them. 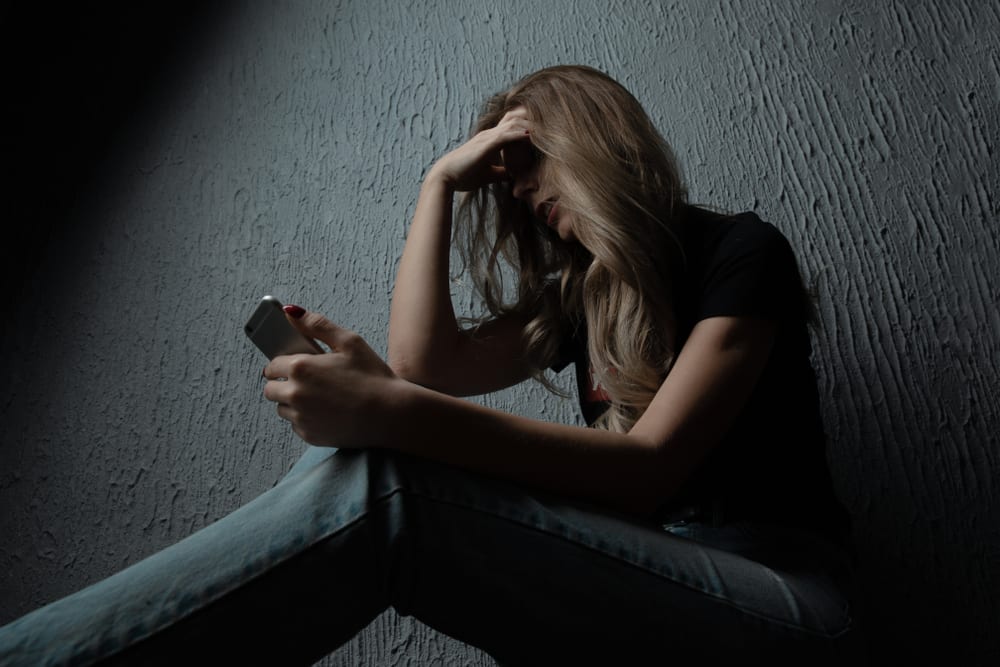 It took months before the Manatee County Sheriff’s Office was able to get the IP address of “Eli” and trace it back to its source.

That source was an old man who lived alone… but who shared internet access (and an IP address) with the townhouse next to his, which was home to Pastor Jason B. Lane and his son, a student at the same high school. The son’s name is Eli. Lane also heads up Skyway Community Chapel, which is the church the female student’s family attended for several years and which issued the computer linked to the IP address.

Everything seemed to be lining up. The Lanes, of course, denied everything.

Things got even scarier after that because the Lanes seemed to be following the victim and her family. They showed up at her workplace and took video of her. They showed up at her father’s workplace, a grocery store, without purchasing anything, perhaps seeking a confrontation. They attended football games where she was cheerleading at, sat directly in her line of vision, and “stared at her in a menacing and harassing manner.” The student was later diagnosed with PTSD.

The Sheriff’s Office, which apparently never executed a warrant for the boy’s cell phone, eventually said they didn’t have enough evidence to pursue criminal charges against the Lanes. So the family filed a lawsuit against the Lanes and the church this past April. The local Herald-Tribune has now posted an article about the saga with comments from lawyers.

The complaint alleges the Sheriff’s Office did not seek a search warrant for the son’s cell phone. Detectives brought the boy in for questioning, but he denied being the perpetrator, although he had no explanation for how the IP address had been traced to the computer server his family used.

Pastor Lane and his wife immediately demanded that detectives stop questioning their son, and the interview concluded.

Criminal attorney Lisa Chittaro, a former prosecutor, believes there is more the State Attorney’s Office and law enforcement can do to compel more evidence.

“Let’s utilize every investigation tool to develop evidence and make a well-informed decision based on a thorough investigation,” Chittaro said. “When a member of our community feels harassed or their rights are being infringed upon by someone else, that’s when we should expect our criminal justice people to employ every technique.”

The girl’s lawyer says the church refuses to work with them unless it can be proven the pastor’s son sent the texts… but their avoiding the issue is precisely why this case is hard to resolve. But reading the lawsuit itself is infuriating when you see what the girl had to deal with for the last two years of high school.

(Image via Shutterstock. Thanks to Jeff for the link) 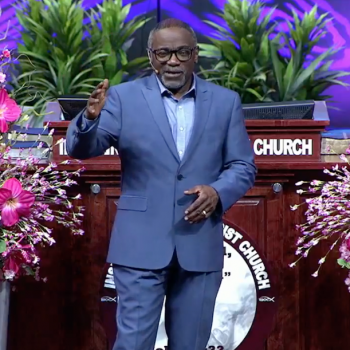 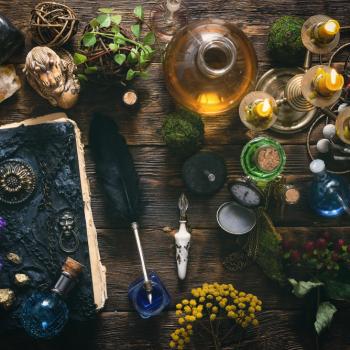