Were you baptized Catholic? Do you know somebody who was? 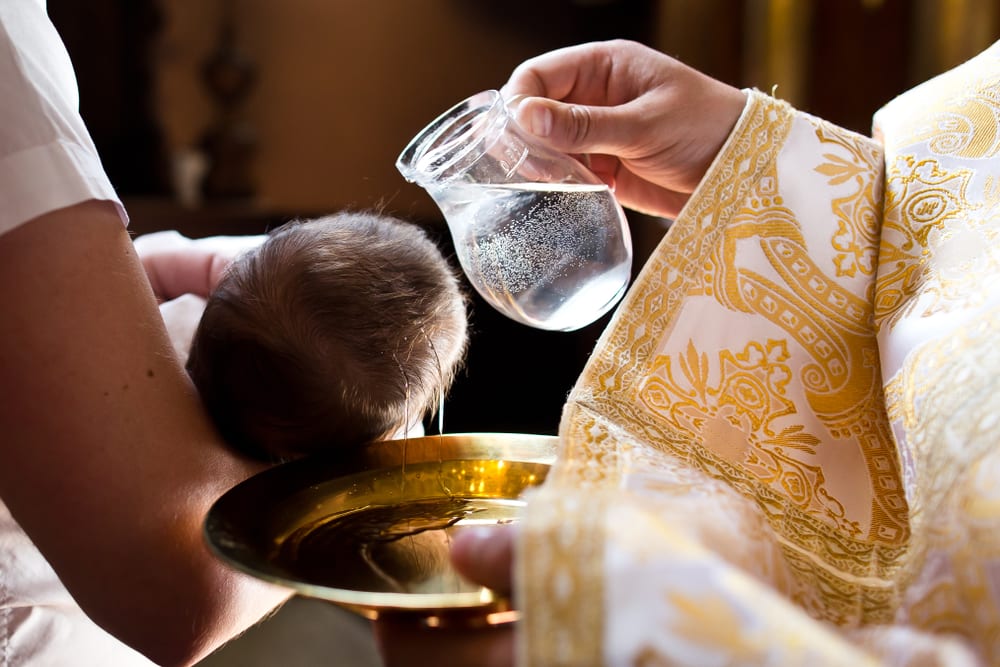 It seems that, in the waning years of the 20th century, some Catholic churches and priests decided to make a minor change to the wording of the baptismal rite, using the phrase “we baptize” in place of “I baptize” to denote the involvement of the entire parish community in the child’s developing faith — a sort of spiritual version of “it takes a village.”

Earlier this year, though, the Congregation for the Doctrine of the Faith (the Inquisition, rebranded) declared that any baptisms performed with that modified formula were invalid: The use of the wrong set of words meant they never really became part of the Catholic Church.

In one well-reported case from the Archdiocese of Detroit, a parish priest serving in Utica found out that, according to the Church’s logic, he couldn’t possibly be a priest because he wasn’t even actually a Christian.

Nobody ever would have known, but Father Matthew Hood had a video record of his baptism, dating back to 1990 when camcorders were the hot new tech. He contacted his superiors at the archdiocese when he discovered that the man who baptized him, Deacon Mark Springer, had used the modern communally-oriented formula, effectively failing to baptize him altogether.

It was a fairly destabilizing experience for Father Hood:

It was devastating for me to find that out. There was definitely shock and sadness at finding out 30 years later that I was never baptized. It was an alienating sense that even though I was following the Lord, I wasn’t a Christian, and I wasn’t a priest, and I wasn’t a deacon.

That’s right: You can only be a Christian if you’ve been baptized, and you can only become a priest or deacon if you’re a Christian. And there’s no real way of knowing how many other priests of his generation might have been similarly fake-baptized to become fake-Christians and fake-priests.

Somebody tell the Holy See they’re going about resolving their global priest shortage in a really backwards way.

The whole thing has far-reaching implications for Hood’s congregation in Utica, though. Anyone who celebrated a sacrament there, or at his previous congregation in Dearborn, has to contend with the possibility that Hood’s fake baptism has in turn rendered their sacraments fake.

The Archdiocese of Detroit hastened to assure the faithful that baptisms carried out by Hood were valid; if a non-Christian can manage to get the words right, they can baptize a Christian. But confirmations presided over by Hood never happened.

Took your First Communion at a Mass where he presided? Actually, you didn’t.

Made a confession to Father Hood? God didn’t forgive you.

Marriage is a bit of a gray area, because for some reason the couple’s active intent counts for more there than in other sacraments, but there’s a wrinkle: If both members of the couple received invalid baptisms, their union wasn’t real. The Archdiocese offers up cold comfort to such couples: The entirety of their marriage is technically not a sin, because grave sin “would not have been possible while a couple was completely unaware of the possible sacramental invalidity of their marriage.”

It’s not exactly a Hallmark-worthy anniversary card, is it?

To dive even deeper into the weeds, literally every Mass Father Hood said prior to his 2020 re-baptism was also fake by the Vatican’s own admission. And while that may not seem like such a big deal for those of us who think the Eucharist is a made-up process every time anyway, imagine being a true believer and suddenly finding out you’ve been eating all those flavorless wafers for absolutely no reason whatsoever.

The worst of it, though, is the consequences of this clerical mix-up for the faithful departed, and it’s actually pretty devastating to consider the feelings of those who rely on the Church for comfort following the death of a loved one. Because if he performed the Last Rites for somebody, it didn’t count. If somebody died after confessing a Very Serious Sin to Father Hood, the confession is invalid, which theoretically means that person could be thrown into Hell for all eternity on a technicality.

The Archdiocese has made an effort to soften the blow for faithful parishioners:

We can be comforted in the fact that it is deeply pleasing to God when an individual makes every effort to follow His plan exactly for baptism and the forgiveness of sins. We can be assured that anyone who has died after seeking, in good faith, to receive baptism from Deacon Springer or confession from Father Hood did not leave this life without some measure of grace and forgiveness from God.

So if God is pleased by the intent, why does any of this matter? The Church wants to have it both ways, comforting people by hedging while at the same time insisting on such a strict adherence to form that it’s even possible for me to write this article in the first place.

Journalist Thomas Reese from the National Catholic Reporter had it closer to the truth:

Computers insist that humans, especially programmers, be exact. A single wrong letter in a line of code can crash a program. But even ordinary users can experience this. Nothing puts us into panic like a computer telling us: “Invalid Username or Password.”

The religion of Jesus is supposed to be forgiving. He attacked the Scribes and the Pharisees for their emphasis on the minutiae of the law… The Vatican is treating the traditional words of baptism like a computer password. Without it, you cannot get into the church.

Taken to its logical conclusion, it’s virtually impossible to know for certain if any given person within the Catholic Church received a valid baptism with the correct form and language used in the correct ritual order to make their Catholicism real. And if one of those improperly baptized people (in this particular circumstance of invalid baptism or in any other) went on to be a priest? A bishop? The consequences could ripple through the entire church.

Is the pope Catholic? We actually don’t know. The best we can do is assume. 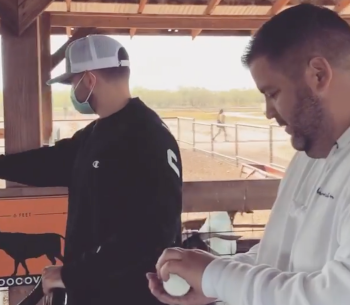