Once Again, an Amateur Restorer Has Ruined a Classic Work of Religious Art June 22, 2020 Hemant Mehta

Once Again, an Amateur Restorer Has Ruined a Classic Work of Religious Art 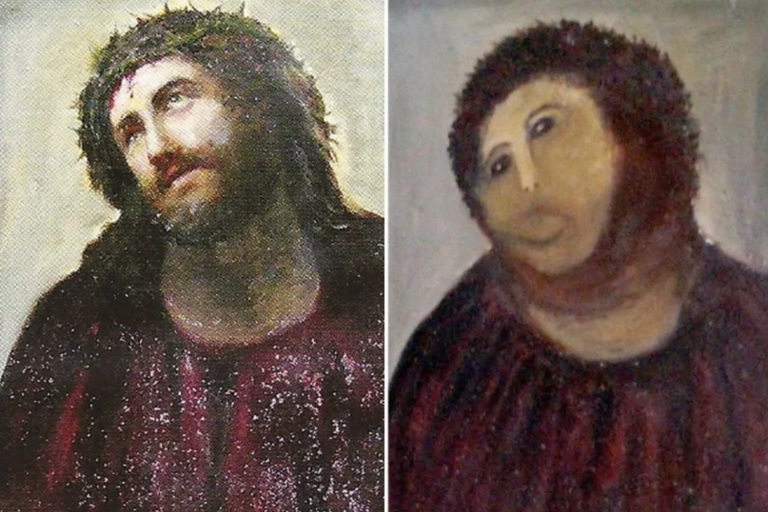 In 2018, it happened again. This time, a 500-year-old painted effigy of St. George battling a dragon, which sits in the Church of St. Michael in the Spanish town of Estella, was renovated by someone who had no business doing it. The end result, on the right, below, looked like a silly comic strip character more than a depiction of an ancient legend: 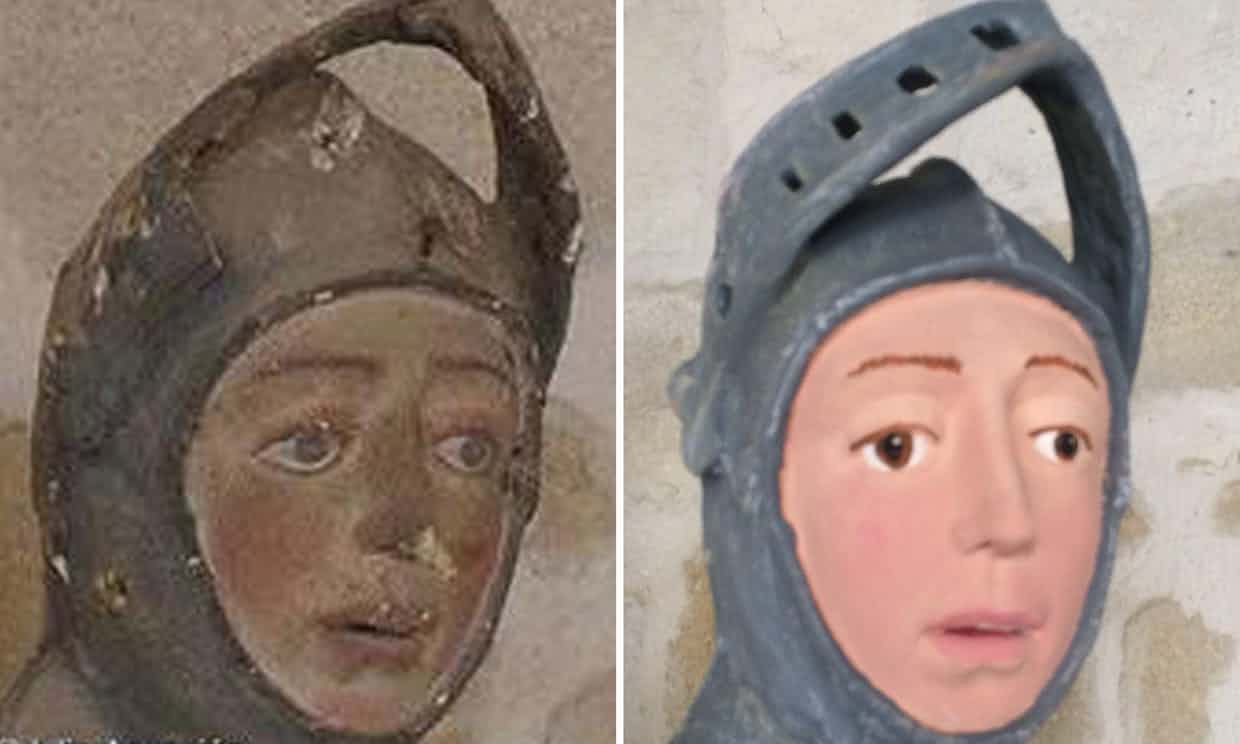 And now we have another addition to the list, courtesy of Europa Press.

A private collector allegedly paid €1,200 to restore a painting of the Virgin Mary as depicted in “The Immaculate Conception of El Escorial” by the 17th-century artist Bartolomé Esteban Murillo… and it did not go well. 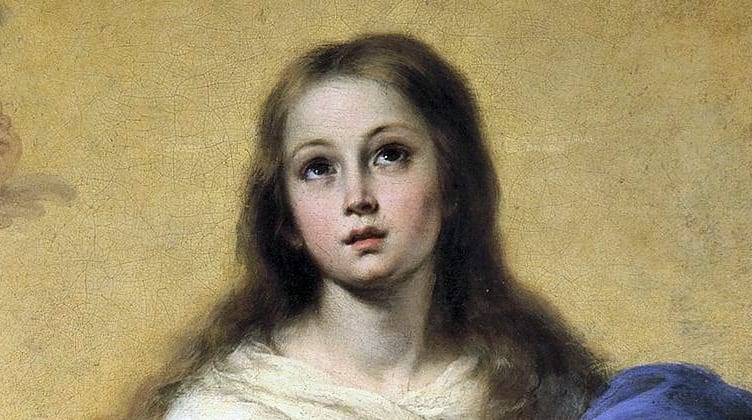 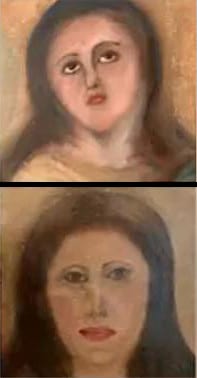 Someone needs a lot of money back.

The Guardian notes that several experts are calling for only professional restorers to work on these projects, not amateurs who only think they know what they’re doing.

“I don’t think this guy — or these people — should be referred to as restorers,” [professor Fernando] Carrera told the Guardian. “Let’s be honest: they’re bodgers who botch things up. They destroy things.”

Carrera, a former president of Spain’s Professional Association of Restorers and Conservators (Acre), said the law currently allowed people to engage in restoration projects even if they lacked the necessary skills.

María Borja, one of Acre’s vice-presidents, also said incidents such as the Murillo mishap were “unfortunately far more common than you might think”.

Hard to argue with any of that. You have to wonder why someone with the kind of money to own art like this would suddenly skimp when it comes to restoring it. You wouldn’t hired an amateur plumber to restore a mansion; who thought allowing a non-professional to fix art would be a good idea?

(Middle image via ArtUs Restauración Patrimonio. Portions of this article were published earlier) 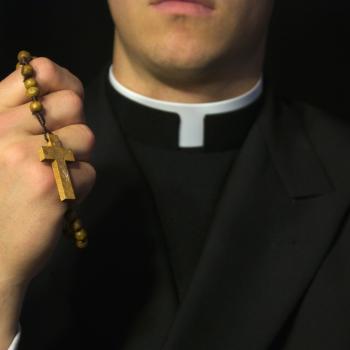 June 22, 2020
In Australia, the Catholic Church is Using a COVID Wage Program to Get Richer
Next Post 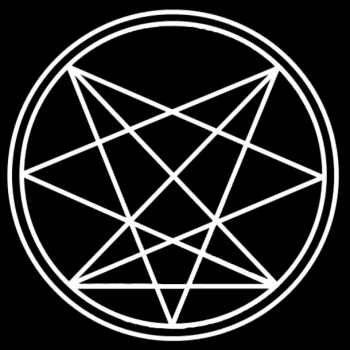