In Australia, the Catholic Church is Using a COVID Wage Program to Get Richer June 22, 2020 Hemant Mehta

In Australia, the Catholic Church is Using a COVID Wage Program to Get Richer

While many people in the U.S., under a Republican-led government, have had to settle for a one-time pandemic payment of $1,200, Australia has been giving eligible workers $1,500 every two weeks under its JobKeeper program.

People who work for religious institutions are now eligible for the program (which is controversial in itself), but churches, as usual, are already taking advantage of that.

According to ABC News, some priests who have been receiving the payments are actually making more money than they would otherwise receive from the church — and the churches know it — so religious leaders have been asking priests to donate a chunk of their paycheck back to the church.

In other words, churches found a way to take a government wage reimbursement program and use it to funnel taxpayer money directly into their own coffers. 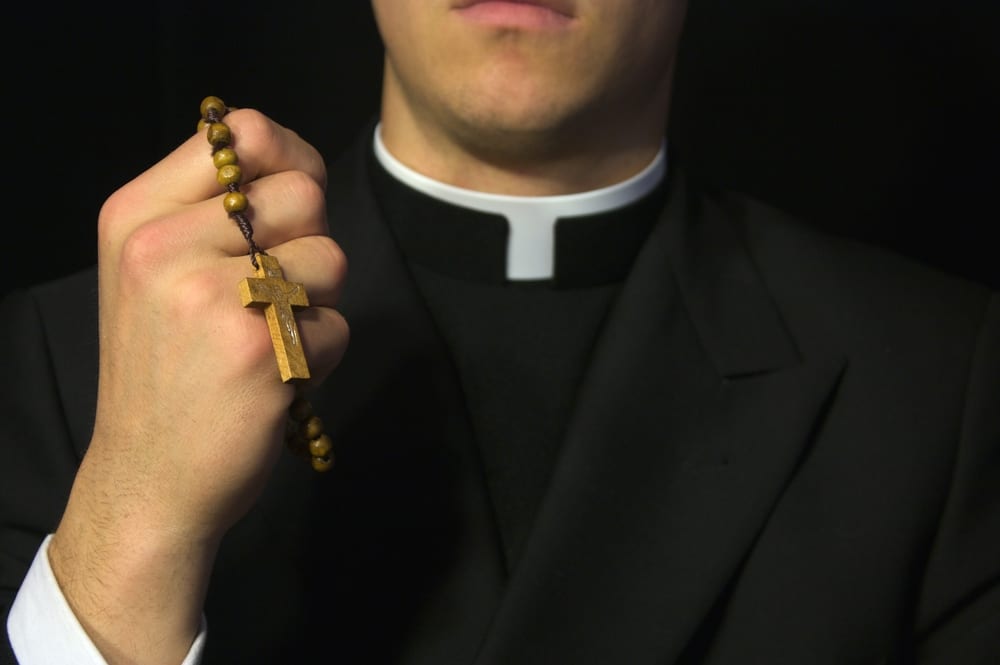 ABC Investigations has obtained letters sent to priests about the taxpayer-funded payment which ask them to hand back some of the money to help make up for a plunge in donations from parishioners.

The letters, sent to clergy in the Diocese of Parramatta in Western Sydney, say an “amount between $500 and $700 per fortnight [14 days] is recommended” to “assist with future payments and the balance sheet”.

One senior Catholic Church employee, who asked to remain anonymous out of fear of retribution, described the church’s request to the clergy as “immoral”.

“One of the fundamental principles of the church, and the priests who commit to joining it, is to help the poor,” the employee said.

“For the church to use these funds in this way, while so many others in their community are excluded from JobKeeper or are seriously struggling financially at the moment, is simply shocking.”

The churches are defending the move by saying it’s merely a suggestion. As if a boss making a request to an employee is somehow better than straight-up demanding it. It may be legal, but it’s still incredibly unethical.

But Michael Bradley, writing for Crikey, asks a different question: What the hell does the Catholic Church need more money for? They have $30 billion in assets in Australia alone!

He also points out that the Catholic Church in Australia defended itself against sexual abuse allegations by saying they had no official employees, so alleged victims could only sue the individuals who molested them, not the Church itself. (The courts didn’t buy that defense.) So it’s quite hypocritical of the Church to now say it has a lot of employees who need help with their paychecks.

We can argue over the fiscal merit of giving taxpayer cash, under a program supposed to exist solely to keep the economy afloat and workers employed, to wildly rich religious institutions that clearly don’t need it and already benefit from extremely generous treatment at our cost.

What is not up for debate is the deep, rich, shameless hypocrisy of the Catholic Church. Been raped by a priest? Sorry, the church has no responsibility for that.

But when there are billions of dollars being shovelled in our names to any organisation that needs a hand getting the people for whom it is legally responsible through the COVID crisis? Oh yes, those priests are ours. Money please, ka-ching.

Religious grifting is the same all around the world, isn’t it?

(Image via Shutterstock. Thanks to @WiserThanIWasB4 for the link) 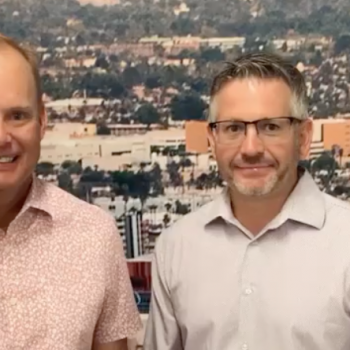 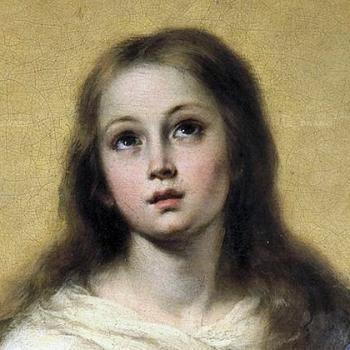 June 22, 2020 Once Again, an Amateur Restorer Has Ruined a Classic Work of Religious Art
Browse Our Archives
What Are Your Thoughts?leave a comment