A group of Christian missionaries who believe traditional Aboriginal culture is the same as worshiping the devil is burning sacred objects in the Australian Outback.

Pentecostal preacher Ana Makahununiu leads the group, which is actively destroying a way of life that has already been under assault since White people first invaded. And if you needed even more reason to dislike them, the group also promises to bring people back from the dead. 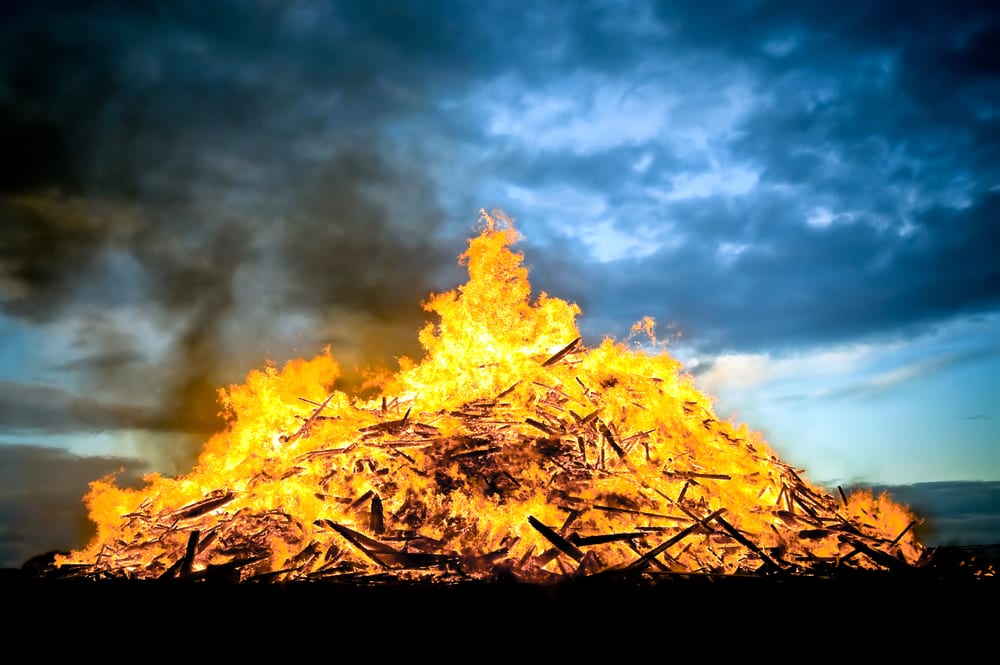 An investigation by Background Briefing has uncovered dramatic scenes in the Kimberley region, where Aboriginal followers of a Tongan-born preacher have set fire to artefacts considered sacred by many local elders, and dismantled and burned a spiritual law ground.

The approach of some recently arrived evangelists has been slammed by some Aboriginal leaders, including Labor senator Pat Dodson.

“They are a type of virus that has really got no credibility,” he said. “If they really understood the gospel then the gospel is about liberation.

The anti-Aboriginal group, made up of born-again Christians who are Aboriginal born, has also called the native culture “an act of bastardry.” They are basically dehumanizing the entire group of local people, all at the direction of someone who claims to be a “prophetess” through whom God speaks.

A year after Ms Makahununiu arrived, her followers built a bonfire to destroy ‘satanic’ objects they thought were cursing their community, and filmed the process…

A grainy video of the bonfire shows people cheering as objects are thrown into the flames and black smoke billows into the air.

“For many years we have been deceived by Satan and his demonic beings,” an unidentified man narrates as the fire burns.

I guess if you can’t beat something through rigorous debate, this group believes you should just burn the entire culture.

Initially, this cult burned “sinful” objects like cigarettes and tobacco. It didn’t take long before sacred items were added to the list. Makahununiu says she didn’t instruct her followers to burn those items, but that she did support it.

And like Christian Scientists, they also believe you can resurrect dead people through prayer. Some witnesses reported seeing an attempt to bring a baby girl back to life during her funeral. (It didn’t work.) Sadly, the people who believe in resurrections have no problem destroying relics of modern history. 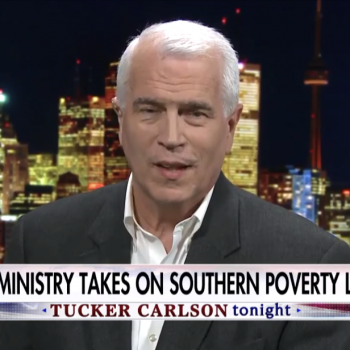 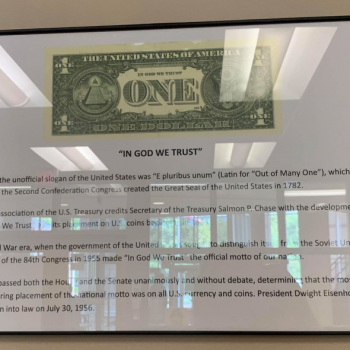