A district court in Alabama has tossed out a lawsuit from a Christian ministry that didn’t like how the Southern Poverty Law Center labeled it a “hate group.” The judge said, correctly, that SPLC’s designation was protected by the First Amendment.

The lawsuit was filed in 2017 by D. James Kennedy Ministries (formerly called Truth in Action) after it was named to the SPLC’s list of “Active Anti-LGBT Hate Groups.” (Kennedy himself died in 2007.) 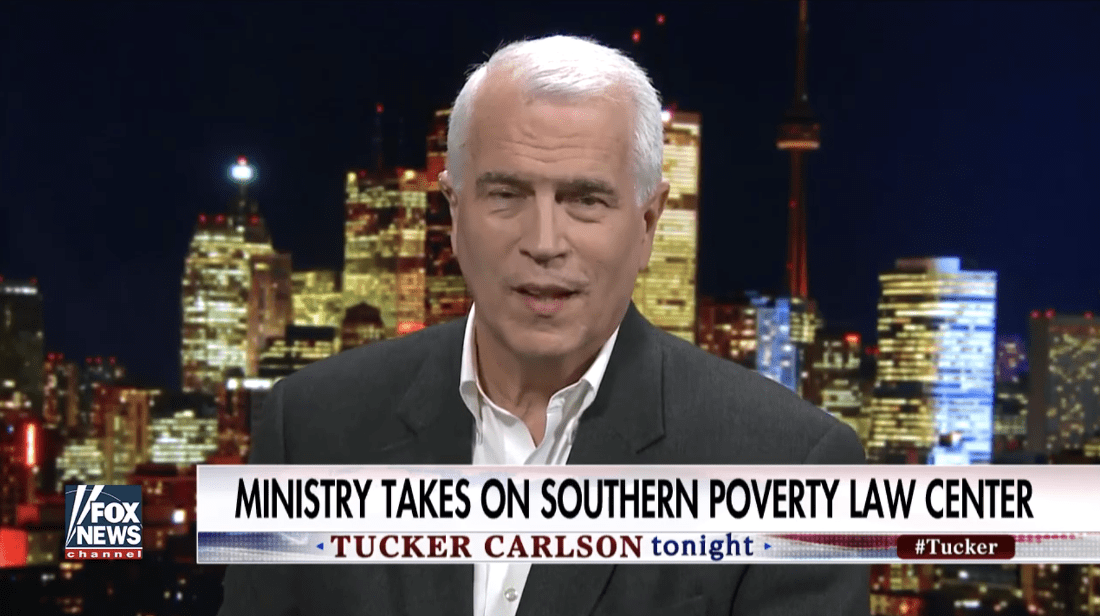 The ministry insisted there was nothing hateful about them… Which was about as convincing as Donald Trump saying he’s not a racist.

You don’t have to be a lawyer to recognize that was always a very weak attempt at showing defamation. If the SPLC was going after all ministries that espoused “Biblical morals and principles concerning human sexuality,” then damn near every evangelical church would be on the list. They’re not. The SPLC wasn’t going after groups that merely had faith-based objections to homosexuality or LGBTQ rights.

They were going after groups that went above and beyond that. Here’s how the SPLC explained why the groups on their list were called out.

And if you’re wondering why Kennedy’s ministry is on there, here’s an example of what SPLC said on its site:

Gay people deserve death. Gay people are pedophiles. That’s bigotry that goes beyond the Bible. It’s hard to imagine how the SPLC would purposely try to defame the ministry when the reason they’re on the hate group list is because of their own anti-gay propaganda.

The fact is, even if the SPLC didn’t exist, people would see these groups as hateful because of their own words. They actively spread lies about gay people. They claim homosexuality is some sort of disorder that can be cured, that it’s a perversion akin to pedophilia and bestiality, that there’s a Gay Agenda trying to convert children. None of that is true, and none of that has anything to do with Jesus.

That said, the SPLC doesn’t get everything right. Last year, Muslim activist Maajid Nawaz won an apology and settlement from the SPLC over his inclusion on their list of “anti-Muslim extremists.”

So while the SPLC isn’t perfect, they’re fairly on-point when it comes to their anti-gay hate list. Those organizations are genuinely full of Christian bigots — and we routinely post their hateful words on this site. No wonder the SPLC celebrated the ruling:

In a statement on Friday, the Southern Poverty Law Center’s interim president, Karen Baynes-Dunning said the ruling is a victory for her organization and others exercising their First Amendment rights.

“Any organization we list as a hate group is free to disagree with us about our designation, but this ruling underscores that the designation is constitutionally protected speech and not defamatory. This judgment shows that the First Amendment protects peoples’ opinions and allows them to speak freely without their opinion being stifled,” Baynes-Dunning said.

Remember: The ruling this week doesn’t say the Christian ministry is a hate group. It just says the SPLC can call it one. It has the right to do that. 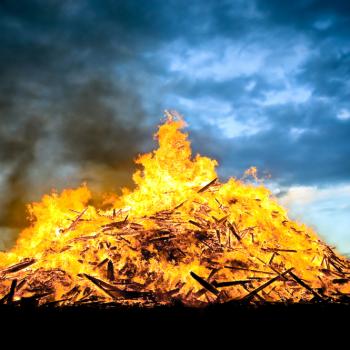 September 21, 2019 Born-Again Christian Missionaries Are Setting Fire to Sacred Aboriginal Objects
Browse Our Archives
What Are Your Thoughts?leave a comment