These Jehovah’s Witnesses Let Their Son Die By Denying Him a Blood Transfusion August 30, 2019 Hemant Mehta

One of the most pernicious beliefs of the Jehovah’s Witnesses is that they refuse blood transfusions, even if they’re necessary to save their lives, because it’s considered a violation of biblical law. It’s a policy that was introduced in 1945 and, according to JW watchdog Lloyd Evans, has resulted in the deaths of tens of thousands of Witnesses.

Some of those dead include children, who were forbidden by their JW parents from accepting a necessary transfusion — or brainwashed into it. After all, if you’re a Witness who dares to go through with a transfusion, you pay the price for it. You’re shunned by the rest of the JW community. You’re considered an apostate.

A recent video published by the Watchtower Society tells an emotional story of a devout couple that lost their son, Jerod Septer, in 1992 due to lymphoma, a type of cancer. A blood transfusion could have saved his life, but the family refused it. We’re told government officials investigated the family (since it was theoretically possible for them to take guardianship of Jerod if his parents were found to be negligent) but, apparently, they said the parents were responsible enough to let them keep making decisions for him.

The entire segment is a celebration of sticking to JW beliefs, even if they result in a child’s death, because you’ll be reunited in the afterlife as long as you remain devout. It’s disgusting. It’s manipulative. It’s typical for JWs.

Lloyd Evans breaks down the video and adds his own commentary:

This is the power of the Witness dogma: They found a way to get parents to kill their own children, even though a potential solution was right there in front of them, while spinning it as a sign of devotion to their God. It takes a special kind of faith-based mental gymnastics for anyone to watch this video and see the parents and their faith as wholesome and good.

You could just as easily re-shuffle their comments, add creepy music to the background, and it would be a trailer for a horror movie. 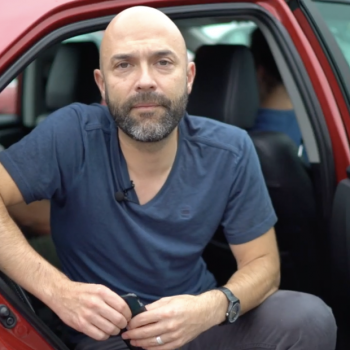 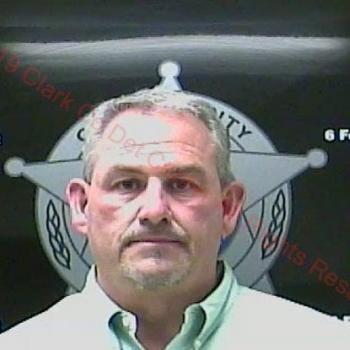