Over the past couple of months, Joshua Harris, the purity-promoting author of I Kissed Dating Goodbye, has announced he’s separating from his wife, apologizing to LGBTQ people, and admitting he was “not a Christian.” It’s a change that’s shaken many in the evangelical world.

And all of that happened after Harris tried to walk back some of his pro-abstinence rhetoric.

In 2016, Harris seemed to apologize for his infamous book. Some of his old fans felt his apology was insincere in part because, while he said his book would no longer be printed (or reprinted), he hadn’t necessarily changed his views. That was evident in a documentary he produced called I Survived “I Kissed Dating Goodbye,” in which Harris spoke with people who grew up on his ideas — and talked about the harm his ideas caused — without ever saying those ideas were wrong. (It wasn’t until late last year when that began to change — publicly anyway.) 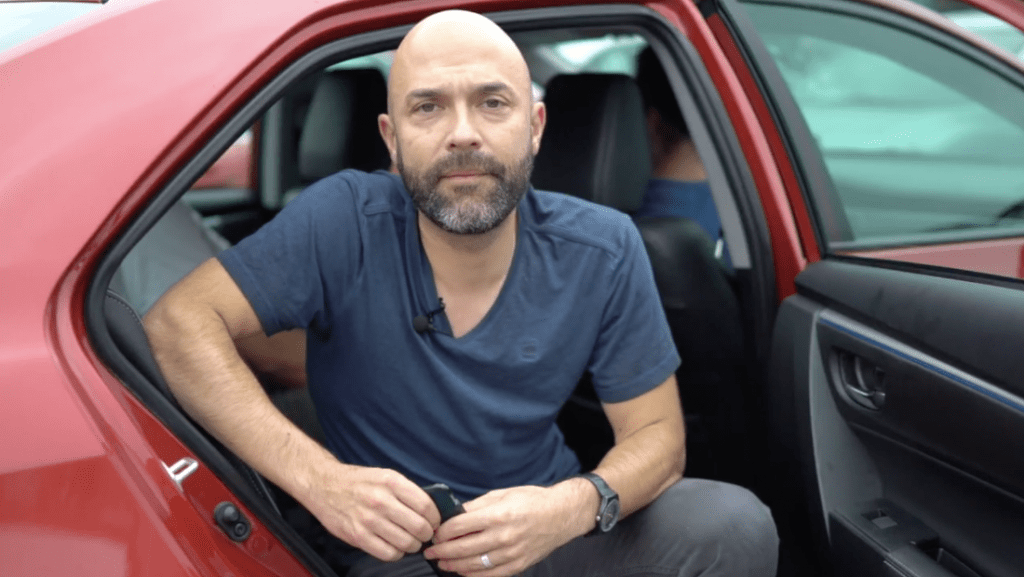 The distributor of his film will no longer include it in their library, effectively acting like it doesn’t exist.

Exploration Films said this was the result of Harris’ recent confessions and what they called a “lack of transparency from Josh.”

“Unfortunately, Josh did not tip off his film team partners of these surprising changes before his public post — nor how this would change our company’s distribution efforts of the film he had worked with us on to promote,” said Stephen Penn on behalf of Exploration Films…

“Personally, we still wish Josh the best. We know he is searching for answers,” Stephen Penn affirmed, “But due to the lack of transparency from Josh, we have no other choice but to halt promotion of the film. Hundreds of DVD’s have already been returned as a result of his statements.”

Penn added that the rights would be returned to the filmmaker, and the film would still be available on some platforms (presumably due to existing contracts).

It’s a Christian company, so it makes sense why they might not wish to promote it, but their announcement also makes clear that they saw this film as etched in stone, not a snapshot in Harris’ life. They could easily have distributed it by spinning it as a controversial issue that is still being debated in evangelical circles. Instead, they chose to bail the moment Harris turned out to be more complex than they had hoped. The silver lining may be that it sounds like much of the intended audience is no longer interested in the film, anyway. (That’s one way to drum up publicity for a film that no one really wants to see: act like it’s too toxic for your tastes.)

Perhaps there will be another documentary in a few years about what inspired Harris to leave the faith. Hopefully the distributor will be a company that understands even the perspectives of documentary subjects can change over time. 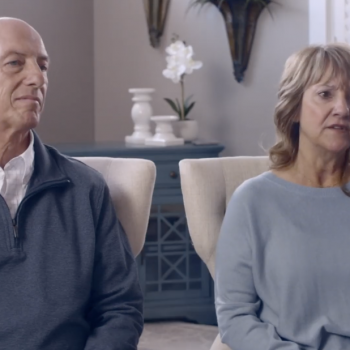