Another prominent Christian is now publicly saying he’s no longer a believer. (For once, Joshua Harris started a positive trend!)

(Hillsong Church is a prominent megachurch based in Australia that puts special emphasis on worship music to draw in new people.) 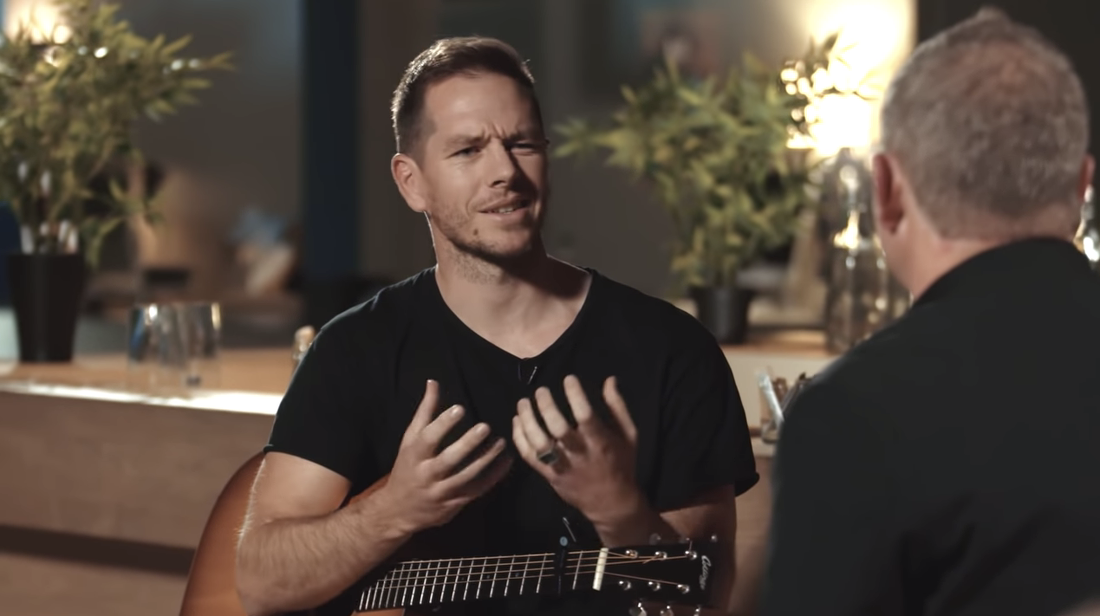 In a now-deleted post on Instagram, Sampson shared his doubts about faith, miracles, Hell, and the Bible. 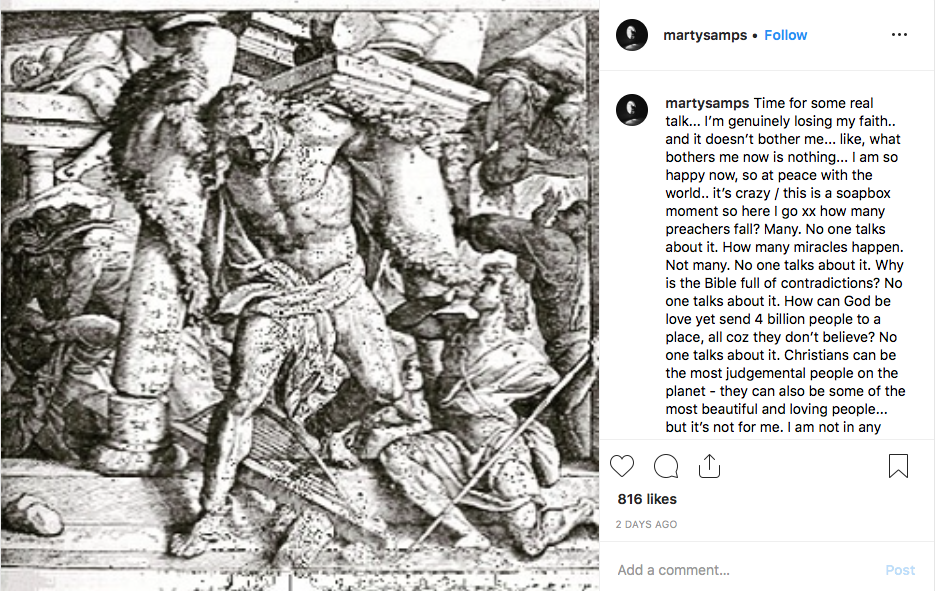 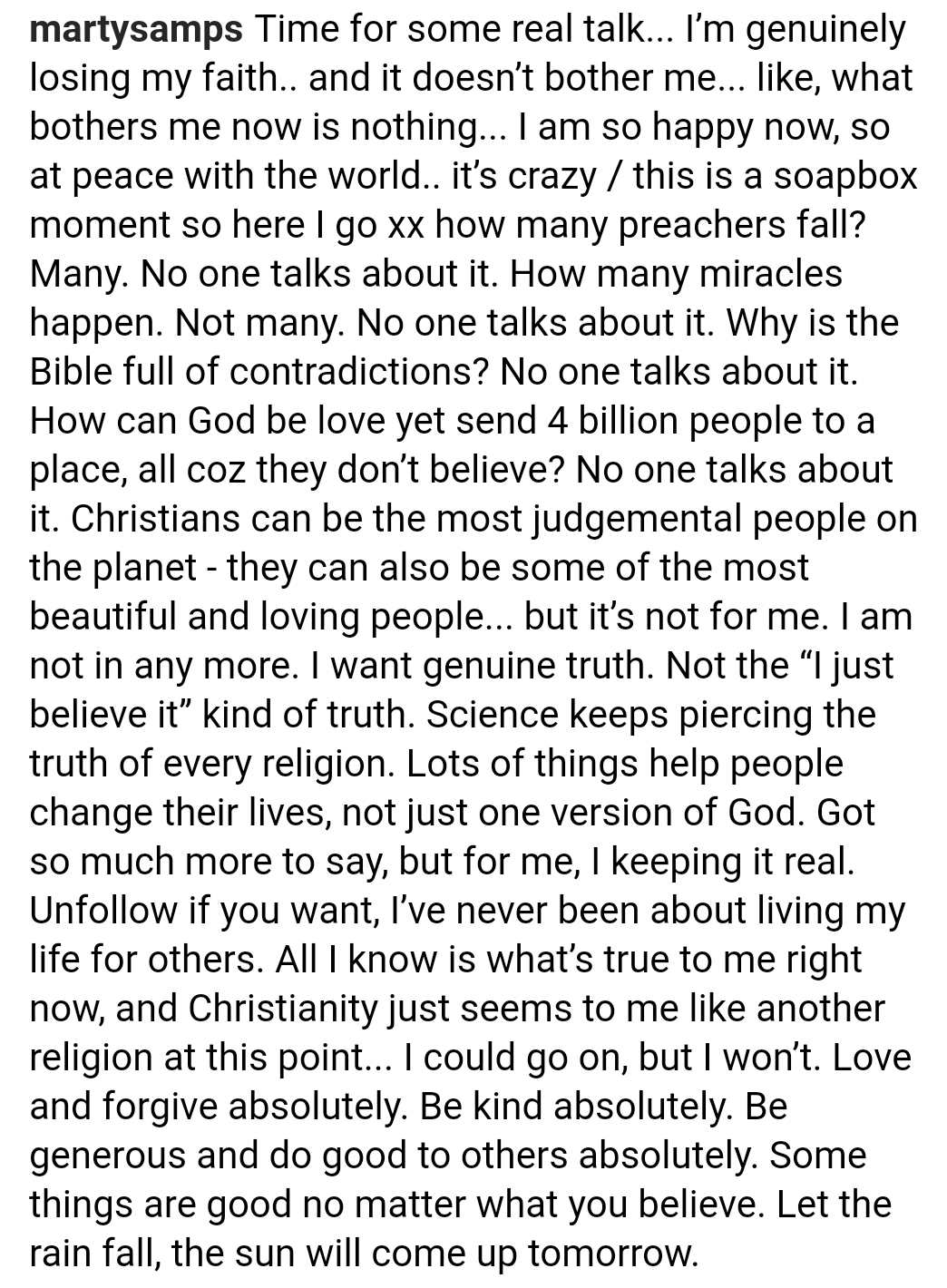 Below is a slightly edited version of the post via RELEVANT:

Time for some real talk. I’m genuinely losing my faith, and it doesn’t bother me. Like, what bothers me now is nothing. I am so happy now, so at peace with the world. It’s crazy.

I am not in any more. I want genuine truth. Not the “I just believe it” kind of truth. Science keeps piercing the truth of every religion. Lots of things help people change their lives, not just one version of God. Got so much more to say, but for me, I keeping it real. Unfollow if you want, I’ve never been about living my life for others.

All I know is what’s true to me right now, and Christianity just seems to me like another religion at this point. I could go on, but I won’t. Love and forgive absolutely. Be kind absolutely. Be generous and do good to others absolutely. Some things are good no matter what you believe. Let the rain fall, the sun will come up tomorrow.

As someone who spends a lot of time talking about it, kudos to this guy for finally getting it.

The image he put alongside it shows Samson pushing down the temple pillars. As the Christian myth goes, after Samson’s hair (the source of his strength) was cut off, he was captured by the Philistines and had his eyes gouged out. But while in prison, his hair began to grow again and he regained his powers. When the Philistines later brought him to the Temple of Dagon, he summoned that strength to pull down the pillars and destroy the temple, killing everyone inside, including himself.

In a way then, Sampson (the name is apt) is using whatever power he has to tear down the edifice of Christianity, even if he destroys his own career in the process.

It’s too bad he deleted that post — and apparently every other Instagram post he’s ever made — because it’s unclear if the post accidentally went up, or if he had regrets, or if he just wanted to avoid the backlash. Ironically, Instagram’s suggestions of “similar accounts” may need some updating. 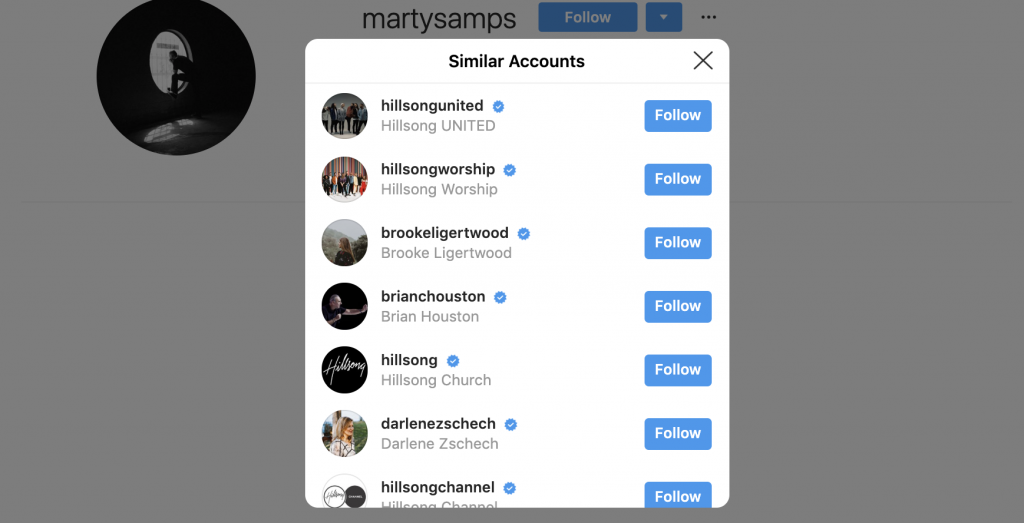 It’s not clear when Sampson began this road to reality. I wonder if he had doubts when he was still writing Christian music or whether something specific led him to question religion more recently.

Either way, it would be completely unfair to say he wasn’t a True Christian™. Yes he was. He just woke up. To suggest that he didn’t do his research or that he lacks awareness about Christian responses to his doubts is to minimize the intellectual journey he must have been on for who-knows-how-long. (Creationist Ken Ham attributes Sampson’s apostasy to not being fully indoctrinated: “This sad situation about this person is a reminder the church & parents need to teach apologetics to counter today’s attacks on God’s Word.”)

Nobody makes an announcement like this on a whim, much less someone whose life and career was spent inside the walls of Christianity. With one post, consider how many friends he just lost. Consider how much of his life’s work is no longer a source of pride for him. What a courageous step he just took!

A lot of Christians who go to churches like Hillsong will tell you that Christianity isn’t a religion, but a relationship. Well, not all relationships last, and some couples are better off breaking up, as hard as that may be.

Maybe instead of asking what Sampson lacked in his life, his critics should ask what’s wrong with their faith that even one of the most successful spreaders of the Christian message eventually chose to walk away from it. 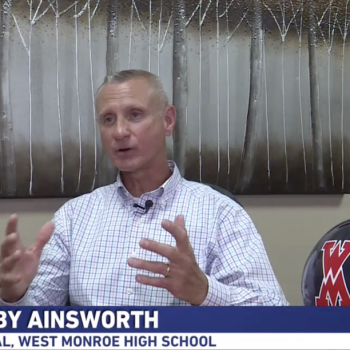 August 12, 2019
LA Principal Praises "In God We Trust" Sign Since We're in "a Christian Nation"
Next Post 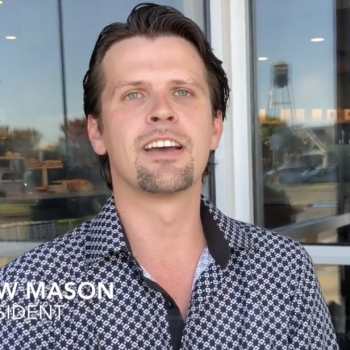 August 12, 2019 Son of CA "Straight Pride" Rally Organizer Rebukes Event: "We Don’t Want Hate"
Browse Our Archives
What Are Your Thoughts?leave a comment