68-year-old Stephen L. Dunn has had a lot of job titles during his 48 years in Christian ministry.

He has worked at a seminary, was a denominational president, and served as pastor at eight difference churches in Ohio, Indiana, and Pennsylvania. He was director of Bridgebuilders Ministries and designed a program to help churches convert their “unchurched neighbors.”

And he’s apparently also a guy who just got arrested for this: 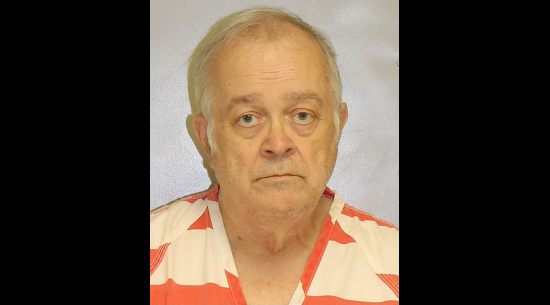 During a search of Dunn’s home, investigators found 50 printed-out pictures in Dunn’s bedroom dresser drawer, according to court documents. These images had transposed images of Dunn’s face and what appears to be images of girls of varying ages transposed into bondage and other sado-masochistic scenarios.

How did they even know to search his home?

Investigators found Dunn after they say he used an internet image search to find sexually explicit images involving children, according to court documents. The image search engine used, BingImage, provided an IP address to investigators that connected back to Dunn’s internet provider, which eventually connected them to Dunn’s house.

He wasn’t able to pay the $200,000 bond so he remains behind bars. The Pennsylvania attorney general, who is responsible for that infamous grand jury report regarding the Catholic Church child sex abuse scandal, says he plans to use the “full force” of his office against Dunn:

Pastors have a position of power and trust. Stephen Dunn of Franklin Co broke the trust his community placed in him as their pastor when he was found with child pornography.

The full force of my Office will come to bear on him and anyone threatening the safety of PA children.

You know, “Hypocrisy in religious circles was something that evoked Jesus’ sharpest, sternest words.” Jesus hated when people called attention to “what was seen on the outside instead of what was in the heart.”

The guy who wrote those words could use more self-awareness. 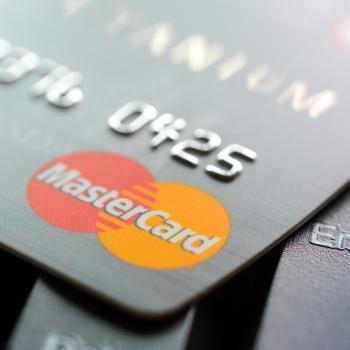