Romance author Nicholas Sparks recently came under fire after it was revealed that the Christian school he helps run isn’t allowed to have a club for LGBTQ students. Sparks blamed the school’s former headmaster for promoting an agenda some might think makes “homosexuality open and accepted.”

The backlash against the author of The Notebook and A Walk to Remember was swift and strong enough that Sparks is now apologizing. 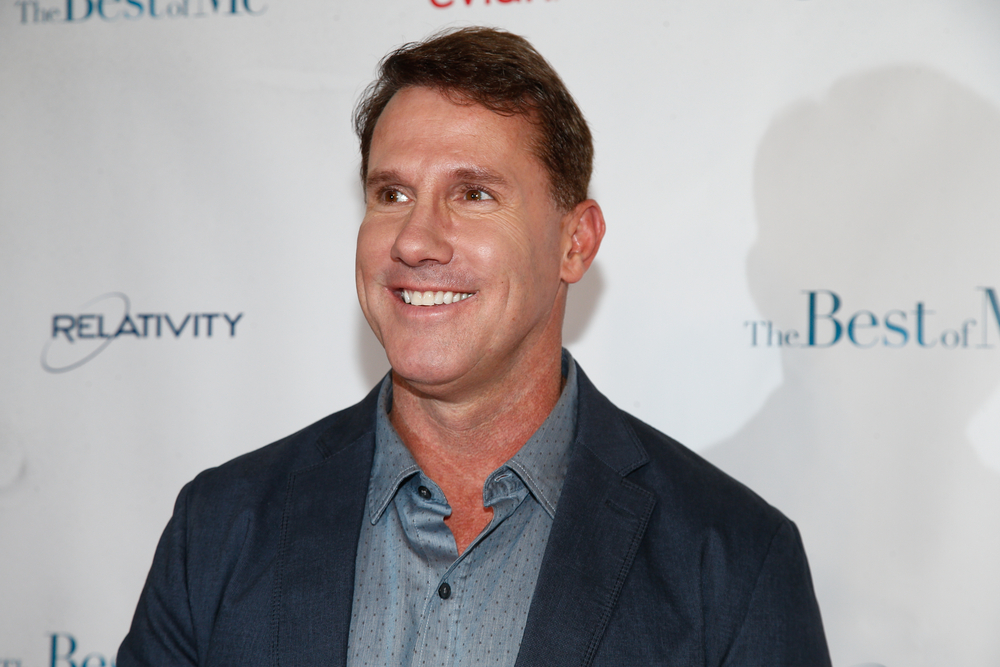 In a statement, Sparks says those emails were written “in haste” and that he fully supports LGBTQ people.

I believe in the school’s founding principle of loving God and thy neighbor as thyself, and that includes members of the LGBTQ community. I believe in and unreservedly support the principle that all individuals should be free to love, marry and have children with the person they choose, regardless of gender identity or sexual orientation. This is and has always been a core value of mine. I am an unequivocal supporter of gay marriage, gay adoption, and equal employment rights and would never want to discourage any young person or adult from embracing who they are.

Ironically, as a writer I should have understood the power and enduring nature of my words, but like many people sent emails off in haste under stressful and tumultuous conditions. My greatest regret, however, is not my lack of deliberation, but first and foremost that I failed to be more unequivocal about my support for the students in question.

At least he goes beyond the typical Christian “love the sinner, hate the sin” approach by saying he fully supports LGBTQ rights, which is no small thing. However, that still leaves open the possibility that he believes Christian churches or schools are right to actively discriminate against LGBTQ people.

Legally speaking, that may be okay, but that would mean he still stands by his belief that homosexuality is sinful and that his school shouldn’t harbor an LGBTQ club. That’s what people were upset about, not his thoughts on what the laws ought to be, which means he’s not apologizing for the thing he actually did. He may have written those emails in haste, but he’s more troubled by the phrasing than the sentiment.

I was stressed so I emphatically refused to accept a lgbtq club and I praised keeping gay talk quiet. Oops. My bad – Nicholas sparks.

So when you gonna write a LGBTQ love story? pic.twitter.com/hgXuQL3zF1

As a writer I am going to try to craft an apologetic non-apology. I sincerely regret that you found out that I’m a hateful person. Thanks!

"I'm sorry I was caught being homophobic. Please continue buying my body of sappy, maudlin work while I continue to discriminate in private."

Love thy neighbor… except for those gay kids who want a club so they know they’re not alone in what they’re feeling and going through. ��‍♀️

Looks like Sparks should get to work writing a sequel. 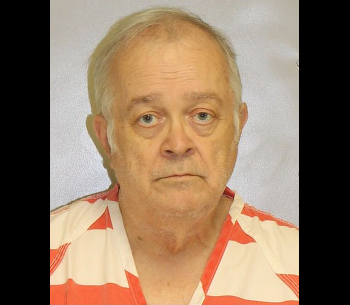 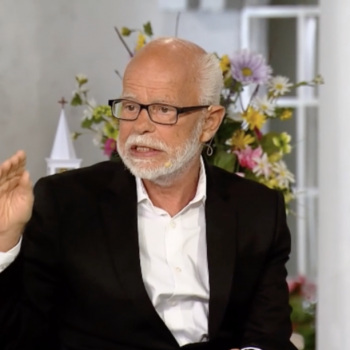 June 18, 2019 Jim Bakker: "We’re So Close to the Bible Being Illegal," So Let's Pray for Trump
Browse Our Archives
What Are Your Thoughts?leave a comment