As it stands in Louisiana, there’s no minimum age to get married. That’s why the original version of SB 172, filed by State Sen. Yvonne Colomb, would’ve set the minimum age at 18.

But the GOP-dominated Senate only passed the bill after it had been amended. The revised bill set the minimum age for marriage at 16, with anyone 16 and 17 limited to marrying people no more than four years older than them.

Then the GOP-dominated House made it even worse. 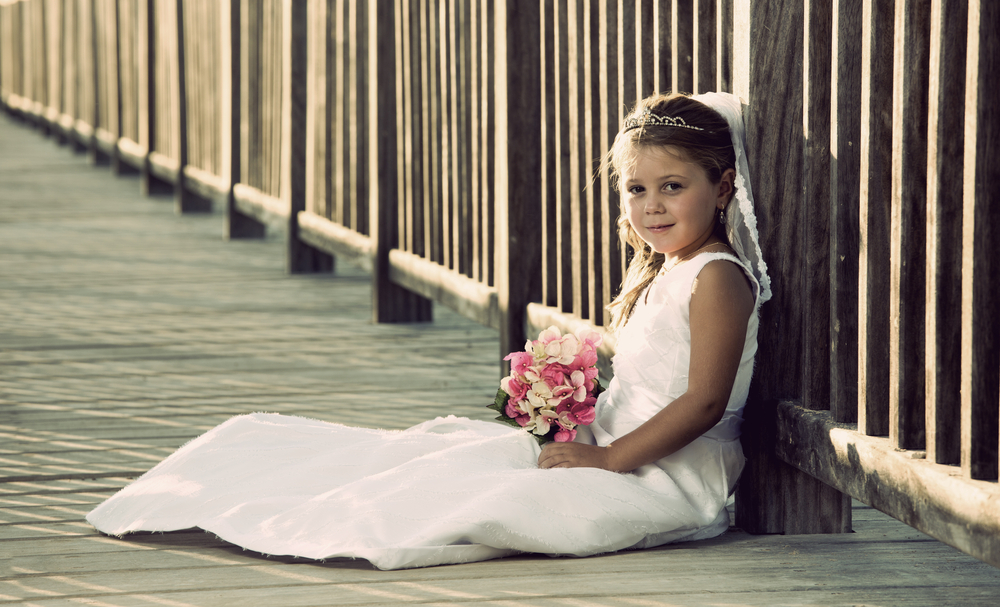 The obvious reason you want a minimum age for marriage around 18 is that it prevents an older man from raping a child and getting away with it because the two of them are legally wed.

But the supporters of the bill seem to think marriage is always a benefit, at any age, no matter the circumstances, and their justifications are just completely bonkers.

“We want children to be born into wedlock if possible,” said Rep. Nancy Landry, R-Lafayette. “We’re discouraging that with this. If they’re both 16 or 15 and having a baby why wouldn’t we want them to get married?”

“A lot of 16-year-olds get pregnant,” added Rep. Valarie Hodges, R-Denham Springs. “Do you feel it’s better for them to not get married at all and for the child to be born illegitimately?”

They can’t drink. They can barely drive. But legal marriage on top of having a child will somehow make things better. Somehow.

And that still wasn’t the dumbest thing Landry said.

“It’s really disturbing to me, because a lot of 16-year-olds are very mature,” Landry said.

Sure… when compared to 8-year-olds. It doesn’t mean 16-year-olds are ready for the lifelong commitment and emotional ups and downs that come with marriage. They’ve barely dated people, much less figured out how to “adult” properly.

It’s not like the law says only mature 16-year-olds can get married, either. Landry wants to open that door to everyone while using only the best possible examples in her mind. A more responsible legislator would be thinking about the worst case scenarios.

A different Republican, State Rep. Beryl Amedee, went even further saying that she was ready for marriage at 15, therefore the law should allow for it.

“I met my husband when I was 14 and he was 15 and if it wasn’t for the belief that we should get a high school diploma before we get married, I would have gotten married at 15,” Amedee said.

Jesus. H. Christ. Where would the honeymoon have been? At Chuck E. Cheese’s?

Besides the absurdity of the age thing, I’m appalled by just about anyone who thinks they’re ready for marriage after knowing someone for less than a year. That’s risky enough when you’re in your 30s and 40s. But when you’re barely past the age of puberty?! A personal anecdote should never be justification for bad public policy.

And yet because this is a Republican state, you can expect some version of this bill to pass, because every state in the South seems to be in a race to the bottom of the barrel.

It’s true that there are legal benefits to marriage, but none of them outweigh the absolute insanity of a law that permits child marriage, with or without parents’ support.

Just to add some numbers to all this:

In Louisiana alone, more than 4,300 minors were married from 2000 to 2010 and over 80 percent of those were young girls to adult men. Judges even allowed for girls as young as 12 years old to marry during this ten-year period.

Imagine what the parents must be like when they’re signing off on these marriages. The legislators should be working on laws to protect the kids from those adults, not laws setting those kids up for failure. 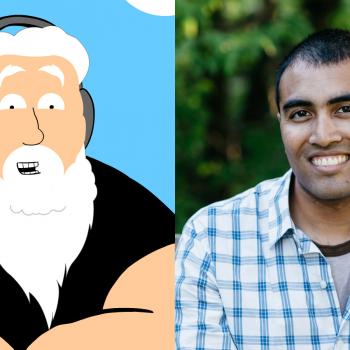