Last year, evangelist Ray Comfort turned his most infamous “bit” into a movie. It’s a bit from his show Way of the Master, in which he sat next to co-host Kirk Cameron, held up a banana, and declared it “the atheist’s nightmare” because God clearly designed it.

His evidence? It’s curved towards your mouth, it fits your hand, it’s not slippery, it’s color-coded so you know when to eat it, it has a tab so you can open it, etc. As everyone has since pointed out, the very kind of banana he uses in the video is actually a perfect example of evolution in action. The beauty of natural selection is that it makes things appear designed even though they’re not.

Comfort has said on many occasions that he was surprised that clip went viral because whenever he did the bit for a Christian audience, they loved it (and laughed in the intended way). But he’s gotten used to the infamy. In 2017, he wrote a book about the banana bit. And now he’s made a movie called The Fool documenting the same thing.

In an effort to promote the film, he just posted a clip doing to coconuts, artichokes, and pineapples what he thought he did to bananas: He’s trying to show they are proof of God’s design.

Skip ahead to 0:57 and you’ll see an explanation of how a coconut obviously requires intelligent design.

… So here’s the instructions again that have been put on the package by the Maker. Look for the line indicating where to cut and the face that must face down. After you cut it, you can enjoy the healthy and wonderfully tasty edible and enjoy the healthy thirst-quenching, no-preservatives, preserved drink that lasts for years in the container until you open it.

As you’d expect, coconuts have an extensive evolutionary history and not all coconuts have identical characteristics. If this was an attempt to draw attention away from the banana, it didn’t work. Comfort should at least have the good sense of other Creationists to focus on an eyeball — something far more complex — instead of settling for low-hanging fruit. (In some cases, literally.) 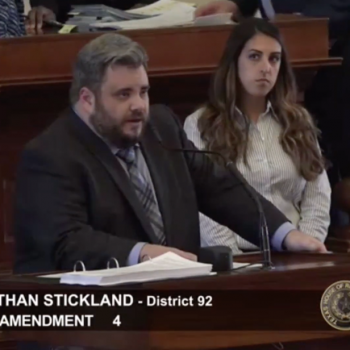 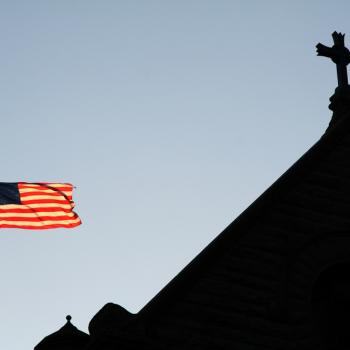