For absolutely no good reason, the person reciting the morning announcements over the intercom system at Sabold Elementary School in Pennsylvania led everybody in the Pledge of Allegiance before signing off with the phrase “God Bless America.”

Why? Who knows. It was just another way to stick the Christian God into a public school. 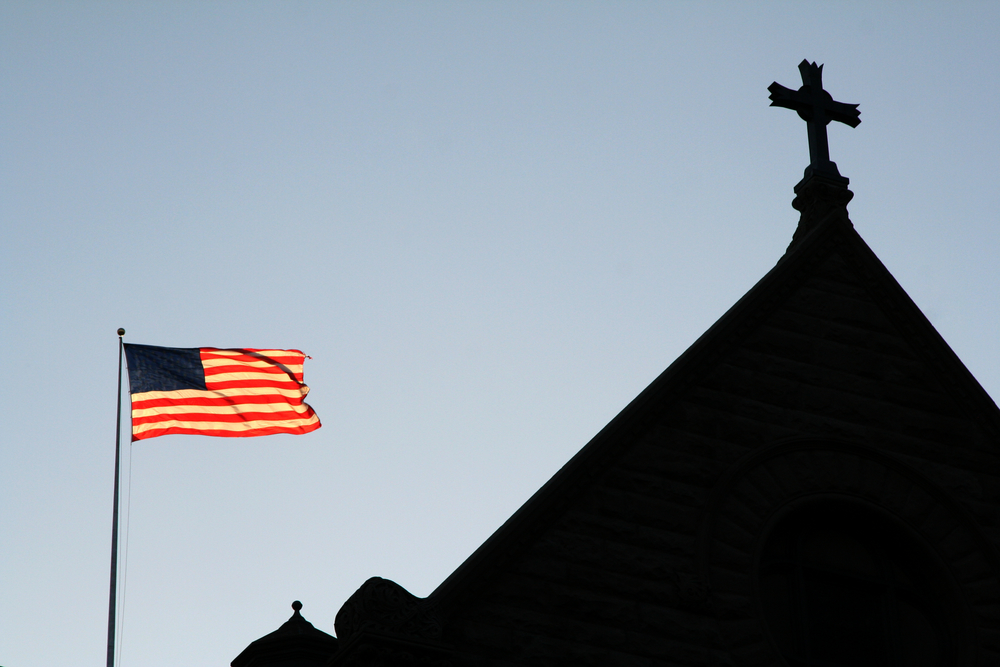 Back in March, the Freedom From Religion Foundation wrote a letter to the head of the Springfield School District calling for that phrase to be removed from the announcements.

“The repeated recitation of a religious message in the school setting violates the Establishment Clause of the First Amendment, which prohibits public schools from advancing, supporting or promoting religion,” FFRF Legal Fellow Chris Line wrote to Superintendent Anthony Barber. “‘God Bless America’ is a prayer. The song that the phrase originates from begins, ‘As we raise our voices in a solemn prayer.’ A prayer hosted by a publicly supported school does not pass constitutional muster.”

And to broadcast such a prayer each morning in school is highly exclusionary, FFRF pointed out. When a public school regularly proclaims, “God Bless America,” it sends a message to its students that the school is endorsing and compelling belief in God…

We still don’t know when or why the tradition began at that school, but an attorney for the District wrote back a few weeks later saying the practice had ended. Problem solved.

That story is now hitting the local news and, as expected, critics are furious that Baby Jesus isn’t being thrust on every student in the school. (My favorite are the buffoons turning on CAPS LOCK and angrily typing “GOD BLESS AMERICA” into the Facebook comments section… as if this was a story about censorship.)

In any case, it’s almost entertaining to watch the District now try to reconcile doing the right thing and dealing with a horde of ignorant Christians who don’t understand how the law works. In one statement, they attempted to spell it out for the public.

It’s a weak statement. It’s like the District is saying We would totally stick religion everywhere if we could, but those goddamn liberals got in the way. A more educated spokesperson could’ve admitted the District made a mistake, that advocacy for religion doesn’t belong in public schools, and FFRF was right to point out the problem. Instead, they tried to appease the mob.

At least the end result is religious neutrality, no matter how many times conservatives will complain the move is somehow anti-Christian. 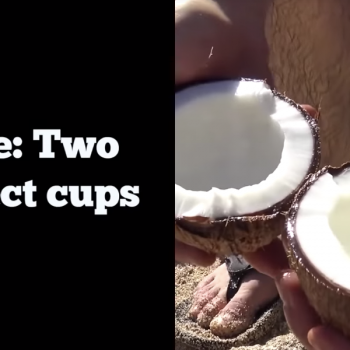 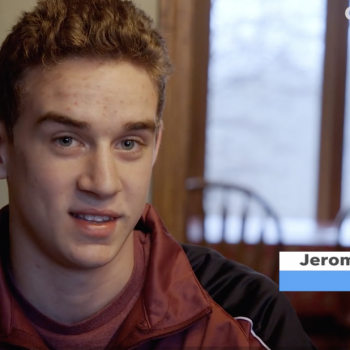